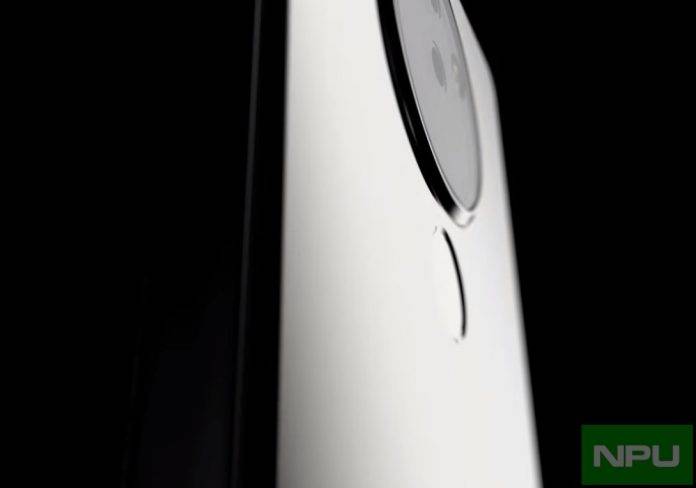 The Nokia 9 is coming. It’s something we’ve been waiting for since last year. We reported it would be released and then postponed. But now, we’re certain there is one in the works. It’s already being tested, may be ready with Snapdragon 845 processor, was sighted during the Nokia 8 launch, tipped to have dual selfie cameras and large internal memory as per an FCC document. An updated camera app previously showed possible features of the Nokia 9 but the phone may not come with a headphone jack. We’re crossing our fingers the USB-C port will be able to handle audio.

An HMD product roadmap previously noted a Nokia 9 2018 featuring an in-display fingerprint sensor. We’re assuming it’s something like what the Vivo X20 Plus UD has. A Chinese source confirmed the information the phone. This source is said to be believable because it’s the same one who shared the colors of the Nokia 6 2018 and its Penta-Lens Camera.

The mystery source also shared the idea the Nokia flagships for this year may have a notch because of the demand for a bigger screen real estate. You see, Essential and Apple started the trend which a number of OEMs like Huawei, ASUS, LG, and OPPO are now following the design. Android P is incorporating the notch in the system. Interestingly, the two pioneers may be ditching the idea for some reason. It’s a bit confusing but we believe there are good reasons.

Some industry watchers are saying the notch doesn’t look good but to be honest, we find it useful. The notch usually houses the camera but while the remaining display can still display more information like maybe alerts, notifications, or icons. Let’s wait and see how different OEMs will respond to the notch.