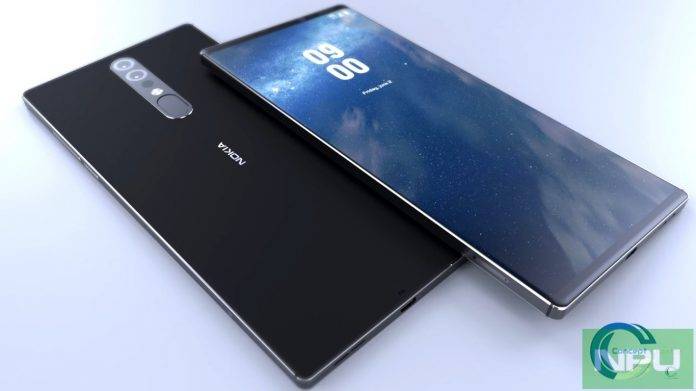 It’s June, and we’re still waiting for the new Nokia flagship to finally show up officially. Meanwhile, we have to be satisfied with leaks like these. We have some specs possibly firming up as the Nokia 9 shows up at the databases of AnTuTu – and it’s pretty much what we expect.

Everyone is expecting the Nokia 9 to carry Qualcomm’s Snapdragon 835 chipset, and judging from this benchmark result published on China’s Weibo social network, we’re going to get the SD835 on the Nokia 9. Anything else seems illogical. The rumor is that it will be in a handy 5.2-inch form factor, with QuadHD resolution, which seems fair enough. 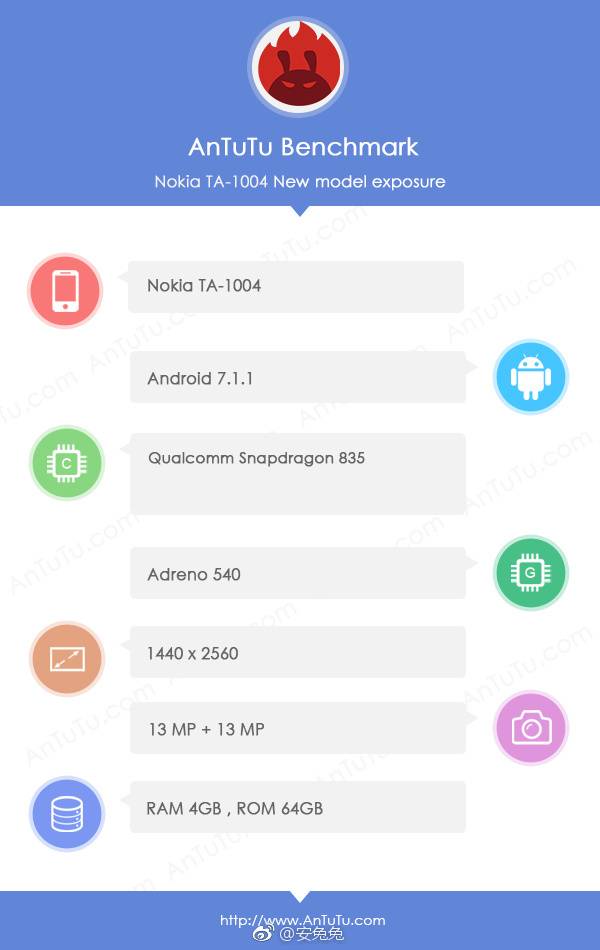 The benchmark result also shows the device with 4GB RAM, and although you might be hankering for a gigabyte or two more, 4GB is still plenty enough for modern smartphones. There’s a 13MP/13MP combo, which means this phone will be a good fit for selfie lovers as well.

The sobering rumors are these – that the camera performance is nothing to write home about, and might even be described as “acceptable”. This might be bad news for Nokia fans, who have been used to great camera performance from the Lumia line.