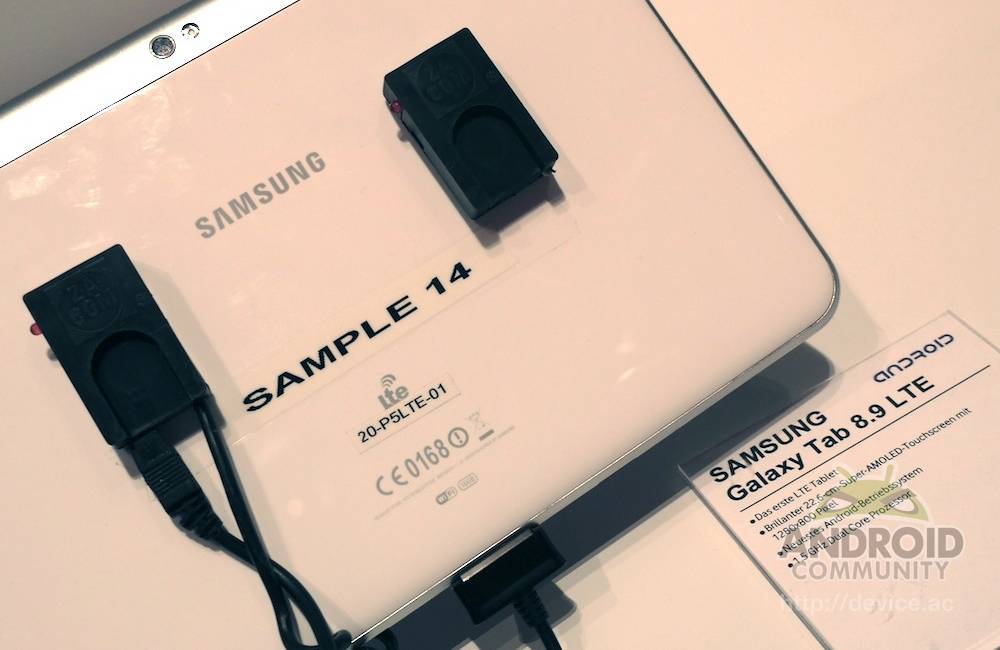 As you may already know, we were live and in action this year in Berlin at IFA 2011, and without a doubt it was a year for tablets on the Android front. Samsung, Toshiba, and ViewSonic brought the heat while Lenovo brings on the candy-coated goodness. Then there’s what many have considered the superstar of the whole show: the Samsung Galaxy Note; not a smartphone yet not quite a tablet – kind of like the Britney Spears of Android mobile devices, if you will. Take a dunk with us as we get hands-on looks at everything under the sun.

Samsung got in on the game early with some leaked trailers for their Unpacked event, these trailers looking to provide us with a glimpse of another Galaxy device of some sort, perhaps something gigantic, perhaps something with a stylus? We could only guess:

As it turned out, these videos were pointing directly at that previously mentioned superstar, the Samsung Galaxy Note. It’s a 5.3-inch smartphone/tablet cross-breed aiming to take a swipe at what Samsung sees as an untapped middle market. It’s got a dual-core processor, a pen stylus, and what Samsung calls their brand new HD Super AMOLED display. It all adds up to some big time global interest from all sides: 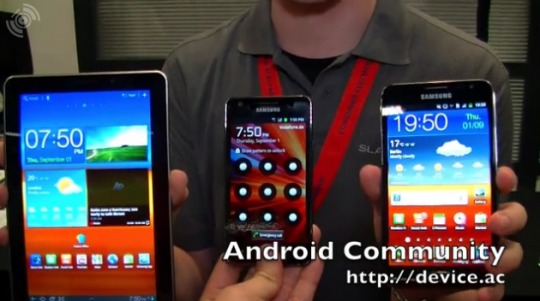 While we were at it, we decided to take a look at three of Samsung’s newest and most powerful Android devices in a three-way war: Samsung Galaxy S II, Galaxy Note, and Galaxy Tab 7.7. See some additional details on this war in our war post.

Next we got some hands-on time with Samsung’s next step in the Galaxy Tab line, the Galaxy Tab 7.7 with Super AMOLED Plus display. It’s got a full aluminum chassis, a 7.7-inch display, dual-core processor, and one of the brightest displays on earth! 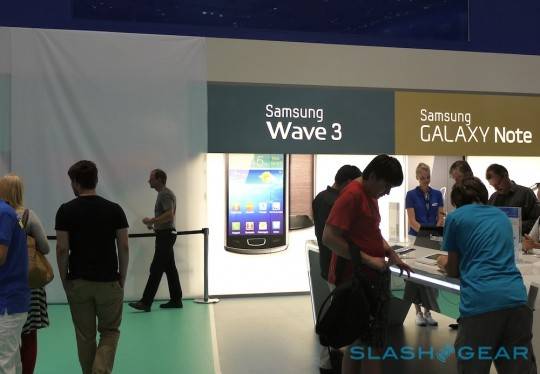 You should know also that the Galaxy Tab 7.7 has since taken part in some legal business, it being literally taken off the floor the day after we saw it. Right beside the 7.7 was the also recently confirmed Samsung Galaxy Tab 8.9 LTE which we also got some hands-on time with. Same as the Galaxy Tab 10.1 for the most part, but in this place speedy! Of course compared to the Galaxy Tab 10.1 LTE, it’s just a matter of size once more.

Finally there was a couple more Galaxy devices, first the Galaxy S II LTE, a 4.5-inch display-having Galaxy S II not unlike what we saw this past week in NYC, only here it’s LTE capable. Then the Samsung Galaxy S Wi-fi 3.6-inch Player which will come up and stomp on the foot on the iPod Touch if it has it’s way.

Then come the rest of the tablets. Tablets galore, I tell you! 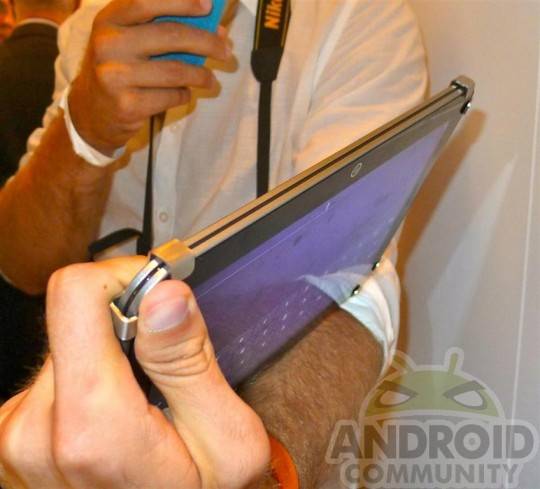 First there’s the Toshiba AT200, a thin version of what they’ve already offered in the Toshiba THRIVE, this time with a similar 10.1-inch display but in a lovely 7.7mm thin side look. Look first at our original announcement post then head down to our hands-on look as well, the video from which we’ve got right here in this post.

Next there’s the Lenovo A1 7-inch tablets, a fun little set of colorful cased Android slates with the same user interface as their IdeaPad K1 models, only here in a candy-coated array of backs. Also they’re rather inexpensive when it comes down to it at $199 apiece. 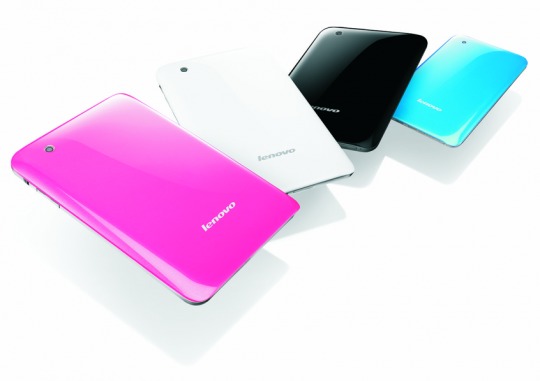 Then there’s the rather similar ViewSonic ViewPad 10pro and 7x. The ViewPad 10pro is a dual-booting Android 2.3 Gingerbread / Windows 7 device, while the ViewPad 7x is simply an Android 2.3 Gingerbread tablet. Then there’s the ViewSonic ViewPad 7e, a budget tablet with many of the same specs as the first two ViewSonic selections. Each of these devices feature the ultra-cool ViewScene user interface over the top, this UI created by the same folks that make SPB Shell 3D. Check out our hands-on with the ViewPad 7x and the ViewPad 7e budget tablet as well. 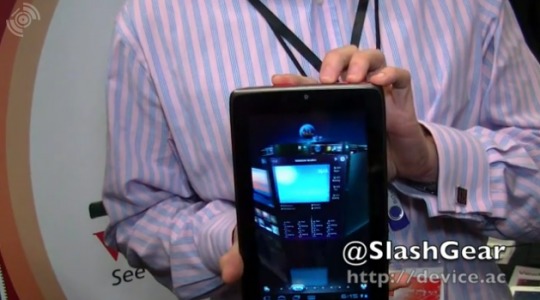 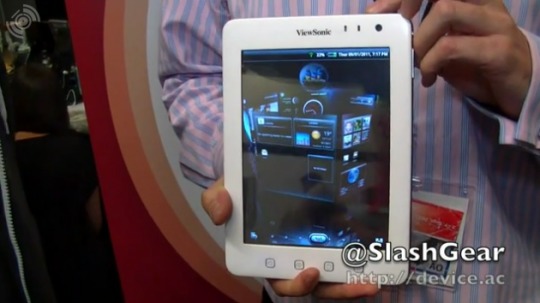 Seem like a lovely set of devices to you? IFA 2011 you’ve been rather kind to us tablet-wise, and we’re certainly not going to be strangers with that Samsung lineup, I can tell you that. Keep attuned to our [IFA 2011] portal for a full list of in-depth articles on the event and let us know what you think!