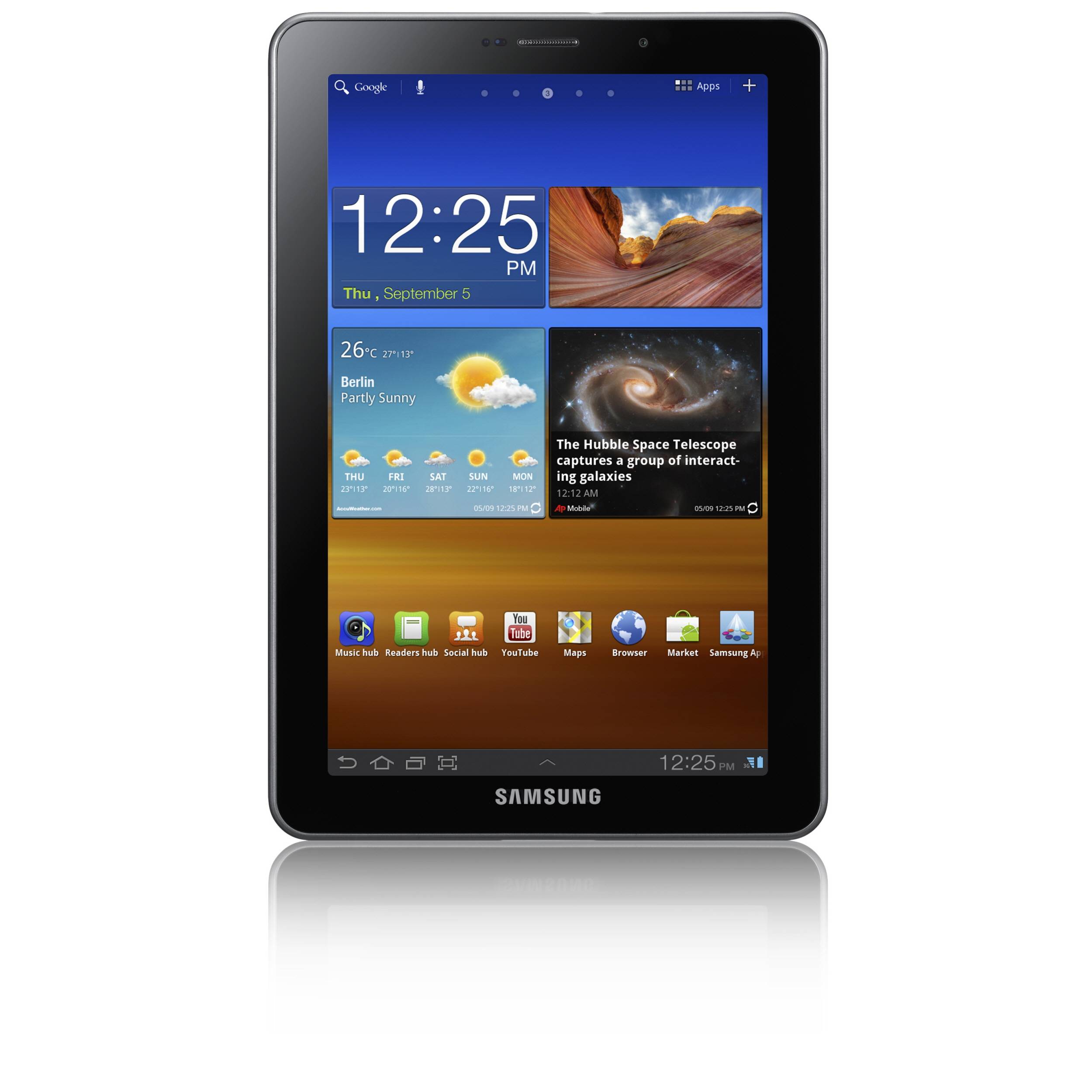 Today live in Berlin at IFA 2011 Samsung has just announced the brand new Samsung Galaxy Tab 7.7 and boy does it look awesome. The Tab 7.7 features the world’s first tablet to offer a Super AMOLED Plus display and with a HD resolution of 1280×800 on that small screen it looks amazing. We have plenty of press shots below and you can follow along during the Samsung Keynote right here at live.slashgear.com/

Where do I start. This 7.7″ Tablet will be powered by a 1.4 Ghz dual-core processor, Android 3.2 Honeycomb, have that amazing Super AMOLED Plus Display with a 1280×800 resolution as said above, 1GB Ram, come in 16GB, 32GB, and a 64GB variant. 3MP rear camera with flash and 2MP front for video chat and more. It measures just 7.89 millimeters thin and weighs only 335 grams (12 ounces), basically making this tablet one of the most portable devices in the market. We have a 5,100 mAh battery for over 10 hours of video playback all wrapped in that tiny package. 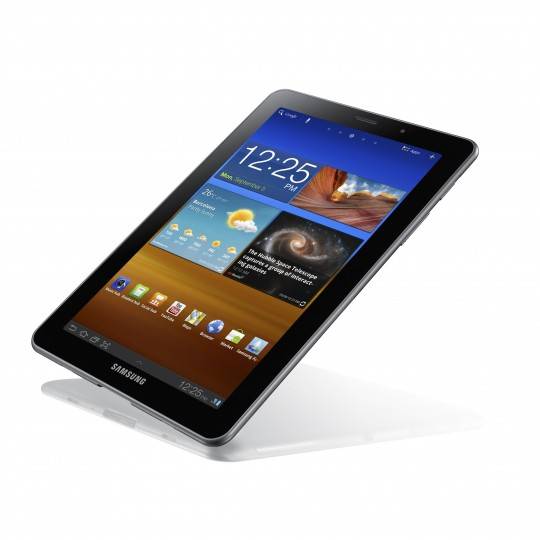 If you noticed from the images we also see 3G on board. This tablet will feature full voice and video call capabilities with HSPA+ 21 Mbps network connectivity (We’ll see how US carriers take to that idea). We have 1080p video playback, micro SD support and all of this is running on Android 3.2 Honeycomb. Exact dimensions are 196.7x 133 x 7.89mm and like previously mentioned it only weighs in at 335 grams making this thing extremely lightweight. All of that in a package that is thinner than the Amazon Kindle, do want.

While we don’t have availability or pricing yet, we do have some hands-on videos coming soon but what else do you need to know? Android 3.2, dual-core, 7.7″ AMOLED Plus HD Display, and 3G connectivity for voice and data — I’m sold already!

Update: Now that IFA has came and went check out our hands-on coverage from IFA 2011, and our IFA round-up Post. 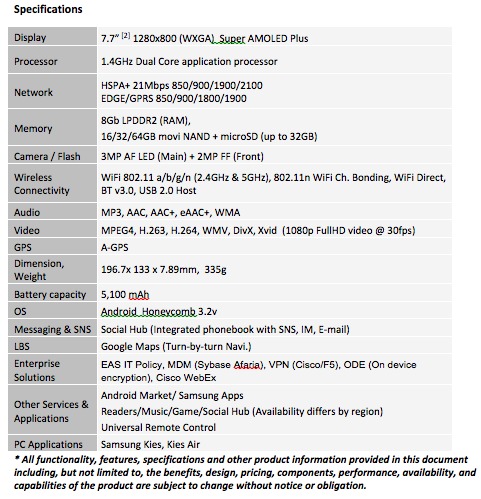