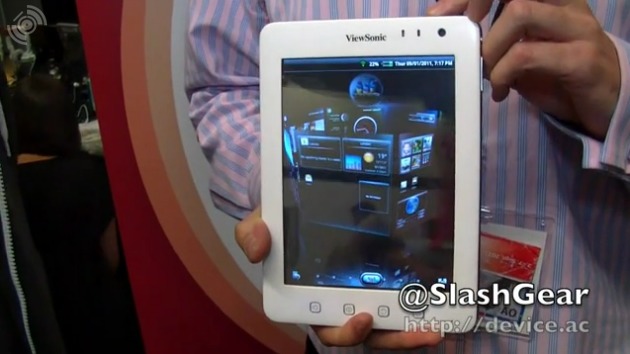 Today while we were live in Berlin, Germany, for IFA 2011 we caught a glimpse at the one and only upcoming ViewPad 7e from ViewSonic. The “e” stands for entry as this will be their entry level tablet for the world of Android. We don’t know much about the ViewPad 7e and briefly mentioned it earlier today. You can learn all about the specs below along with our video.

The ViewPad 7e will be a great entry level budget Android tablet. It was a loud crowd at IFA but the audio is loud enough for us to make out some decent specs for this tablet. It will feature a 7″ 1024 x 600 resolution display, Android 2.3 Gingerbread (no Honeycomb here), with a 1 Ghz single-core CPU and 512MB of RAM. While it may not be up to par with current tablet offerings neither is the price, so that makes this a nice little purchase if you ask me. 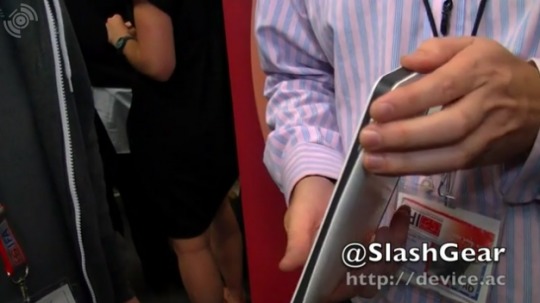 We have mini USB, micro HDMI, and the charging port port on bottom, micro SD on side. It also features a 3MP camera on the rear and VGA for the front. As we can clearly see from the video the ViewPad 7e will also come running the new Viewscene 3D User Interface over Android. Only downside I see is this is running Android 2.3 Gingerbread rather than Honeycomb but the potential for updates in the future are there so we can’t rule that out. 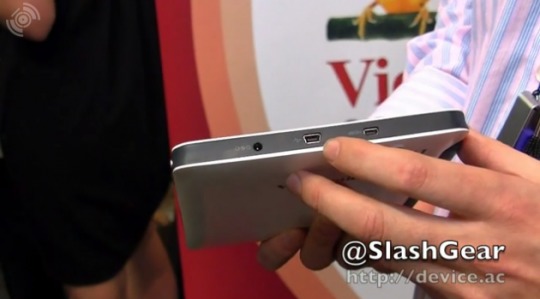 While that is all we know for now, we can tell you the ViewSonic ViewPad 7e budget tablet should be available next month for 149 euros, or around $199 USD.