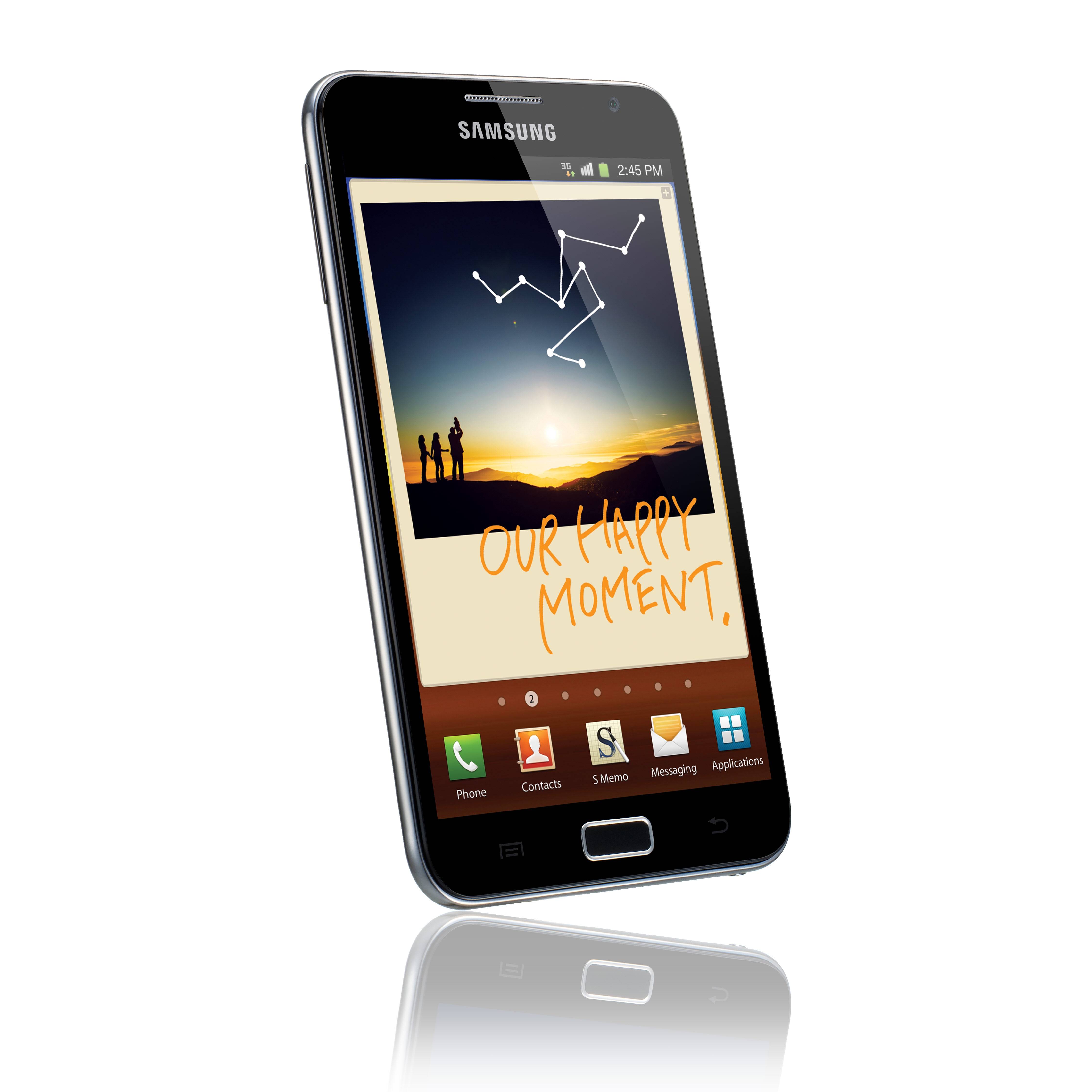 Live in Berlin, Germany, here at IFA 2011 Samsung has just unveiled their next product line and the evolution of mobile devices. They are calling this the Samsung Galaxy Note. With the Note you can do more, and see more all on the go with one device. Bringing together a perfect blend of Samsung Galaxy smartphones and tablets with a touch of pen and paper all rolled into one we have the Samsung Galaxy Note. Anyone see a stylus?

Samsung has just announced this amazing new platform and we have all the dirt for you right here. The Samsung Galaxy Note will be the ultimate device. No longer will users carry a phone, tablet, camera, notepad, pen, paper and more — instead you’ll have the Galaxy Note. What Samsung has designed is a device with a 5.3″ Super AMOLED display with HD WXGA 1280×800 resolution, powered by a 1.4 Ghz dual-core processor, 1GB RAM and more. All this running on Android 2.3 Gingerbread.

Details are still trickling in on this awesome device so we are still gathering our thoughts but I do know one thing, I want one ASAP. The Galaxy Note will feature many of the same specs we have grown to love from the Samsung Galaxy S II. The Galaxy Note will also have an 8 MP camera with LED flash, a 2 MP front camera for video chat. Being ultra-portable even though we have a large display it will only be 9.65mm (0.37″) thin and weigh 178 grams while boosting the battery to a whopping 2500 mAh. At first it appears to be a Galaxy S II but you quickly realize it’s something much more.

With Samsung’s own unique S-Pen technology note taking and input for drawing or anything else you’d ever need will be as simple as can be. Included with the device will be a stylus that neatly is concealed in the device as seen in the photos. On the side is a small button that, when you hold it down and tap, activates some of the pen-specific features. As soon as we get more details and hear all about this new mobile device we will be sure to update you all, oh and expect some hands-on coming very shortly.

The Samsung Galaxy Note will come in both LTE and HSPA+ flavors and will see a global release but no other details have been released at this time. Feel free to follow along and watch the official Samsung Unpacked IFA Keynote right here at our sister site at live.slashgear.com

Update: Now that IFA has came and went check out all of our hands-on coverage at IFA 2011, and our IFA Round-up post. 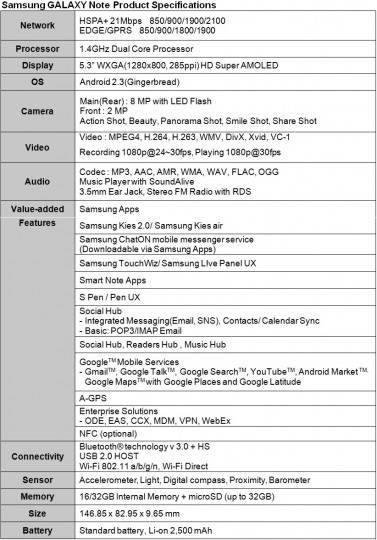