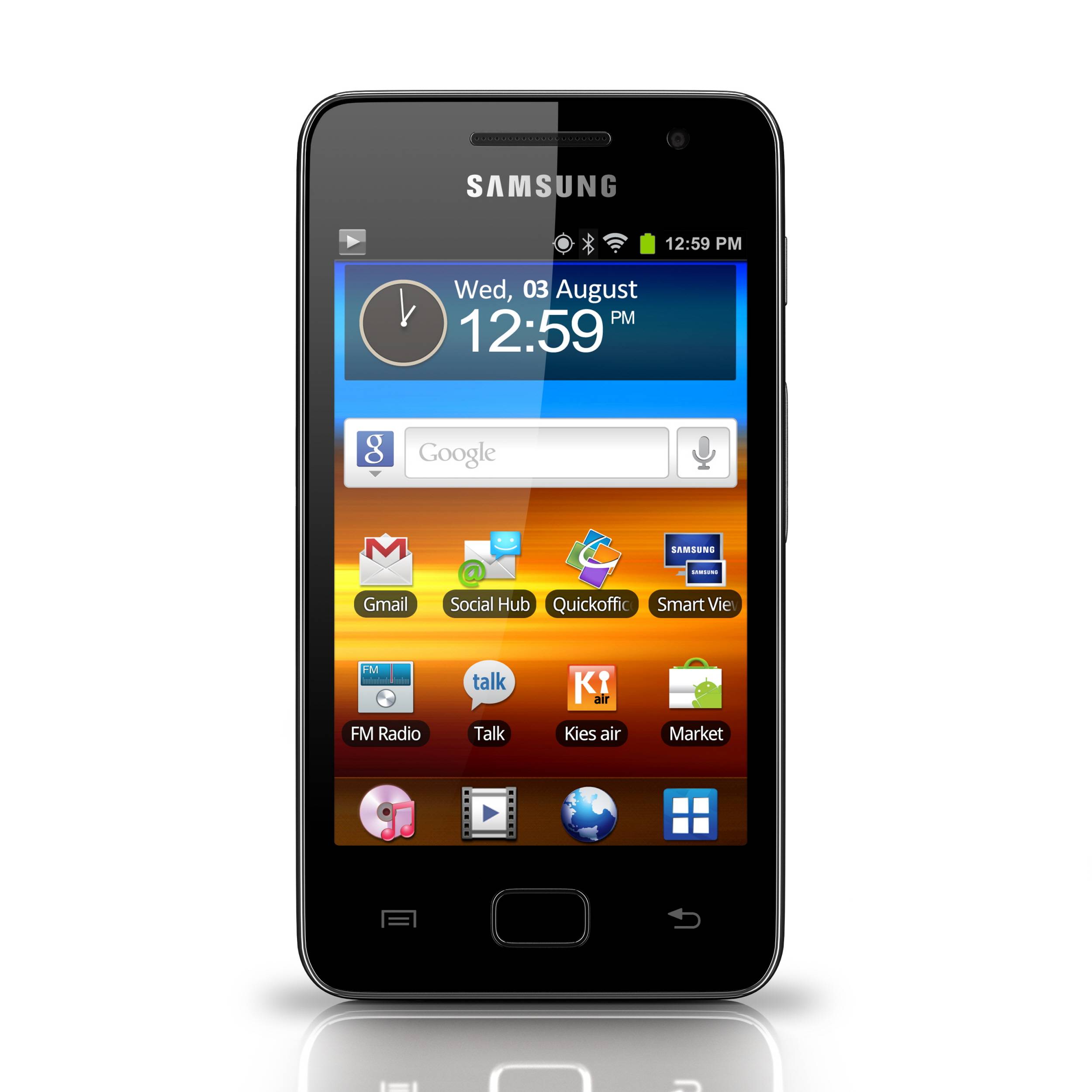 More news from Samsung today folks. As if we haven’t talked about them all week anyways, but we are now hearing they’ve also just announced the Samsung Galaxy S Wi-Fi Music Player. You might be thinking don’t they already have a Galaxy S Player in 4 and 5″ sizes? Yup, and details on those are right here. Apparently they are now bringing a 3.6″ Galaxy S Player to market too.

With the Galaxy S Wi-Fi 3.6″ Player they will have a better sized and priced PMP (personal music player) that will be able to compete with the iPod Touch. My first thought is why do we even need this when I don’t even use my iPod Touch myself these days. Between Google Music and Spotify on whatever Android device I’m using at that time I have no need for an iPod. Samsung see’s things a bit differently and will be bringing this to market soon.

Unlike the larger models that have Samsung Galaxy S like internals including a 1.0 Ghz Hummingbird processor like the original Galaxy S from last year, this new 3.6″ player is said to be sporting a 3.6″ 480×800 resolution display (no AMOLED), with a 1.0 Ghz TI OMAP series CPU rather than Samsung’s own (which are some of the best). Along with a 3 MP rear camera and VGA front shooter, Wi-Fi, bluetooth and all that other exciting stuff inside a phone-like device.

If iTunes and the iPod Touch isn’t your thing and you want something other than your Android smartphone for music, look no further than this upcoming portable PMP player from Samsung known as the Galaxy S Wi-Fi 3.6 Player. Stay tuned as we keep bringing all the details from IFA 2011 in the world of Android.