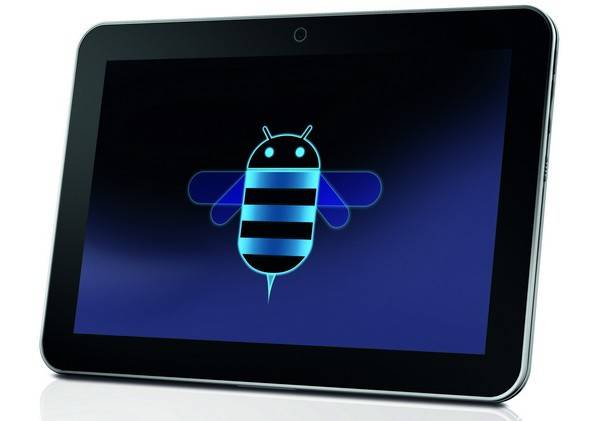 Toshiba has just made it official. The AT200 is the codename for their brand new ultra-thin Android 3.2 Honeycomb tablet. Could this be the Excite? According to the official press release they’ve nicely been passing around now the device is on display somewhere at IFA 2011, we can expect this tab to come in at only 7.7mm thin. It is not only lighter, but will also be thinner than the Galaxy Tab 10.1

This could very well be the Toshiba Excite we’ve heard about recently, not to mention the up close picture posted yesterday. If previous rumors are correct most likely these are one and the same, since it was also being talked about as ultra-thin. 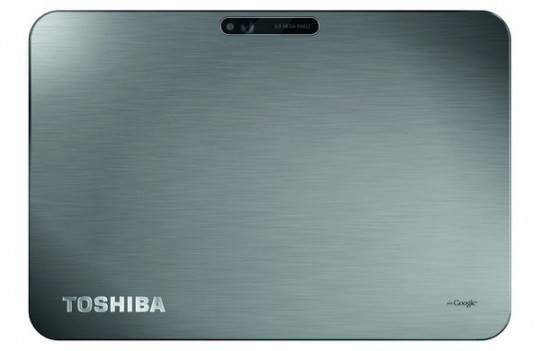 Reading through the Toshiba press release we can see a few exciting features are listed. As usual we have a 10.1″ 1280 x 800 resolution display, 1GB of ram, but this wont be NVIDIA. It’s said to be powered by a 1.2 Ghz dual-core Texas Instrument TI OMAP 4430 processor. Come in three different sizes — 16GB, 32GB, and even 64GB. Pair all of that with a 5 MP rear shooter with LED flash, and a 2 MP camera on the front for video we have a great tablet. All that power, boosted camera and CPU while staying thinner than anything else on the market — Well done Toshiba.

We are also hearing 8-10 hours of battery life. Toshiba was not able to provide pricing or availability at this time but we should see this device soon, and before the end of the year but they better hurry.