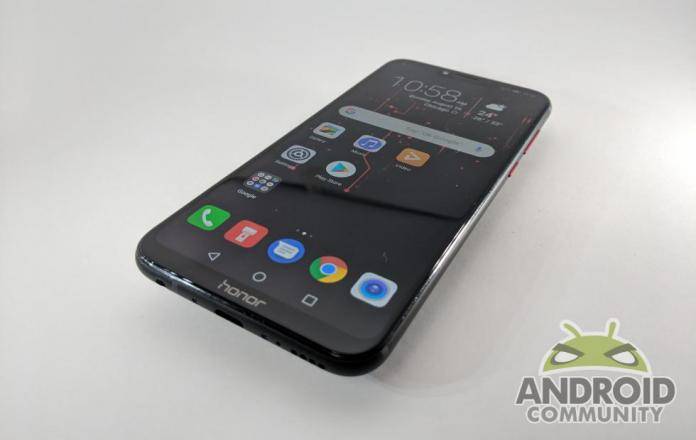 A few years ago, Huawei rolled out the Honor Play 5. It was a budget smartphone as the top Chinese OEM decided to enter the mid-priced category with the Honor sub-brand. There came the Honor 6 Play, Honor V9 Play, Honor Play 7X, and the Honor Play Pad 2. And this time, the Honor Play line is getting a boost with the latest Android phone: the Huawei Honor Play. The company has officially jumped onto the gaming phone bandwagon with this device.

This one is a bit reminiscent of the Honor G Play Mini Huawei released in Italy back in 2015. The new Huawei Honor Play is a gaming-focused smartphone that is set to rival other gaming phones like the Razer Phone, Xiaomi Pocophone F1, OnePlus 6, and the ASUS ROG Phone.

The company made this possible with the new GPU Turbo technology. What GPU Turbo does is divert the power of the phone to the GPU to reduce power consumption by 30% and boost performance to 60%.

Having this tech means a mid-range device with mid-range specs can be at par with the more expensive flagship phones in the market today. Huawei has plans to extend the tech to other devices like the Mate 10, Honor V10, MediaPad M5, Nova 3e, and Enjoy 7S among others so expect related announcements in the coming months.

The Huawei Honor Play gaming phone is one proof the GPU Turbo is mainly for the benefit of the gamers. Turbo-powered phones will be marketed at gamers so we know it’s already gaming-centric which may support Virtual Reality (VR) and Augmented Reality (AR) someday.

We’re particularly interested in the Huawei Honor Play ever since we saw the budget gaming phone unboxed. We noted that it’s definitely a budget phone really focused on gaming. 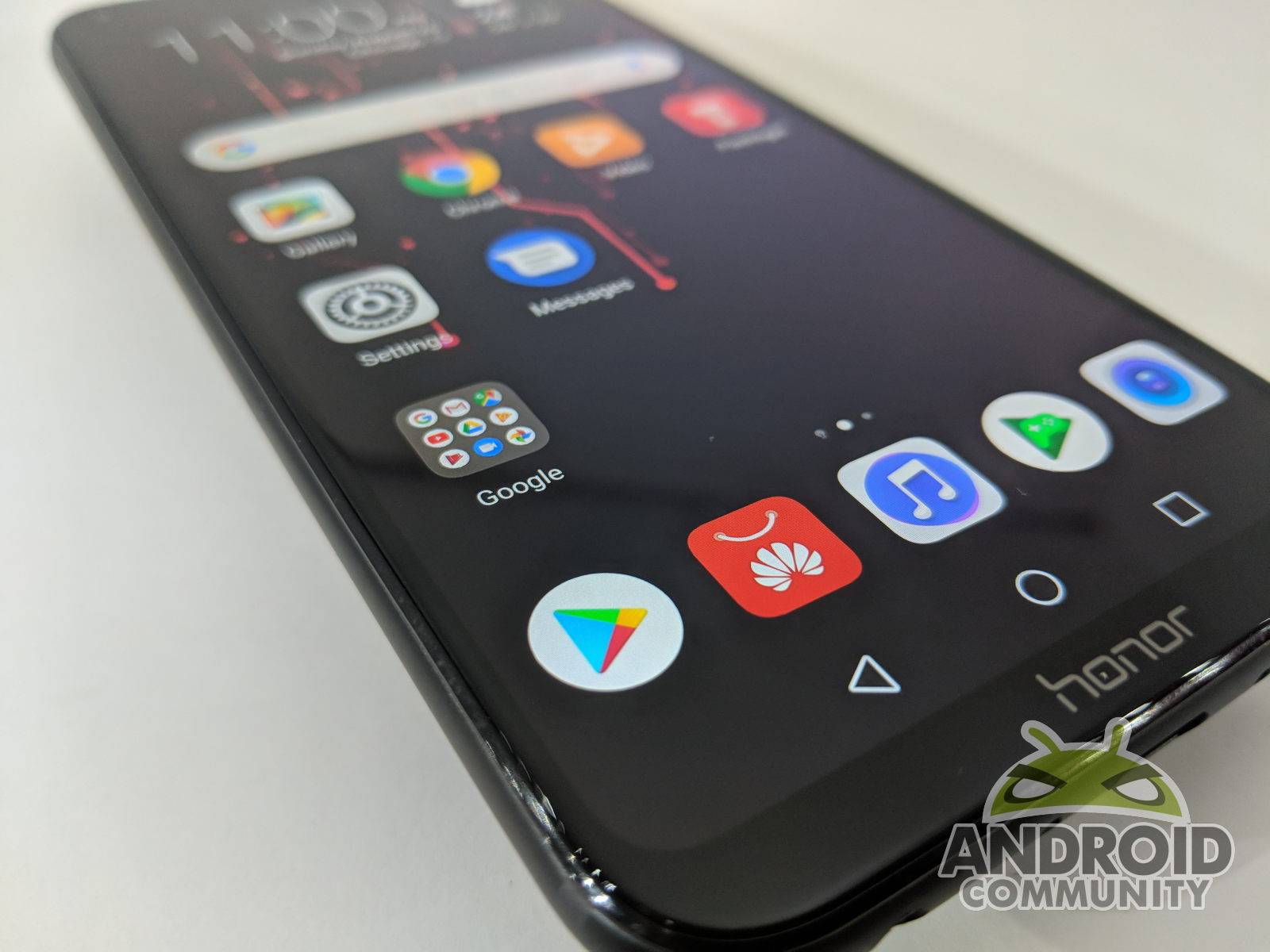 This 2018 may be the start of the gaming phone area. Razer started it with the Razer Phone while Huawei wants to make it affordable for everyone. You know how these Chinese tech giants are able to reveal gadgets with almost premium specs but still with affordable price tags.

Huawei’s new Honor Play phone boasts a unique black and red design which may remind you of a circuit board. The red accent on the button, volume rocker, fingerprint scanner ring, and the ring around the rear camera appears ready for battle. The black overall makes it sophisticated yet tough-looking. 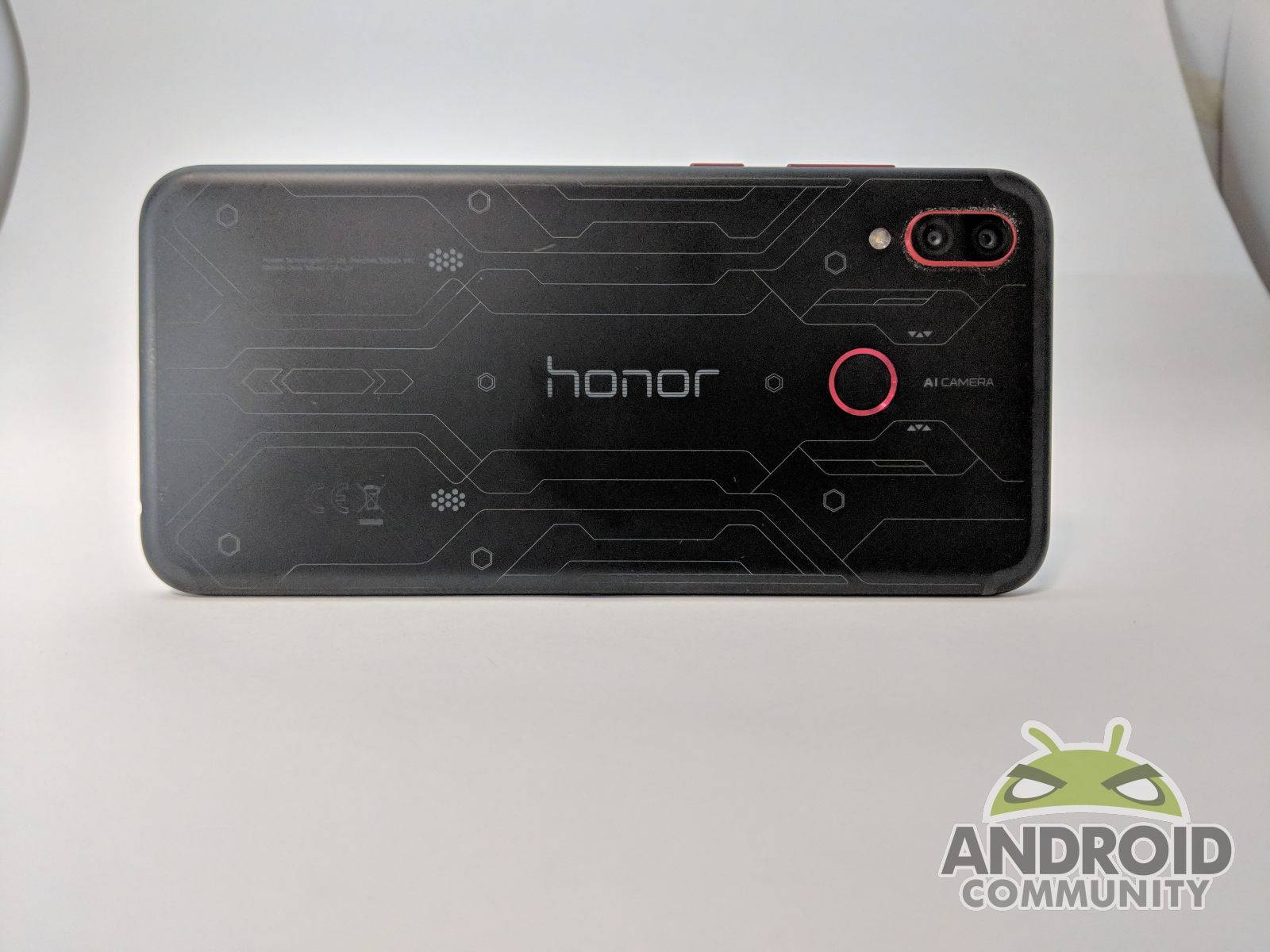 The Huawei Honor Play (2018) is currently being marketed in Europe and India. It is ready with a large 6.3-inch LCD screen, 2340 x 1080 pixel resolution, HiSilicon Kirin 970 processor (not yet Kirin 980), 4GB RAM, 64GB onboard storage, and a microSD card slot. The display is perfect for mobile gaming–just 0.1-inch smaller than the Samsung Galaxy Note 9’s screen. This means it is big enough to be considered as a phablet (phone-tablet).

There’s a wide notch that is akin to the Huawei P20 Pro. It houses the 16MP selfie cam with f/2.0 aperture, earpiece, and a proximity sensor. At the rear is a dual camera setup that follows the 16MP f/2.2 and a 2MP camera. 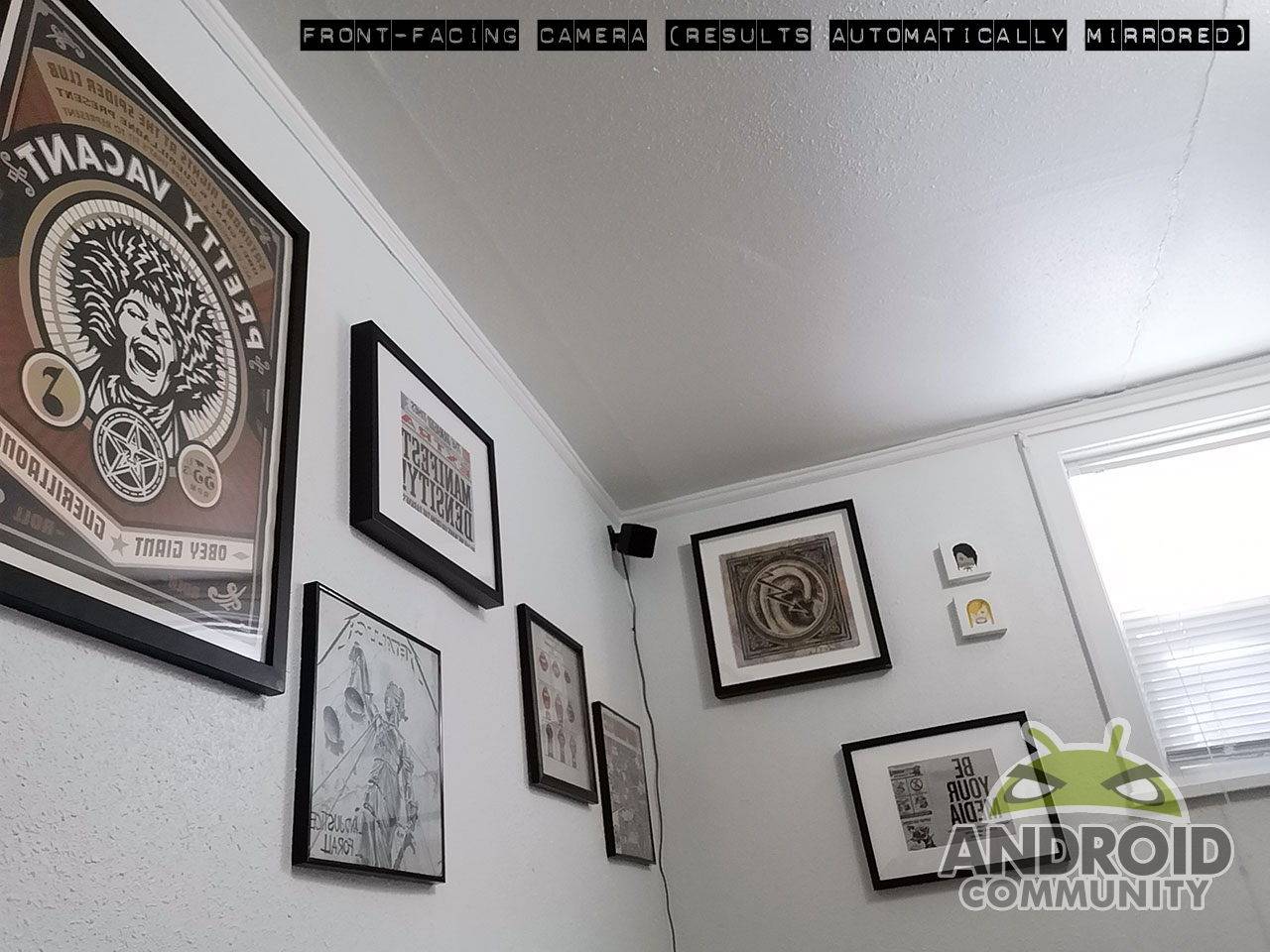 Mobile photography features are decent enough. They’re not at par with the Huawei P20 Pro triple cameras that are currently No.1 on DxOMark but they’re okay. Our friends over at SlashGear managed to present some samples. Check them out below. 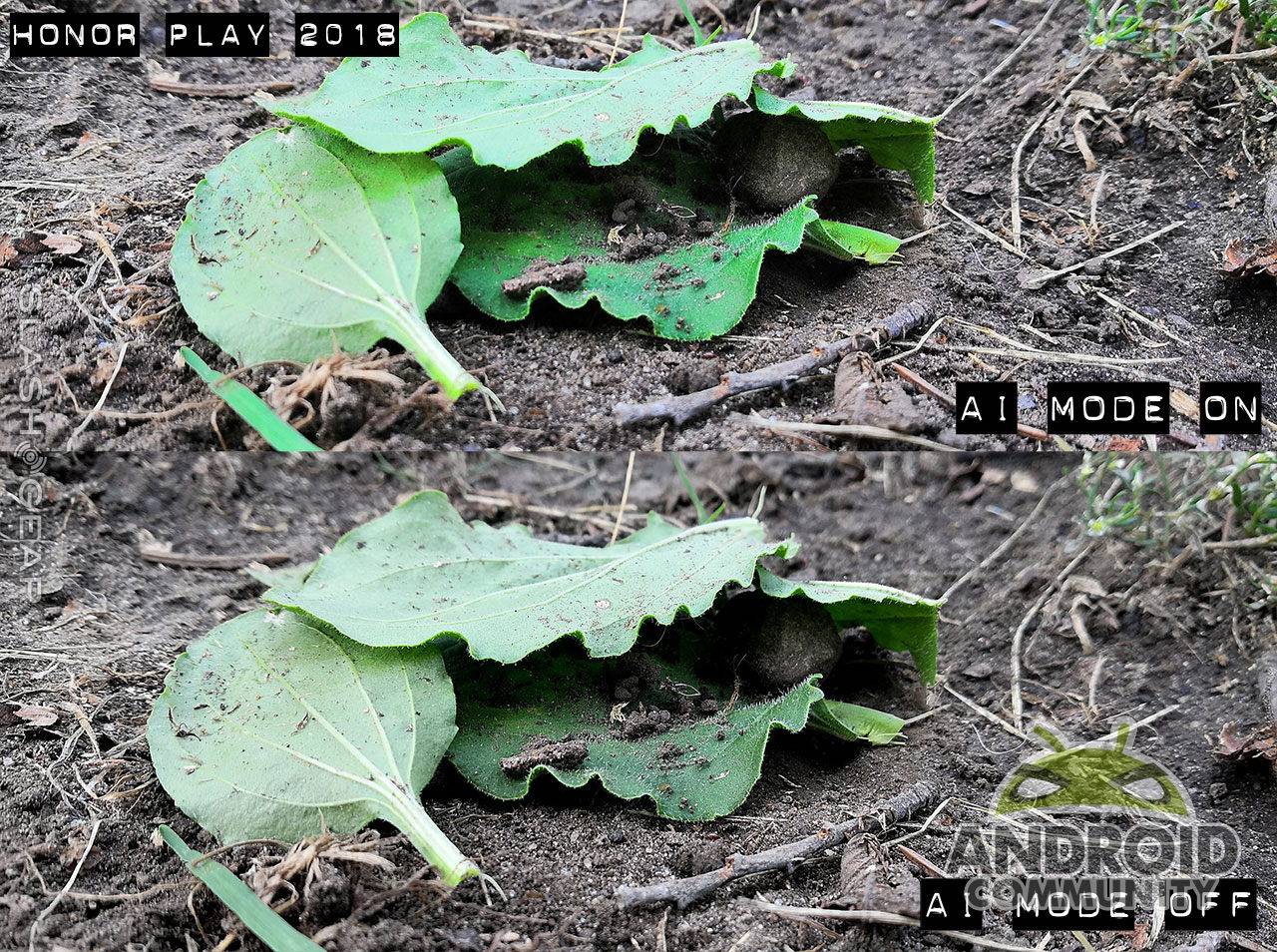 This means the phone is “smart” as it can identify the object or the environment. With AI, the phone can automatically enhance the colors of the images as well.

The Honor Play’s 3750mAh battery is enough to give the phone all-day power. A number of Huawei phones already use the same battery capacity including the Honor V10 AI phone, Huawei P10 Plus, and the Honor 8X.

The phone can last the whole day on standard mobile usage and with very minimal gaming. If you plan on using it for heavy gaming, the phone can last around 3-4 hours with 50% brightness and Wi-Fi connectivity. 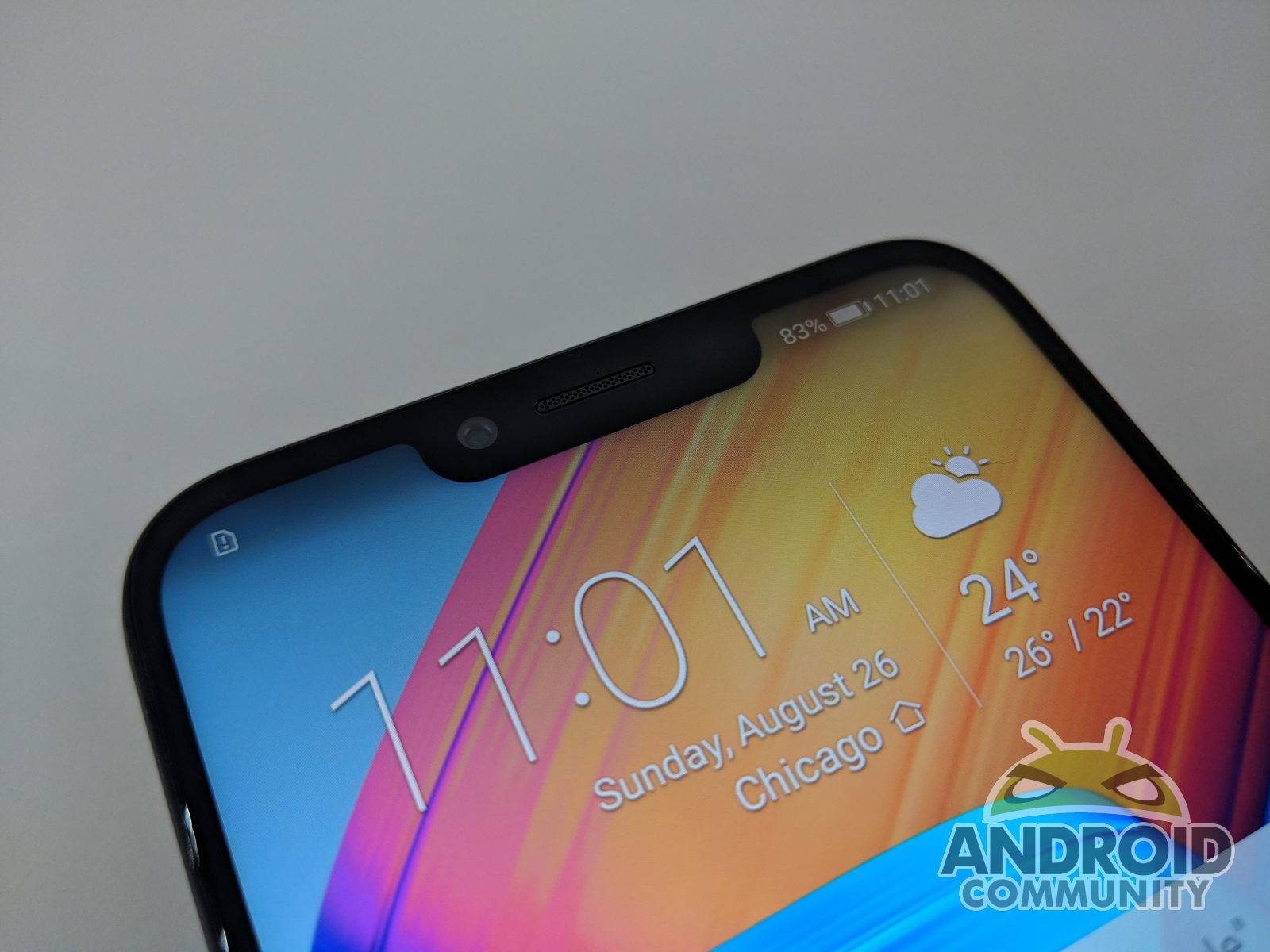 Should you need extra juice, the phone has a fast-charge feature via the USB-C. For better battery management, there’s also the Phone Manager app from Huawei. It is where you can access battery-related features such as Ultra Power Saving Mode and Power Saving Mode. The latter may turn down the brightness and even locks out other phone functions as needed.

The mid-range gaming phone isn’t really a gaming device but it is ready for some hardcore mobile gaming. App management is aided by the Game Suite app. It is where you can see all the mobile games installed on the phone like maybe PUBG and Hearthstone.

Feel free to enable “Uninterrupted gaming” so you won’t receive any onscreen notification, alarm, or call when it is enabled. Aside from Game Suite and Uninterrupted Gaming here’s Game Acceleration that is aimed at optimizing the system settings for gaming, obviously. The phone won’t heat up as much while you play for hours.

For about $500 in the US, the Huawei Honor Play is good enough for a gaming phone. It doesn’t cost much and even costs less in the UK or India at 280 GBP or $300. Huawei isn’t actively selling smartphones in the US but you can purchase one from Amazon. 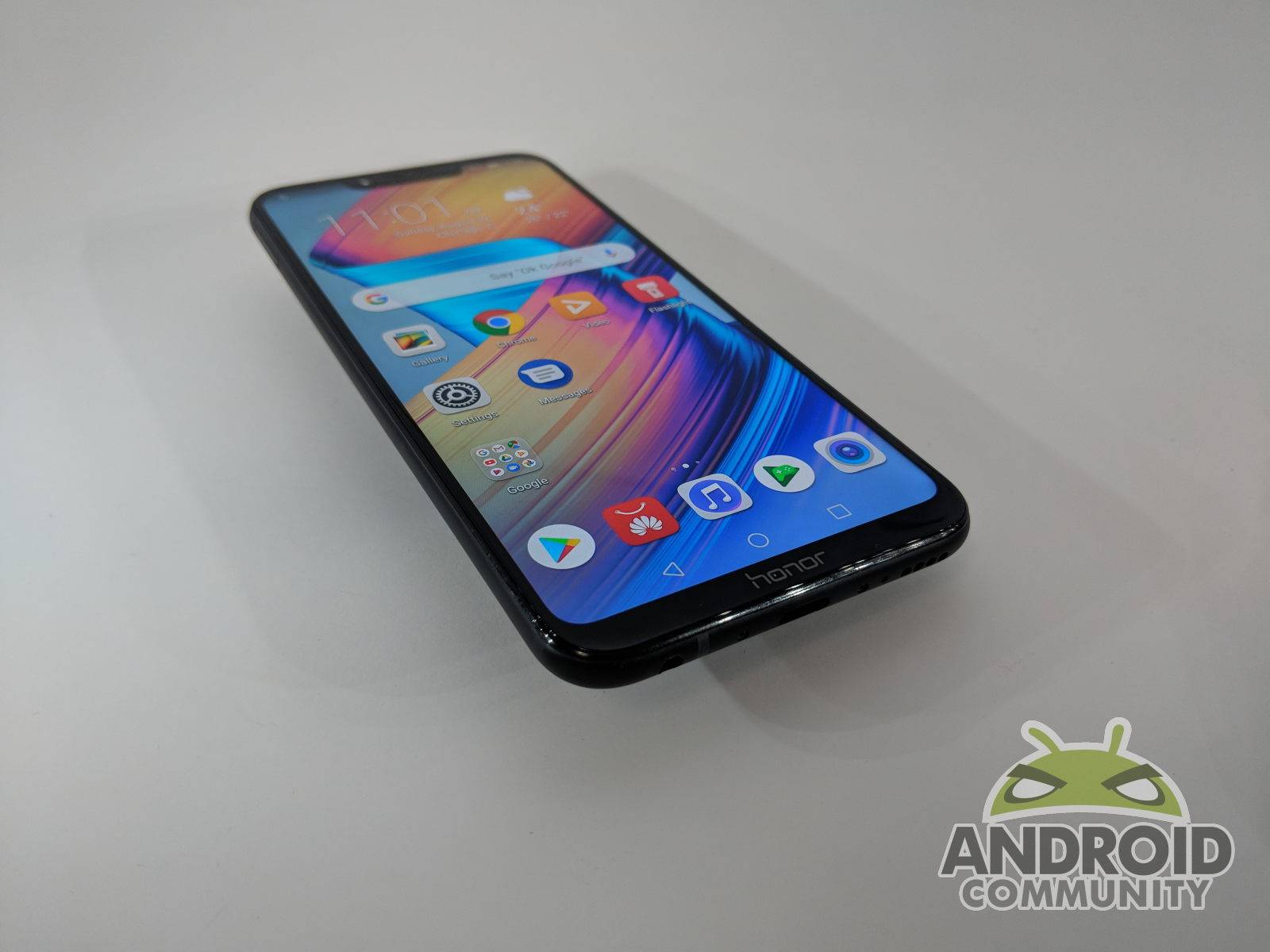 The Honor Play appears well-designed. It offers a nice look and feel and is enough for mobile gaming. It may not beat the Razer Phone 2 or the ASUS ROG Phone but the Huawei Mate 20’s display offers cool and brighter images.