Huawei’s Honor series is thriving. We think it’s doing well because the top Chinese OEM continues to come up with premium and mid-range smartphones that are affordable. Well, the premium flagship phones are a bit on the pricey side but they’re not as expensive as those from Samsung and Apple. For the budget-conscious consumer, there’s the Honor line which has been around since the year 2015. We’ve seen the Honor Magic 2 recently, as well as, the Honor Note 10 after showing up at a Chinese online store.

The company also has the Honor Play as a first venture into the gaming phone bandwagon. This time, we’re seeing the Honor 8X and the Honor 8X Max being launched in China. 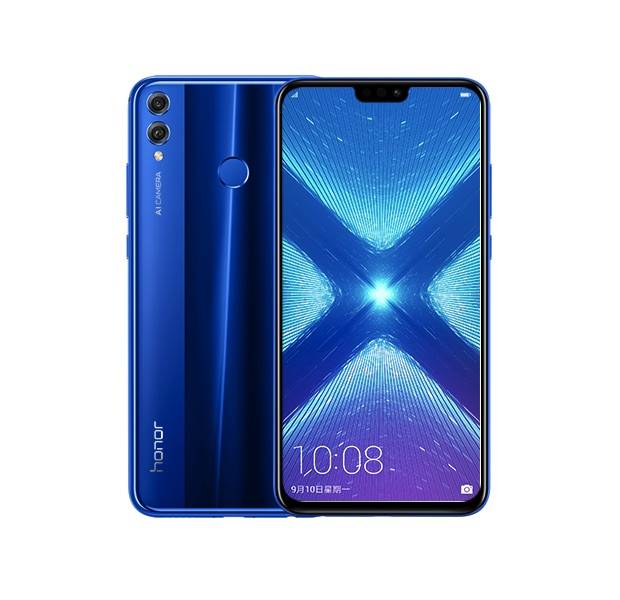 The Huawei Honor 8X reached TENAA before the formal launch. It’s an obvious follow-up to the Honor 8 that has already received several versions including that Honor 8 Doctor Strange edition. 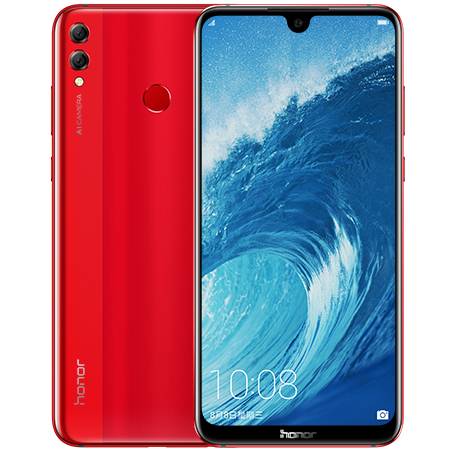 Huawei also launched a more premium version of the Honor 8X–the Honor 8X Max. It has a bigger screen at 7.12-inches with a smaller notch and 1080 x 2244 pixel resolution. The phone also comes equipped with a 1.8GHz octa-core chipset, 4GB of RAM, 64GB onboard storage, microSD card slot for memory expansion, and a 5000mAh battery. When it comes to imaging, the Honor 8X Max boasts a 16MP and 2MP dual rear shooters (f/2.0 and f/2.4) and 8MP selfie camera.

There is no information on pricing and availability but we’ll let you know soon.