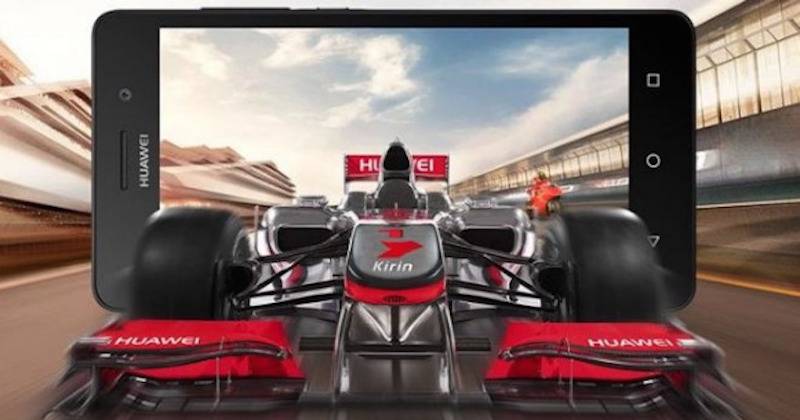 After introducing the latest Honor devices in China, Huawei has announced a new smartphone that will be out in Italy. The device is officially called as the G Play Mini which is quite affordable at $254 (€229) without any contract or agreement with a carrier. We can consider this as mid-range because of the price and it’s quite interesting because it has the same specs as the recently unveiled Honor 4C.

The Huawei G Play Mini may have the same specs as the Honor 4C but the difference lies in the design department. The upper part of the front looks a bit different. We’re not sure why Huawei din’t just launch the Honor 4C and why give the G Play Mini name but we’re guessing the latter is especially designed for mobile gaming based on the promo material and the device name.

Aside from Italy, we could expect the Android smartphone to be available in other countries in Europe. Hopefully, it will also be called as the G Play Mini. No word when device will be ready but we’ll let you know soon.