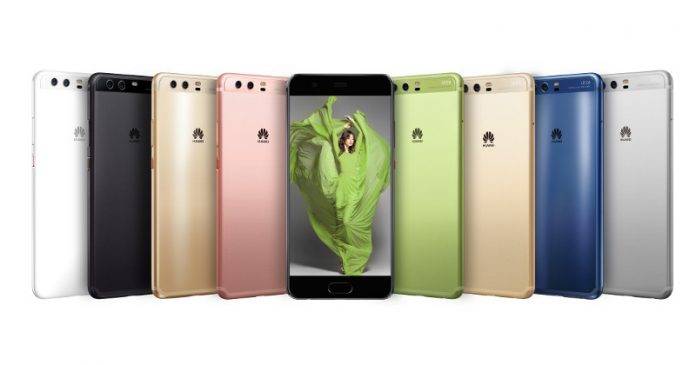 Huawei seems to have found its calling, at least as far as its P series is concerned. It says that the DNA of the P models is the combination of art and technology. In practice, that has translated to the Huawei P9’s Leica-certified dual cameras, a first for Huawei. Given how popular that has actually become, to the point that its biggest rivals have started following suit, it’s no surprise that Huawei is hunkering down on that key strength with the Huawei P10 and P10 Plus. And, naturally, it is taking Leica along for the ride once more.

Huawei is bringing the Leica name to the front of the P10 as well. That is, for the first time in a smartphone, a Leica lens will grace the front camera in addition to the rear main cameras. With this new feature, Huawei is trying to appeal to the selfie-loving crowd. There’s also a big change on the rear camera, one that will differentiate the Huawei P10 Plus from the P10. The Huawei P10 basically has the same camera as the P9, adding only OIS into the mix. The P10 Plus, however, upgrades its lens to a Leica Summilux one. It’s lens also gets a larger f/1.8 aperture. Both also get a newer 20 megapixel. monochrome sensor while the RGB sensor remains at 12 megapixels. 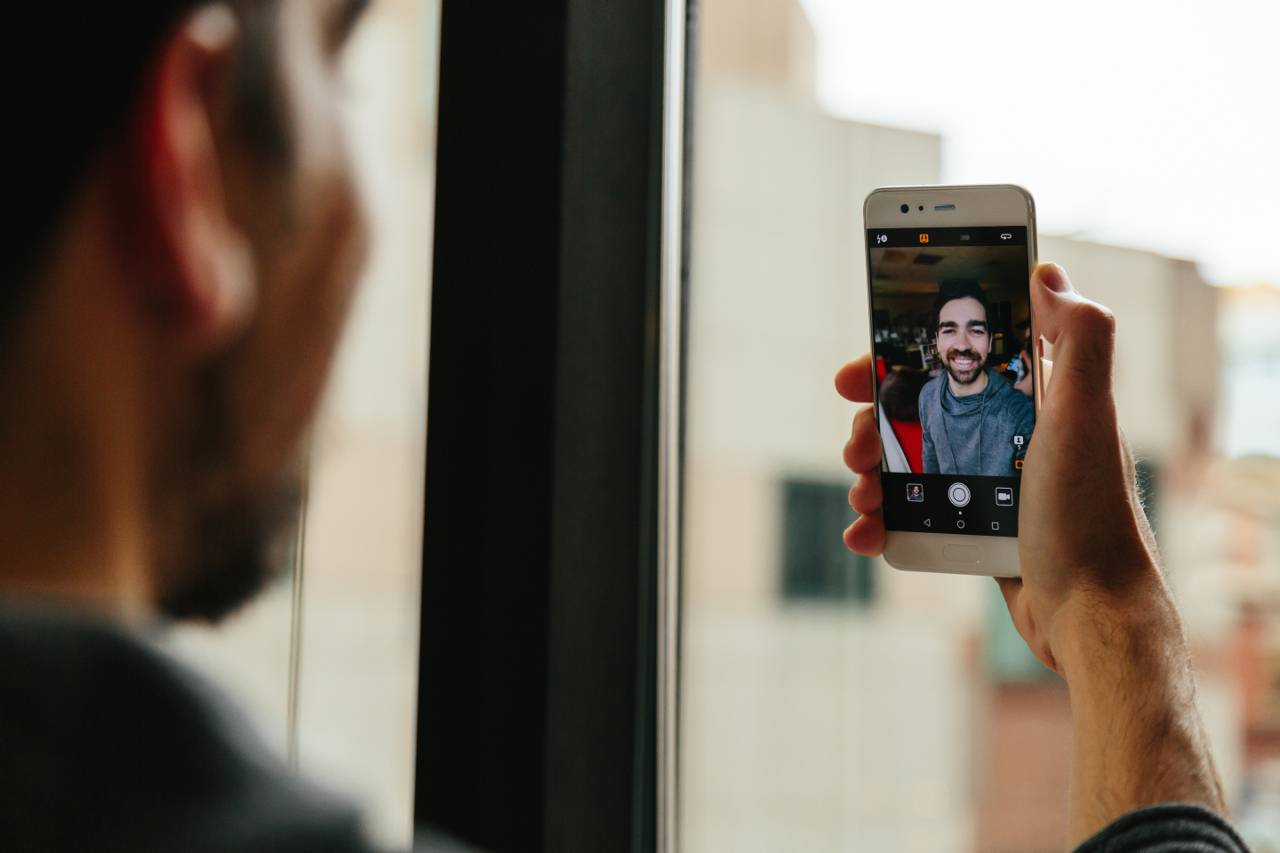 Complementing the Huawei P10’s powerful cameras is a new Highlights feature developed in collaboration with GoPro. The phone basically runs an algorithm while it is charging at night that goes over locations, people, events, etc. and creates albums for them. It also creates a “package” that combines images and videos but, unlike other similar features, it lets you edit the resulting clip, like choosing transitions. Huawei has hinted that it has more GoPro collaborations under wraps.

Huawei has made some subtle changes to design though there are also at least one rather huge design change. On the Huawei P10, the fingerprint scanner has moved to the front of the device, now also doubling as a home button. Huawei has one of the few manufacturers, LG being the other one, that pushed rear-facing fingerprint scanners, so this might be a controversial change for that did like that older placement. Huawei does throw them a bone by giving that home button more powers. First of all, unlocking the phone needs but a simple tap, no hard presses necessary. When unlocked, pressing on the home button is actually equivalent to the Android Back action. A press and hold would then be the actual Home action. Swiping on the home button to the left or right would then take walk you through your recent apps list. Huawei calls them intuitive gestures, though they’re too new to be really called that.

These new fingerprint sensor gestures is just one of the new features coming in EMUI 5.1, the latest version of Huawei’s custom user experience. It also the lightest change. Samsung is often chided for how it greatly modifies the Android experience in its TouchWiz skin but Huawei’s EMUI will actually go deep as well. It is introducing what it calls “Ultra Memory” and “Ultra Response”, basically changes to the operating system kernel, memory management, and touch controllers that promises to make apps feel more responsive. Ultra Response, for example, uses “predictive finger tracking” that tries to intelligently guess where the user will tap next so it can make any UI adjustments necessary. While they do sound good on the surface, deep changes such as those usually means that Android updates take a longer time to trickle down to users.