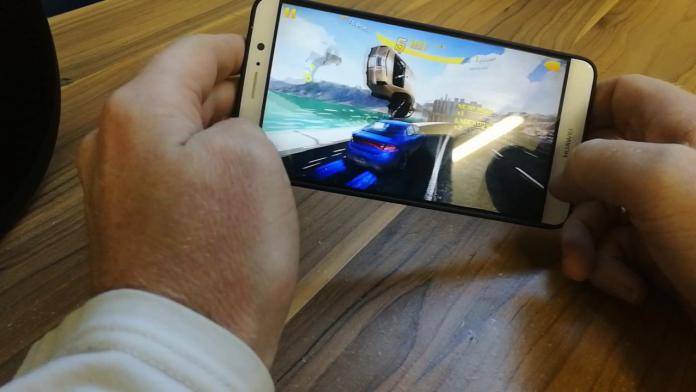 Huawei is trying to compete in the gaming arena with all these gaming-focused smartphones coming out. They’re going to do this with your current Huawei phone hardware, but better performance all around. It’s called GPU Turbo technology, and it’s coming to popular Huawei devices starting in August. The bad news? Well, if you’re in the United States, the update is not rolling out in the country. I guess Huawei has the right to withhold this from a country that openly distrusts the brand.

Moving on, the GPU Turbo tech was initially announced for the Honor Play and the Honor 9i. Now Huawei has officially announced that the same technology – basically a software update – will also be rolling out to Huawei’s top phones. This list includes the Huawei P20 variants (P20, P20 Lite, P20 Pro), the Mate 10 variants (Mate 10, Mate 10 Lite, Mate 10 Pro, Mate RS), the Mate 9 and Mate 9 Pro, the Nova 2i, the Y9 2018 variant, and even the P10 and P10 Plus. 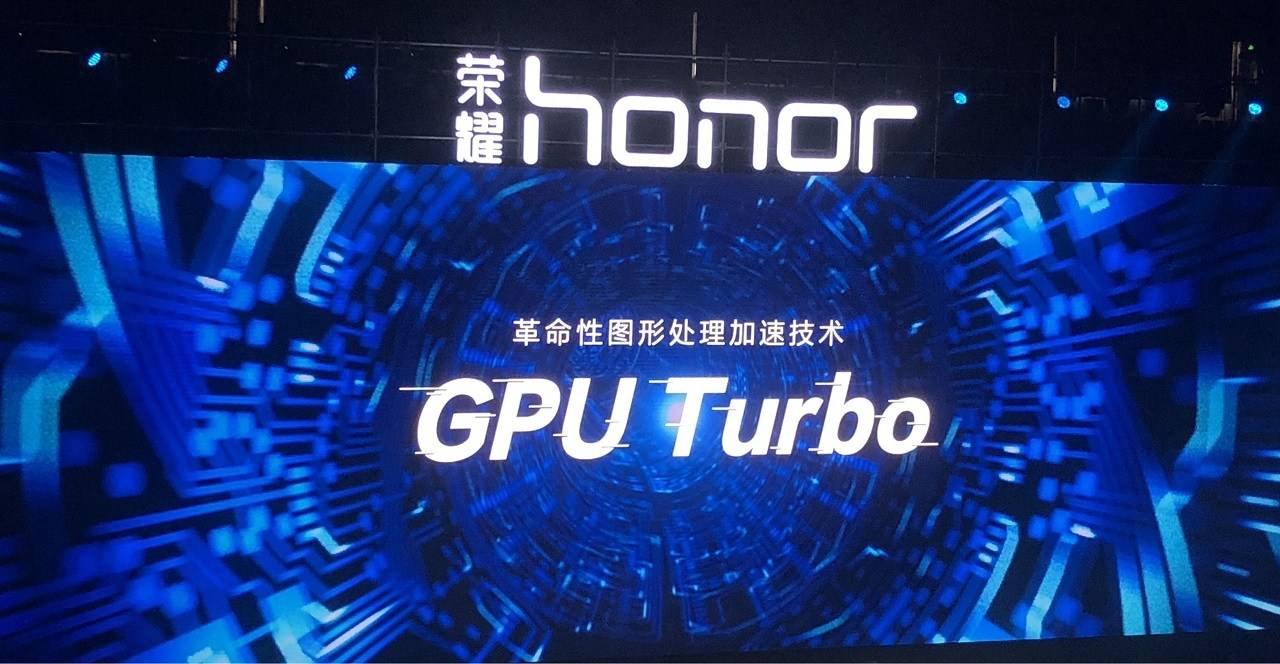 So what is GPU Turbo technology? From what has been discussed, it looks to be a software update that would squeeze a little bit more gaming performance out of the hardware of the phones mentioned above. According to Huawei, GPU Turbo can increase graphics processing efficiency by as much as 60 percent and reduce SoC power consumption by 30 percent. You might want to take those numbers with a grain of salt, but the idea is to play games without running down the phone’s battery as they normally would, as well as see performance improvements and potentially better graphics.

GPU Turbo is also said to offer HDR gaming and better frame rates than competing smartphones; it will benefit graphically-intensive games first and foremost. That sounds like a bit of marketing chatter right there, but we will need to test out the units when the update starts rolling out. To that end, Huawei said that GPU Turbo will initially support shooter PUBG Mobile and MOBA game Mobile Legends: Bang Bang, with more titles to be announced in the future.

If you are in the US, you might have to take a trip somewhere and connect to a local network or a VPN to get the update. If your Huawei phone is locked to a US carrier, then you’re out of luck. The update will roll out to Honor phones first before it arrives for the Huawei smartphones.