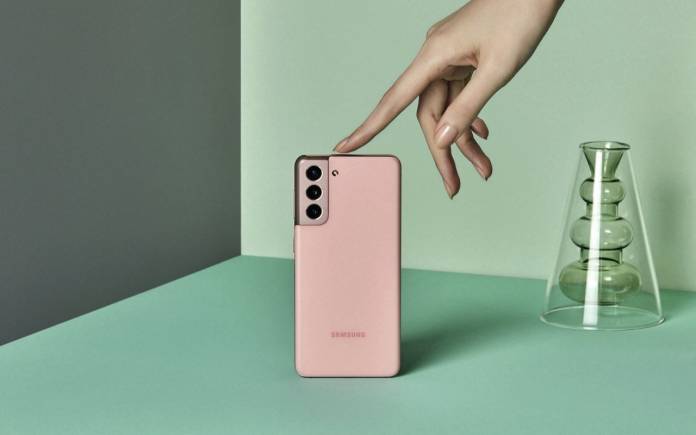 We’ll take things with a pinch of salt for know but the Galaxy S21 Fan Edition is said to be in the works. Samsung seems to be making the Fan Edition as a regular variant, at least, for those premium flagship series. There is no new Note FE yet but the Samsung Galaxy S20 Fan Edition that was announced only last November with 256GB onboard storage may get a follow-up. By follow-up we mean a Galaxy S21 Fan Edition. Now that seems early since the Galaxy S21 was only announced last month. But you know, Samsung has all the power in the world to make drastic changes when it comes to the mobile business.

There is no announcement or confirmation from Samsung yet but a device known as SM-G990B has been sighted. It is believed to be the upcoming Samsung Galaxy S21 Fan Edition. Like the Galaxy S20 FE, we could expect the Galaxy S21 FE to come with the same premium specs but with a more affordable pricing.

Some material and features could slightly change but we believe the phone will be good enough for those who really want value for money. The Galaxy S21 FE could already feature 5G connectivity and the latest Android 11 OS. That’s not really surprising but we’re interested to see when the South Korean tech giant will release the new phone. It could be earlier than usual or maybe later in Q4 2021.

Samsung’s Galaxy S21 FE will remain a mystery until more details are introduced or leaks. So far, we’re assuming the same Galaxy S21 specs and features plus a microSD card slot. When it comes to color options, we can look forward to the same offering: violet, pink, gray, silver, or white.

For now, settle on the Galaxy S21 series. Any variant will do: Galaxy S21, Galaxy S21+, or the Galaxy S21 Ultra. Just remember the phone won’t come with a free pair of earphones or charger.