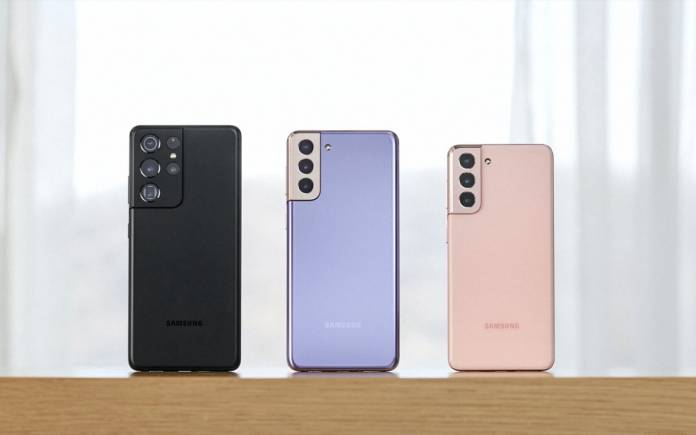 They’re finally here, Samsung’s very early 2021 bets for the rat race known as the smartphone market. And as with any new Samsung flagship, especially with the expensive ones, the question has always been “why”. For the past year or two, that question has been repeated for each and every variant of the Galaxy S and the Galaxy Note series. This year, Samsung is ready to give an answer as it draws a finer line between the Galaxy S21 Ultra and everything else.

Samsung has finally noticed and accepted that not everyone, not even their fans, is willing to go broke for their latest flagships. The success of the Galaxy A series and Fan Edition phones proved that while also stealing some sales from its premium and expensive Galaxy S and Galaxy Note models. This year, Samsung is trying to recover lost ground not just with the Galaxy S21 pricing but also with their clear demarcation. 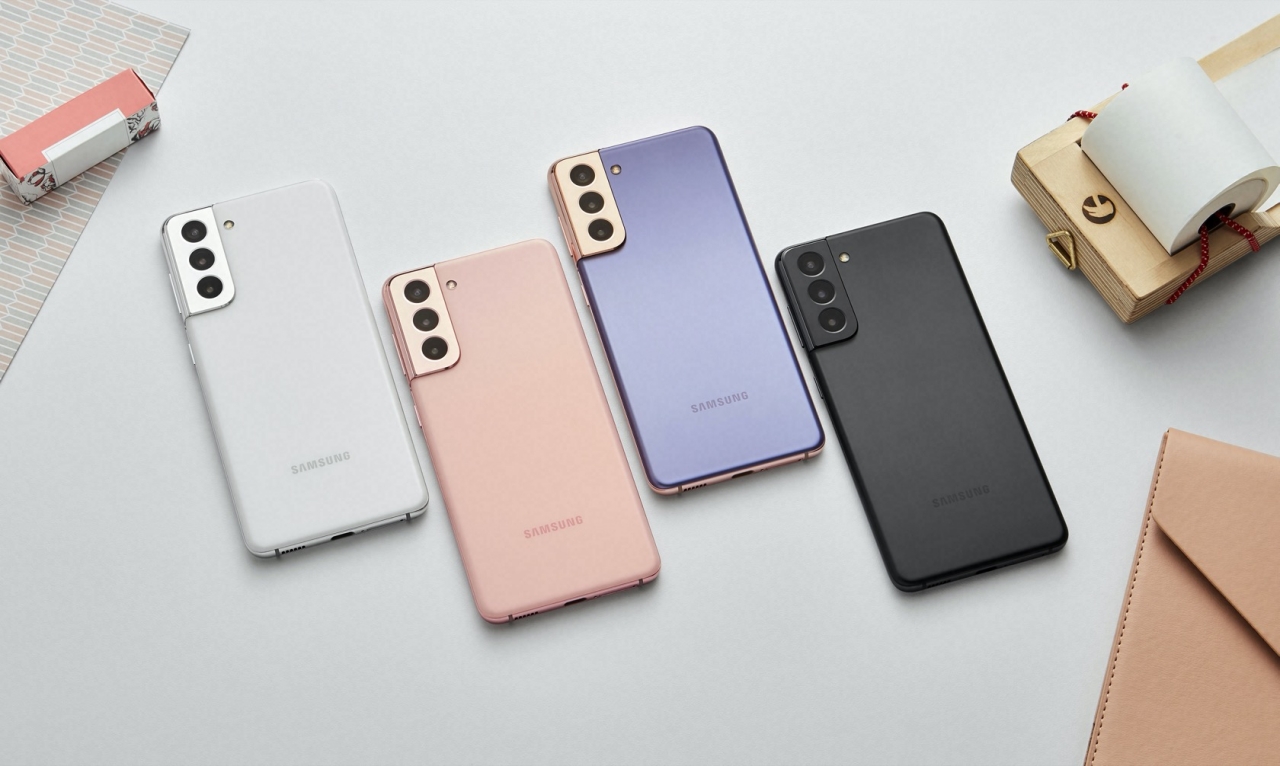 The Galaxy S21 and S21+ are meant for consumers who are more concerned about getting the best value without paying four-digit sums. The two are pretty much identical except in size and one or two other features. The Galaxy S21 Ultra, on the other hand, is intended for those who are willing to splurge just to get an “uncompromising flagship”. Samsung boasts that the Ultra models of the Galaxy S20 and Galaxy Note 20 last year were, in fact, its best-selling devices.

On the outside, the Galaxy S21 series remains almost the same as its predecessor except for one admittedly eye-catching change. It is, however, the same change that could prove to be quite divisive as well. Instead of the conventional camera bump, Samsung has employed a new “Contour Cut” that integrates into the metal frame of the phone. More than the design, however, it will be the color options that will make or break its acceptance.

There are a total of six color options, all of them prefixed by “Phantom”. We still have to see where the leaked “custom colors” come in but, officially, there are only White, Black, Silver, Gray, Pink, and Violet colors, depending on the model and, of course, the market. But while the Black, Gray, Silver, and White colors have matching camera bumps, Pink and the “hero” Violet model use contrasting gold that makes the design really pop out, not to everyone’s tastes.

Despite the split that Samsung is making between the Galaxy S21 Ultra and Galaxy S21/S21+, the three do have their shared features. They do, for example, use the same processors which, in the US, translates to the Qualcomm Snapdragon 888. They are all 5G capable as well, both the Sub-6GHz kind as well as mmWave. 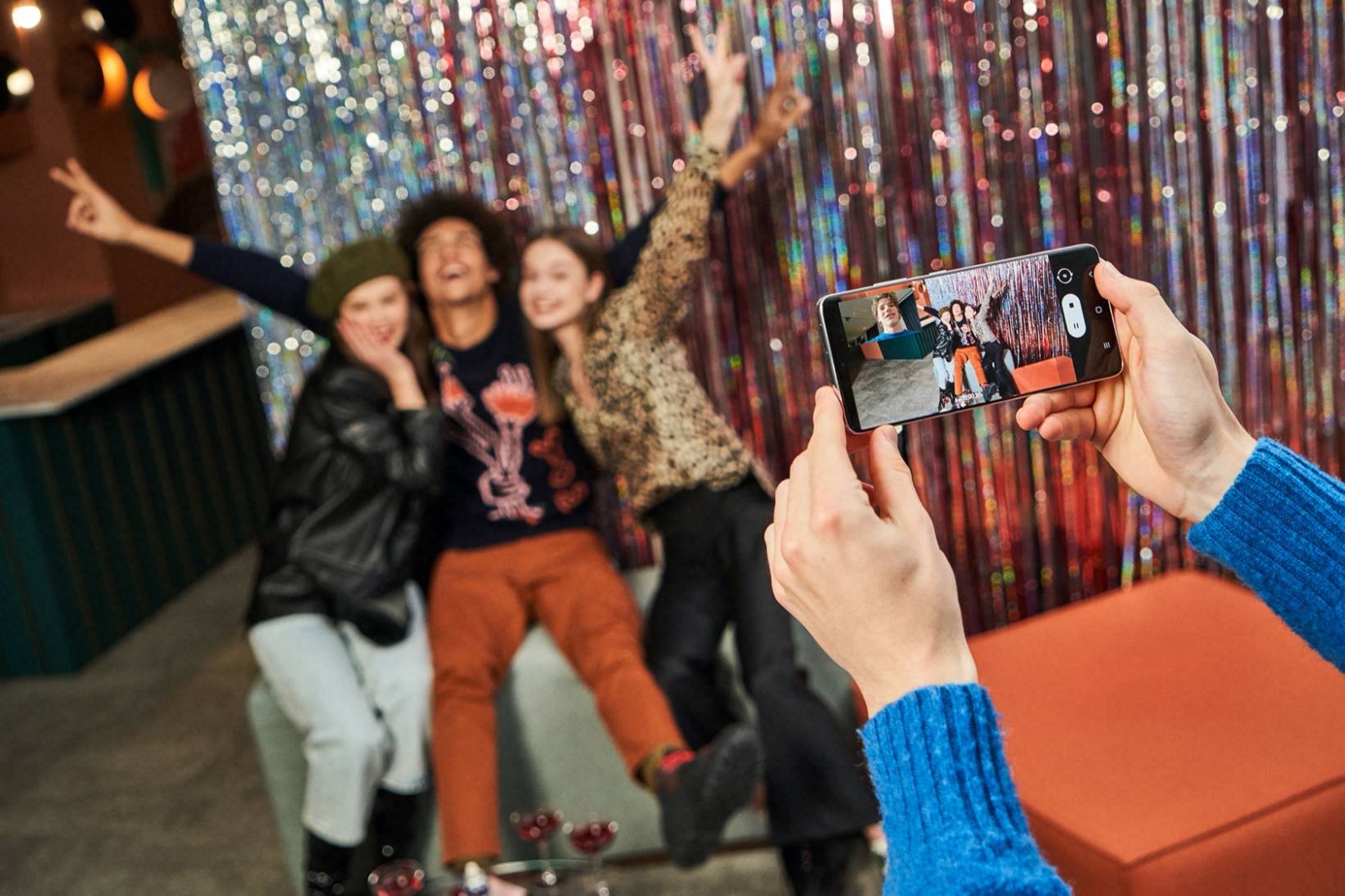 Most features are also common across all three, from IP68 rating to a newer Ultrasonic Fingerprint sensor. All three have dynamic screen refresh rates up to 120Hz but only the Galaxy S21 Ultra can go down to 11Hz to save battery. Unfortunately, that also means their flaws are uniform as well and none of them have a microSD card slot. Samsung has also introduced UWB or Ultra-Wide Band technology, primarily employed for digital car keys and integration with Android Auto or SmartThings, though the base Galaxy S21 model misses out on that.

The similarities between the Galaxy S21 and Galaxy S21+ are, of course, more pronounced, being smaller or larger versions of the other. They both have FHD+ screens that can go from 48Hz to 120Hz, just differing in 6.2-inch and 6.8-inch sizes. They also have the same set of cameras, which sound pretty mediocre at best, and the same memory options of 8GB of RAM and 128GB of 256GB of storage. While the Galaxy S21 retains the 4,000 mAh battery of its predecessor, the Galaxy S21+ has more to give this year with 4,800 mAh.

Everything and the Kitchen Sink

Of course, Samsung poured everything it could on the Galaxy S21 Ultra, yes, including S Pen support. If you think it went overboard again, it at least held back on some things. Like it or not, that S Pen support doesn’t include the Jedi-like gestures you’d see on the Galaxy Note 20 and even Galaxy Note 10 though they’re mulling over whether to eventually include that.

The key focus, unsurprisingly, is on the cameras. Aside from the 12MP ultra-wide camera that it shares in common with the Galaxy S21 and S21+, the Galaxy S21 Ultra also sports a whopping 108MP Wide main camera that uses nona-binning to produce clear and bright 12MP photos. The stars of the show will most likely be the Dual Zoom Lens system, made up of a 10MP 3x zoom camera and a 10MP 10x zoom shooter. And, yes, the 100X Space Zoom marketing rears its head again. The front even has a massive 40MP selfie camera hiding under a tiny hole on the 6.8-inch QHD+ Dynamic AMOLED 2X screen.

While Samsung does heap on features on the Galaxy S21 Ultra, it did remove one thing that could prove rather controversial. That said, it insists that the storage options of 128, 256, and 512GB are more than enough for its consumers, especially if they are more affordable. Samsung does bump up the RAM to 12GB or 16GB for good measure.

As loaded as these phones are, Samsung has thankfully learned its lessons hard. Although it does cut some corners when it comes to the Galaxy S21, even the Galaxy S21 Ultra is price far more competitively than its forebear. Here’s how the pricing strategy goes:

Pre-orders are starting at 11:00 AM ET but the phones won’t be available for purchase until January 29, 2021. Samsung has also announced the new Galaxy Buds Pro as well as the Galaxy Smart Tags, the latter of which ironically doesn’t even take advantage of the Galaxy S21’s fancy new UWB capabilities.