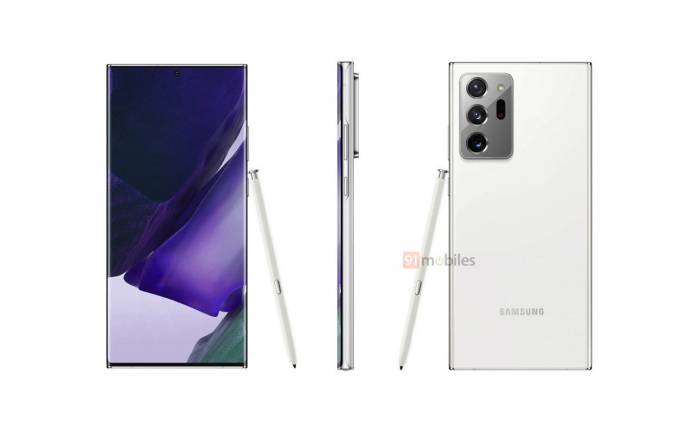 Less than two weeks before the official Galaxy Unpacked event, expect more relevant information will be shared. We’ll be here gathering the significant ones and those we know are closer to the truth. The event was recently teased anew by a giant visual campaign. Another set of image renders and a specs list of the Galaxy Note 20 were revealed as well. There was also that report the phones will come with Xbox Game Pass so that’s exciting for the mobile gamers.

Over the weekend, a source shared a new set of images that presents the possible colors of the Galaxy Note 20 Ultra. We already know the Mystic Bronze. This time, we see a Mystic White variant together with Black, Green, and Gray. 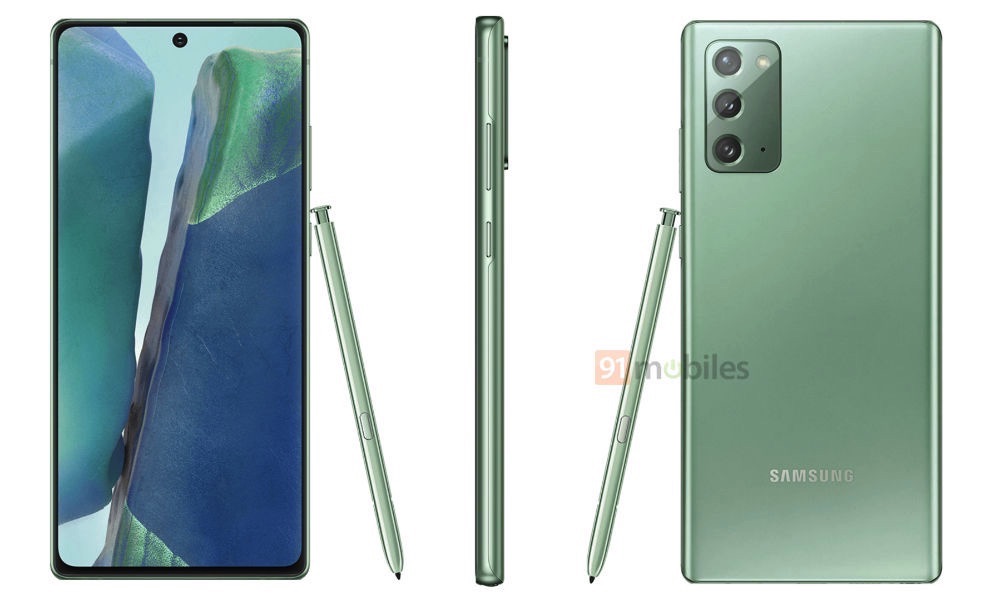 The images still showed the curved edges, cameras, punch-hole selfie, and the new S Pen in the same color as the phone. The specs and features we know have not changed. There will be an expansive 6.9-inch QHD+ Dynamic AMOLED screen, 120Hz refresh rate, 19.3:9 aspect ratio, and Gorilla Glass 7. Our source mentioned Gorilla Glass 7 but it could be the new Gorilla Glass Victus.

The phone will run on Qualcomm Snapdragon 865 (or 865+) in the United States, China, and maybe even South Korea. Other markets will only get the Exynos 990 version. Other features are as follows: max of 16GB RAM, 256GB and 512GB onboard storage, 108MP f/1.8 camera + 12MP periscope zoom lens + 12MP ultra-wide-angle unit, laser autofocus module, 10MP front-facing shooter, and a 4500mAh battery. The battery may boast 45W wired charging, 25W wireless charging, and 9W reverse wireless charging plus a 25W charger in box according to Roland Quandt (@rquandt). The base model will also receive the same charger.

As with most premium Galaxy smartphones, the Galaxy Note 20 Ultra 5G will also come with special protective cases as shared by our leakster. 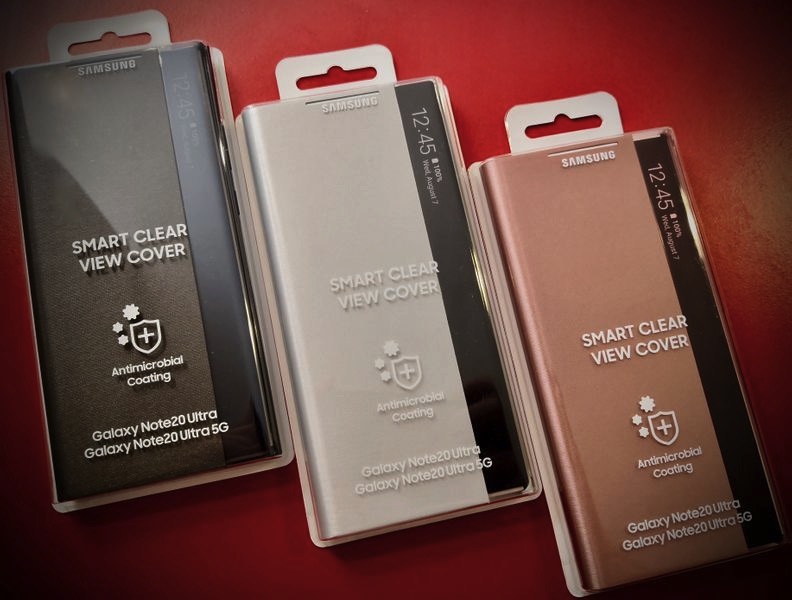 With the new Samsung Galaxy Note 20 series phones, Samsung hopes to bounce back soon. We’ve been sharing with you what we know so far and we can’t wait to confirm every detail. We’re looking forward to that rounded rectangle shape, flatter display with Seamless Display technology, 4500mAh battery, mirrored design, 16GB of RAM, and a bigger fingerprint reader.

At the Galaxy Unpacked next month, the Galaxy Note 20 is only one of the five new devices that Samsung will launch. We’re also expecting the Galaxy Z Fold 2, Galaxy Tab S7, Galaxy Buds (Galaxy Beans), and the Galaxy Watch 3.