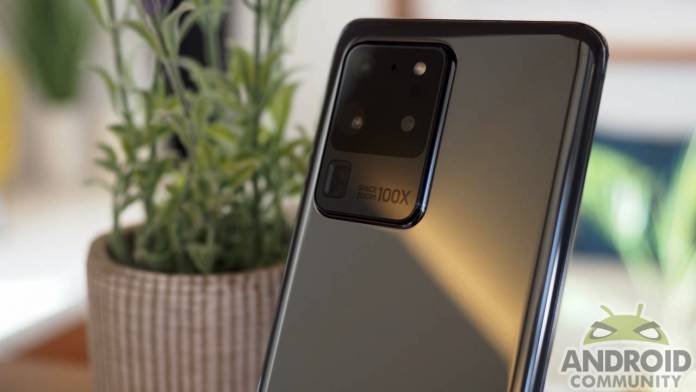 The Samsung Galaxy Note 20 series is still on schedule. We’re not expecting any delay especially since details and images are being leaked on a regular basis. Despite the lockdowns in different countries, Samsung is still working hard in product development and testing. A lot has been said about the next-gen Galaxy Note starting with information that it will come with 5G as standard and 128GB as base memory. Early renders and specs were made public, as well as, a 360-degree video.

The regular Galaxy Note 20 is said to ship with a 4000 mAh battery. Another possible design was leaked online. It may not come with a Time of Flight sensor (ToF). Launch schedule will be followed and it will come with the Galaxy Fold 2.

Don’t expect a Samsung Galaxy Note 20 Ultra as only non-Plus and Plus variants will be sold. We also know Galaxy Note 20 and Note 20+ displays will be different from each other. The phone may also arrive with 16GB of RAM and a bigger fingerprint reader.

More details will be shared in the next few months and until Samsung makes an official announcement. The latest information we have has something to do with the camera setup. Like the Galaxy S20 Ultra, the Galaxy Note 20 Plus will comes with a 108MP sensor.

It makes sense that the South Korean tech giant uses its ultimate camera system. It’s not clear though if the same sensor will be used exactly. Samsung has the ability to come up with a more advanced 108MP sensor so that is a possibility. The non-Plus version will not use a 108MP cam.