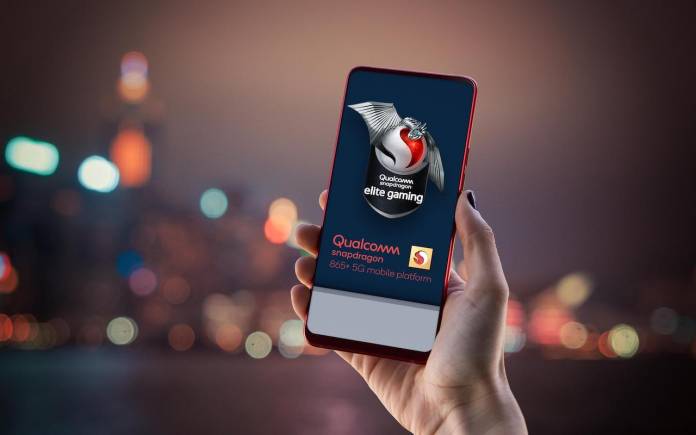 The South Korean variant of the two will run on Qualcomm Snapdragon 865 Plus. It’s Samsung’s same strategy in 2019 with the Galaxy S20 series. There was plenty of discussion about that move and looks like it will be the same for this year.

This change in strategy is said to continue so perhaps other future phones from the top mobile OEM will start using Snapdragon. The use of Qualcomm’s mobile processor in its native country became a big scandal. It might be the same for this year but we know many people will be pleased with the move. But then again, we also noted it will use Exynos chipset.

The Exynos chipset doesn’t perform well compared to the Snapdragon. More consumers prefer Qualcomm’s so much so a petition was filed. There was a call for Samsung to discontinue the use of the Exynos processor, especially in flagship phones.

It is clear that Samsung needs to make major changes when it comes to mobile processors. We learned before that Samsung Electronics System LSI Division has teamed up with AMD. The two are said to have partnered to work combine Exynos and AMD IP.