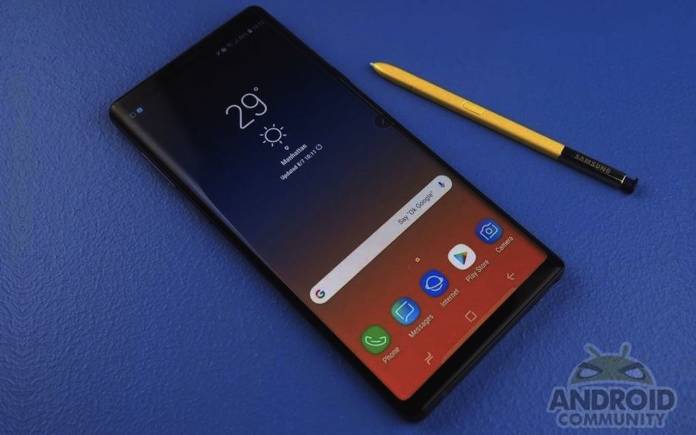 The Samsung Galaxy Note 20 series is no doubt a hot topic, especially in recent months. The South Korean tech giant is confirmed to make a grand launch of the new premium flagship offering for the second half of 2020. An August 5 announcement is set and fans are excited to see the new Galaxy Note 20 smartphones, Galaxy Tab S7, Galaxy Z Fold 2, and the Galaxy Z Flip 5G. It’s not clear if there will only be two or three variants but we always hear about the Galaxy Note 20 Ultra.

We’ve filled several pages of information about the Galaxy Note 20 and we’ll get to confirm everything in a few weeks. We have a clue about its design after that Galaxy Note 20 Ultra hands-on video was leaked. More images also showed up before launch.

So far, we heard about that Mystic Bronze or Copper edition, energy-saving HOP display technology, new camera function, rounded rectangle shape, flatter display with Seamless Display tech, periscope cam, and a 4500mAh battery. Not much has been mentioned on the processor but we’re hoping it will run on the latest Snapdragon 865+ chipset.

If you may remember, the Galaxy Note 10 last year was powered by either a Snapdragon 855 or the Exynos 9825. This year, the Samsung Galaxy Note 20 will run on Snapdragon 865+ or Exynos 990 according to Max Weinbach. Actually, he simply confirmed what Ice universe tweeted–the “Exynos990 continues”.