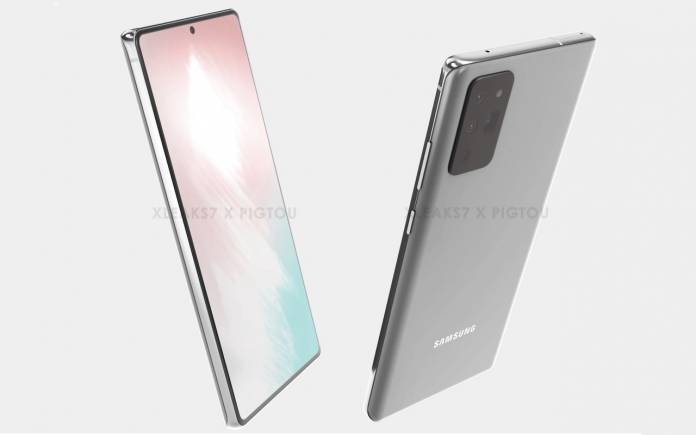 Samsung remains as the top mobile OEM in the world. It shouldn’t worry that Huawei would overtake its ranking soon. The Trump administration is very much helping the company in many ways as it restricts the Chinese tech giant from working with a lot of American firms. Samsung can take advantage of the situation by continuing with its mission to release premium quality flagships and mid-rangers. In the coming weeks, we’re anticipating the arrival of the Galaxy Note 20 series, Galaxy Fold 2, and the Galaxy Z Flip 5G.

The company isn’t immune to Covid-19. Well, we don’t know if any new employee was infected but the business has been affected like most OEMs we know. For a time, Samsung had to shut down a factory, specifically, the one where the Galaxy Z Flip was being manufactured.

The first half of the year may not be good for many of us and Samsung but it can do something about the business. It’s looking to bounce back the rest of the year by implementing a new mobile strategy beginning August.

The online-only Unpacked event will happen. From August to October, Samsung is said to introduce three new Galaxy series. The Note line will be the first with two or three variants–the regular Galaxy Note 20, Galaxy Note 20+, and the Galaxy Note 20 Ultra. There is also the Galaxy Fold 2 in September as a follow-up to last year’s Galaxy Fold. The following month, the Samsung Galaxy S20 Pen Edition is said to be introduced.

We don’t know much about the Samsung Galaxy S20 Pen but we’re assuming it’s basically the Galaxy S20 phone but with S-Pen support. Aside from the phones mentioned, we may also see a 5G variant of the Galaxy Z Flip that was launched in the first quarter. 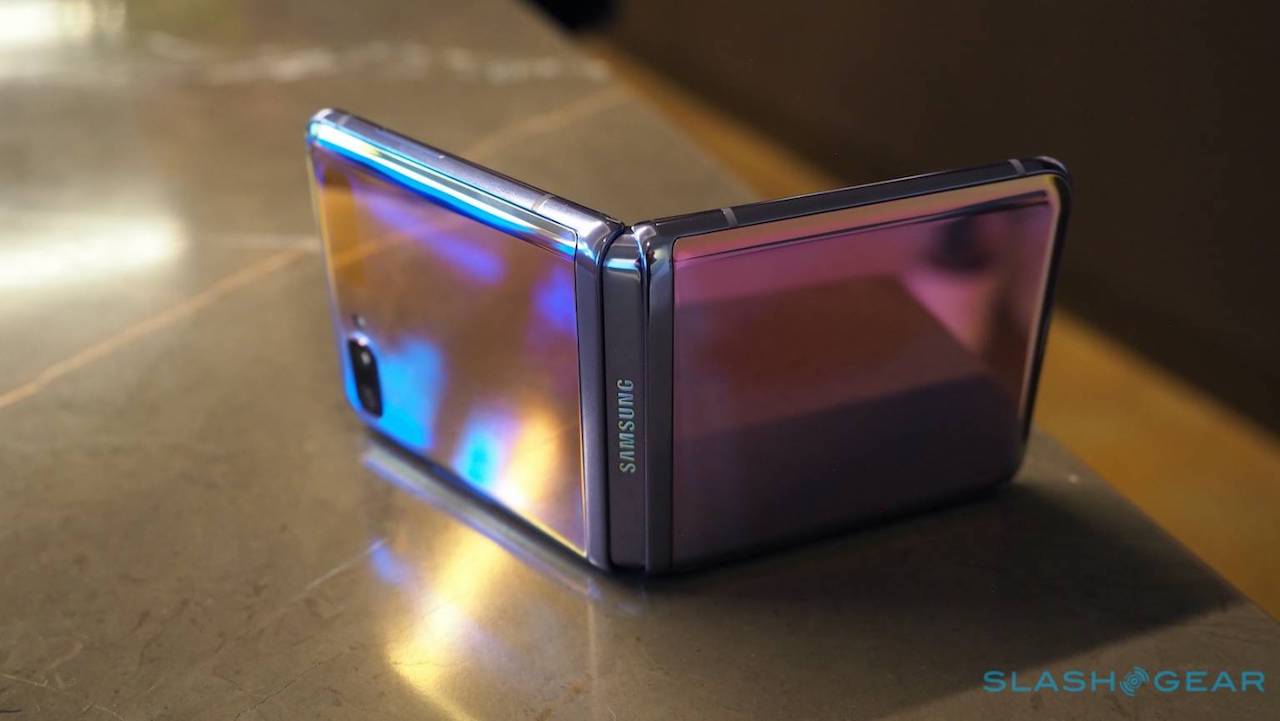 Samsung usually launches two flagship series–one for the first half and another one in the second half. The Galaxy S and Galaxy Note series now come with foldable phones. The Galaxy Z Flip came first and will be followed by the Galaxy Fold 2.

The Samsung Galaxy S20 Pen Edition is new but it has the potential to sell and help the company increase in revenue. Samsung executives have been discussing how to improve sales and so it’s making some changes in its management and business strategies.

Samsung’s sales may be down but we find it interesting that worldwide smartphone shipments last month went up by 18.3% compared to April 2020. Many people could have spent money to buy new phones due to the lockdown policies because you know, it can get boring at home. Perhaps more people bought new gadgets to pass time.

Sales should also increase in the coming months as the school will start soon and most students are going to do their schooling online. Apart from these flagship phones, Samsung has other devices that are potential bestsellers like the Galaxy Watch 3, Galaxy A, and Galaxy M phones.