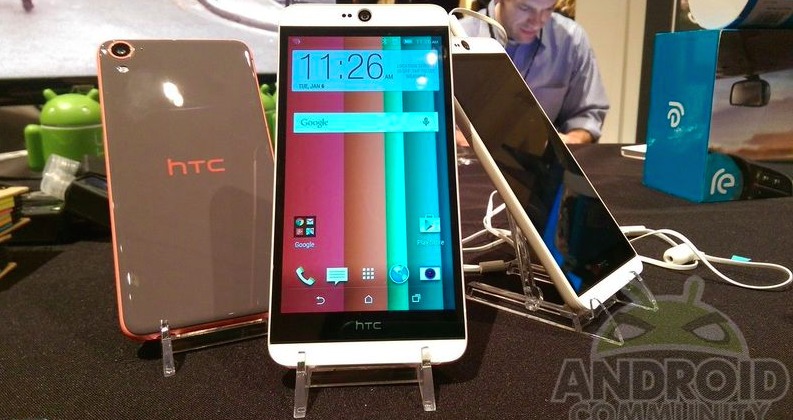 The dust of CES 2015 has finally settled down, so now we can take a more holistic overview of what went down at the world’s largest consumer electronics event. Unsurprisingly, Android is at the center of many of the new, and some old, devices we’ve seen. But while wearables, particularly smartwatches are still somewhat of a hot topic, we’re now seeing Android’s growing presence outside of its usual form factors, in particular in cars and in TVs. Join us for Android Community’s recap of CES 2015.

Of course, smartphones are Android’s core market, so it’s not surprising to see a lot of new ones this year. And by “a lot”, we really mean a ton. Of course, you have new ones from top OEMs, like Lenovo’s new P90 and Vibe X2 Pro, along with its rather quirky Vibe Xtension Selfie Flash accessory. ASUS’ smartphones may not have the dual cameras we were hoping for, but the ZenFone Zoom‘s 3x optical zoom and the ZenFone 2‘s 4 GB RAM definitely pique our interest. HTC tries a Desire EYE repeat with the Desire 826, but those with a more limited budget might want to turn their eyes towards the Desire 320 instead. LG does out a new G Flex 2, but happily this second curved smartphone sports some specs that make the odd shape a bit more bearable.

Equally interesting, however, is the flood of smartphones from other brands. Alcatel is on the scene not only with the OS-agnostic PIXI 3, it also has a bunch of new LTE-enabled POP smartphones and one tablet as well. It even has a OneTouch smartwatch now. BLU Products also unleashed as much as seven new smartphones, some of which bear uncanny resemblance to some Chinese OEM models. Camera companies are also game, with Kodak revealing its first smartphone, the Kodak IM5 and Polaroid announcing the new Selfie, which might be in legal trouble for its imitation of the OPPO N1’s core feature. 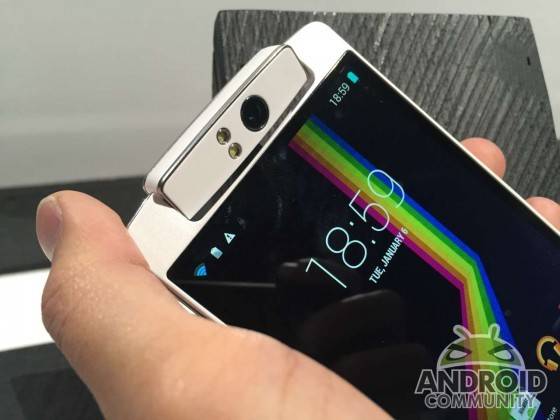 But perhaps the Saygus V2 (V-squared, not V two) takes the cake when it comes to hardware features, boasting of almost every high-end feature you can think of. 320 GB storage (64 GB internal plus two 128 GB microSD slots), a 13 megapixel front camera, Harman Kardon 3D audio, fingerprint scanner, IPX7 waterproofing, Kevlar edges, are just some of the juicy things this smartphone has. Hopefully, Saygus can make it to the market this time.

Android tablets aren’t as many, but they do still have a commanding presence. Aside from Alcatel’s 4G POP tablet and Archos’s budget tablet, there are also a few notable ones at CES. There’s E-FUN’s convertible Lollipop tablet and Polaroid’s new L line, some of the first Android 5.0 tablets outside of the Nexus line. Lenovo also announced a few new Yoga Android tablets along with its new crew. And although it’s somewhat hard to still call these “tablets”, Fuhu revealed a few new large, child-friendly nabi Tabs. And by large, we mean devices that range from 32 to 65 inches!

Automobiles have always been present at CES, but this year, they are even more interesting for the Android crowd with a good number of them either sporting Android integration, connecting to Android Wear smartwatches, or promising Android Auto support in the future. Drone maker Parrot, for example, unveils its take on Android Auto with the RNB6. Pioneer and Kenwood are also collaborating on bringing the Android car platform to OS-agnostic systems. Hyundai shows off its BlueLink app now running on Android Weaer smartwatches while Volkswagen reveals details about upcoming Android Auto support in its smart cars. 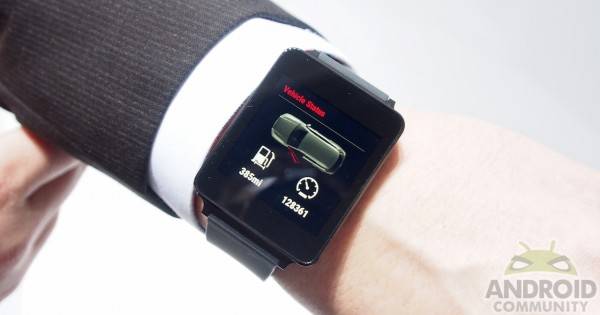 Perhaps one of the biggest stars in this space was Audi, who not only showed a rather dashing dashboard, it also revealed some smartwatch integration as well. Sadly, its more interesting smartwatch that was custom-made by LG ran on the Korean OEM’s webOS incarnation for smartwatches, but Android fans need not despair as the car maker does have support for Android Wear as well.

Gaming and Android TV go hand in hand, and CES 2015 is testament to that. Accessories maker Mad CATZ just revealed its transforming L.Y.N.X. hybrid controller that can support both smartphones and tablets in different and weird combinations. Sony and Sharp have also brought along their new line of UHD Smart TVs, some of which run Android TV. But the gaming spotlight for CES 2015 most likely goes to Razer, not for its Nabu fitness band, but for its Android TV-toting Forge TV microconsole. Along with it, Razer has also revealed the Turret wireless keyboard and mouse combo, the Serval controller for both smartphones and Forge TV, as well as the promise of a more inclusive PC game streaming coming soon via Cortex: Stream. 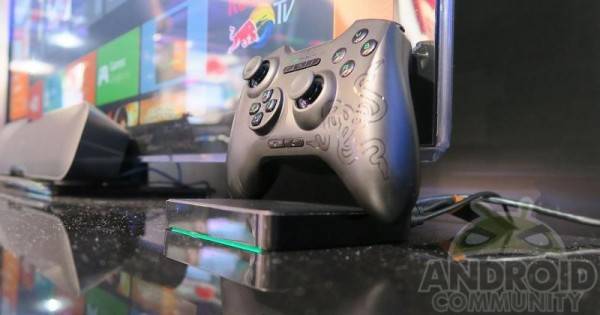 Of course, wearables are still here, whether they be in the form of a fitness band, smartwatch or glasses. As mentioned, Alcatel has teased some details of its OneTouch smartwatch. Sony, on the other hand, doesn’t have a new smartwatch per se, but does have a steel-clad SmartWatch 3 available for purchase. Razer also reveals its Nabu X smartband follow up, while Lenovo has its VIBE Band VB10 to show off. Sony also has a different kind of wearable on display, with the new SmartEyeglass Attach! that can, well, attach to any eyepiece to turn them into smart eyewear, at least in theory.

These are just some of the highlights of this year’s CES show, so be sure to check our CES 2015 tag portal for the whole shebang. And once you’ve had your fill, it’s time to take a breath as we prepare for the Mobile World Congress 2015 in February.