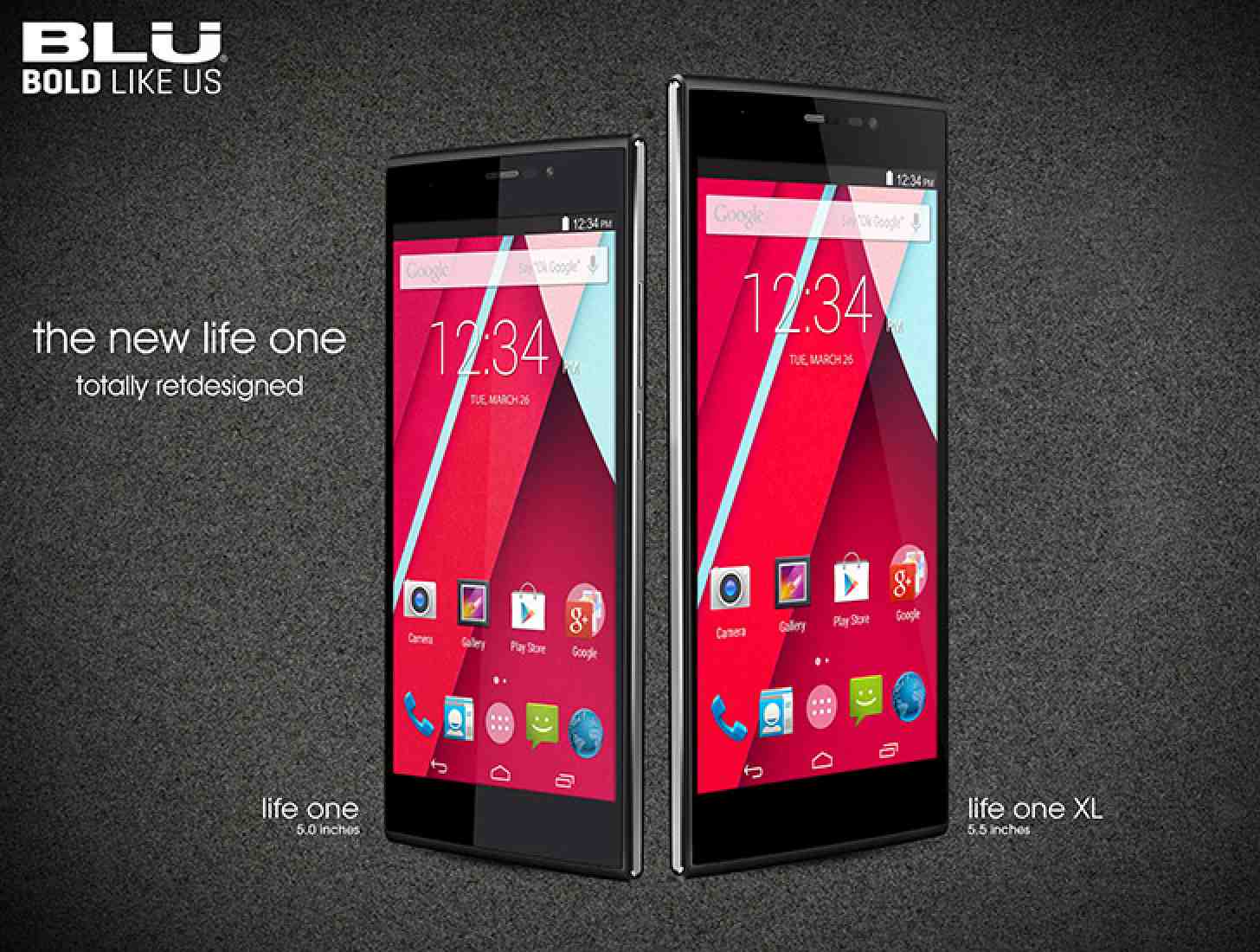 If you have a batch of new Android products, the CES International Trade Show would be the ideal place to display it to gadget fans. Who knows, if your products have what it takes, they just might get noticed. That is exactly what BLU Products is hoping as they launch a bunch of new Android smartphones targeted firmly at the lower niches of the smartphone market at CES 2015.

The pricing of the devices range from USD$89.00 to USD$199.00 – so we know that these will be new players at the bottom niches of the market where the competition is as fierce as the one at the top of the ladder.

Then we have the Vivo Air – whose name forces you to think of stylish but expensive devices (*wink*). It’s sleek and slim enough – one of the thinnest around at 5.1mm – with an octa-core MediaTek MT6592 processor, supported by 1GB RAM. The internal storage is at 16GB, with a usable 8MP/5MP camera combo. The 4.8-inch Super AMOLED display is rated at 720p resolution, but the device banks on its stylish looks, with Corning Gorilla Glass 3 covering both front and back. It only has HSPA+ as its fastest data connection. The phone has Android 4.4 Kitkat out of the box and pricing is at USD$199 without contract.

A curious device right smack in the middle of all these is the Studio Energy, which by the name you should be able to get hints that it leverages on power. By that we mean that it carries a huge capacity 5,000mAh battery – that is leverage material right there. The rest of the phone is pretty standard – it has a 5-inch IPS HD display (720p), powered by a 1.3Ghz quad-core processor and 1GB of RAM. The internal storage is at 8GB and it runs Android 4.4 Kitkat out of the box. Pricing is at USD$179 off contract.

Next up, we have the Studio X series – which includes the 5-inch Studio X and the 5.5-inch Studio X Plus. These are entry level phones powered by a 1.3Ghz quad-core processor running Android 5.0 Lollipop. They have IPS displays rated at 720p HD resolutions. RAM is at 1GB and internal storage at 8GB, with an 8MP/2MP camera combo. The phones only get HSPA+ data speeds but have dual SIM support. Pricing for the Studio X is at USD$129 and USD$149 for the Studio X Plus, both off contract.

Lastly, we have the Studio G, firmly an entry level Android phone at USD$89.00 off contract. The phone will probably be running Android 4.4 out of the box, but BLU says it is upgradeable to Lollipop. The 5.0-inch phone will be powered by a 1.3Ghz quad-core processor, supported by 512MB RAM. We see the difference here as the manufacturer skimps on some elements. Even the screen is just a qHD display, but it does the job if you want connectivity at the sub-$100 level. 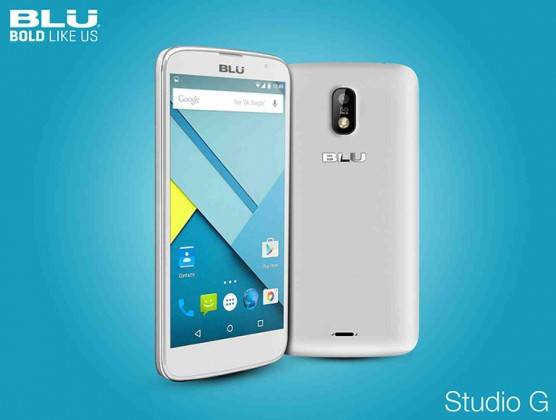 Whew! Got all of that? We won’t be surprised if you turned BLU reading all of that. (Sorry, pun intended. Couldn’t resist.)