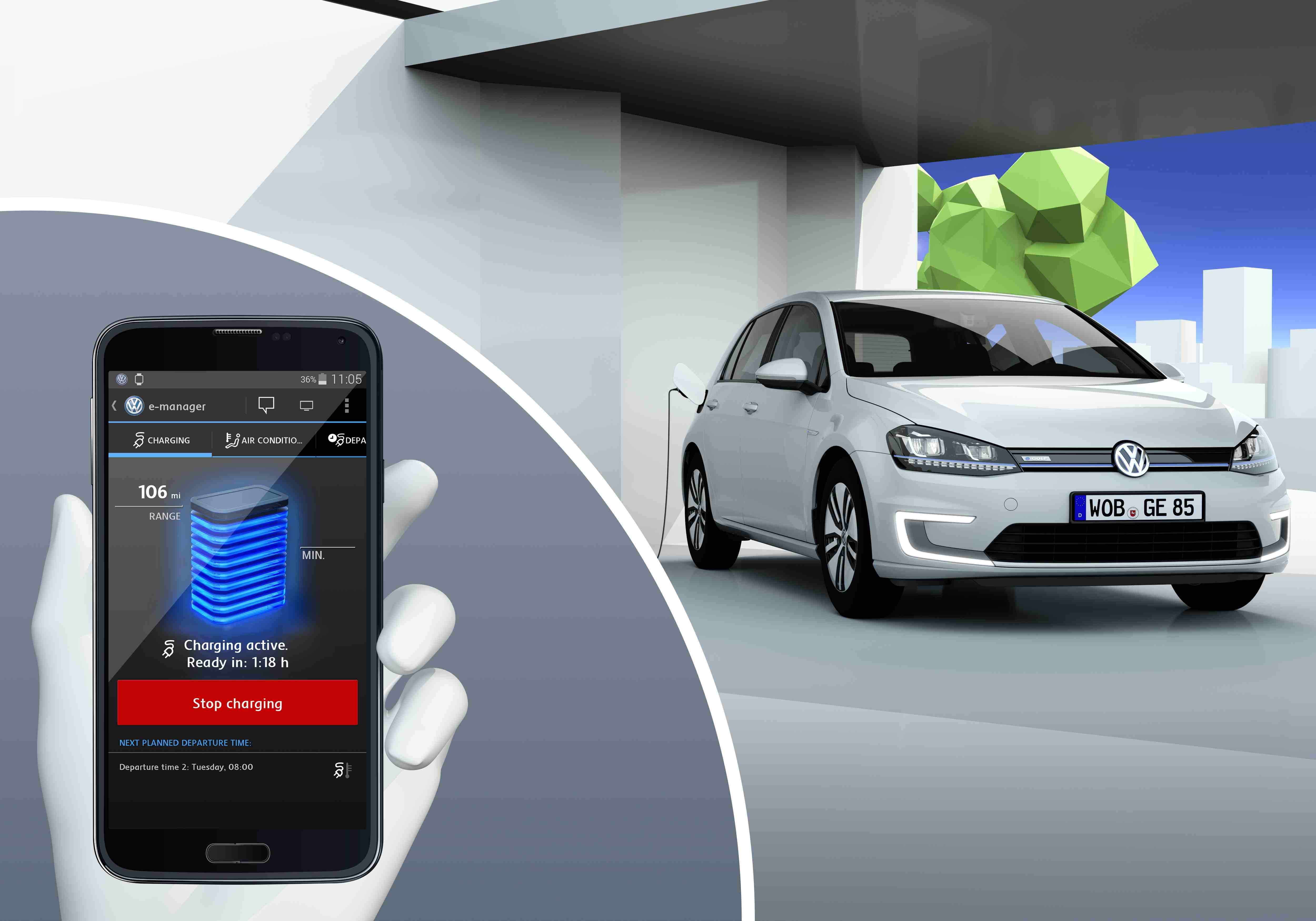 European carmaker Volkswagen has rolled out a massive amount of new technology at CES 2015 that will soon be standard fare on their cars and vehicles. One of these is MirrorLink, VW’s second generation “modular infotainment platform”, which integrates Android Auto (and Apple’s CarPlay) into its system.

MirrorLink has the native capability to integrate smartphone apps into the in-dash system – some of the brands tested and approved are Samsung, HTC, LG and Sony. Upon the rollout of this new system, VW is promising that Android Auto will be rolling out with it. 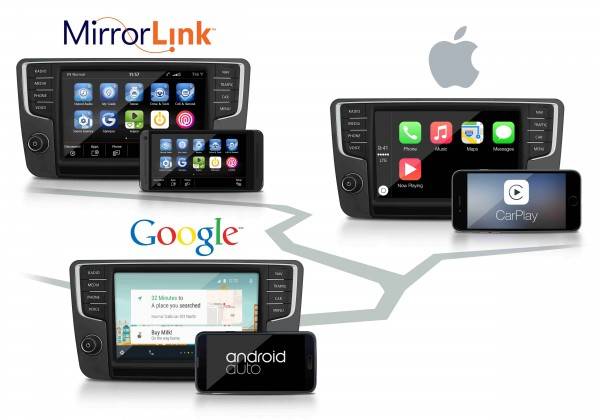 The in-dash system has three displays – a 12.8-inch and an 8-inch center display, plus a 12.3-inch instrument cluster. If you look at these, they almost completely eliminate the need for standard tactile controls. The center display even has touch feedback (haptics), so that the driver will know when a command is actually taken without needing to look at the dash. The appearances of the displays and the color of the interior lighting can be customized to whatever the driver likes. Quite like a customizable smartphone. 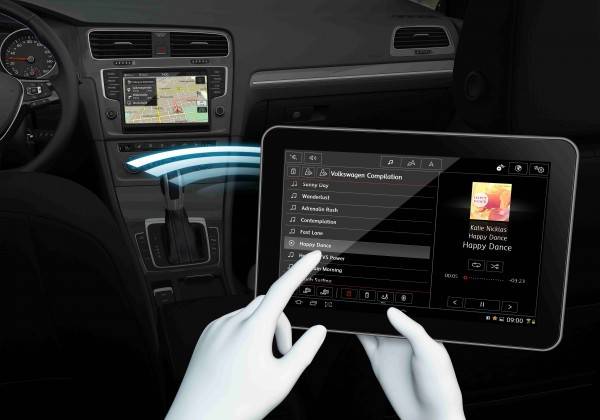 That’s not even the most fun element – that distinction we feel will go to the in-car cameras that allow drivers to start commands with hand gestures. That way, you actually don’t need to touch the touchscreen displays. Nifty as heck. VW says that the system is “intended to reduce driver distractions while attaining maximum personalization and intuitive operation in the car.” Well, you sold that on us guys.