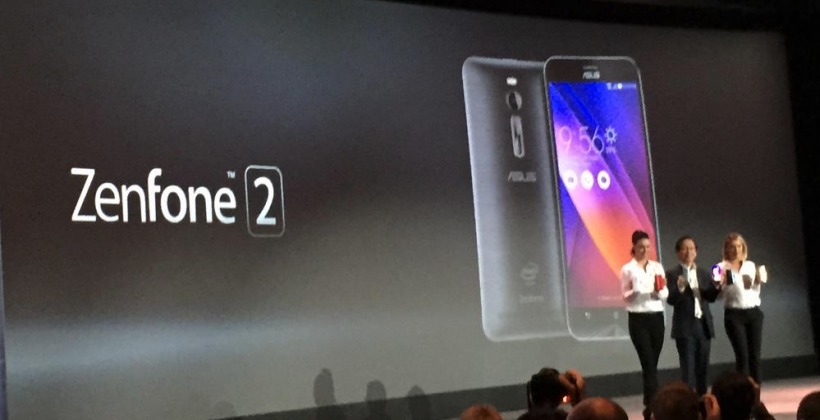 Finally, we get to see the much hyped new flagship phone from ASUS – and no, it doesn’t have dual rear cameras, if that’s what you immediately wanted to know. But the rest of what was unveiled at CES 2015 in Las Vegas as the ASUS ZenFone 2 makes for a pretty strong argument at the mid-range price point.

First up, the ZenFone 2 carries an Intel Atom Z3580 2.3Ghz quad-core processor, which ASUS claims is faster than some quad-core processors out there. They were hesitant to name competitors in this statement, but are they referring to MediaTek or Rockchip cores? They also claim that the embedded GPU on the Intel chip can perform 8 times better than other GPUs. Well and good, but these claims need some solid benchmarking numbers behind them. After that, there’s the large(ish) 5.5-inch Full HD (1080p) display, running Android 5.0 Lollipop. 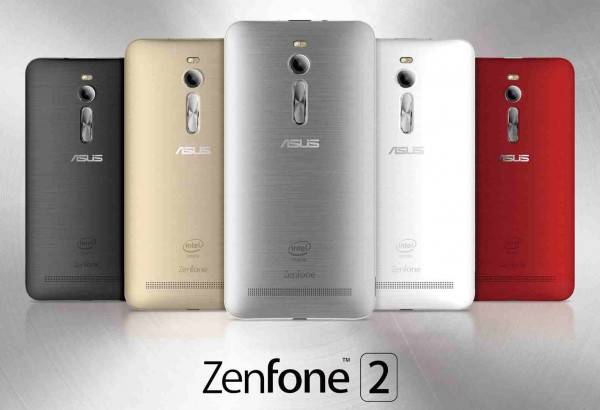 The ZenFone 2 is packing 4GB of RAM, which means more fuel for that Intel Atom proc. ASUS says that the new smartphone should exhibit zero lag time on touch inputs. Pretty hefty claim. The smartphone is also LTE-capable, a relatively new thing for Intel SoC’s. Finally, all of these elements will draw power from a generous 3,000mAh battery. 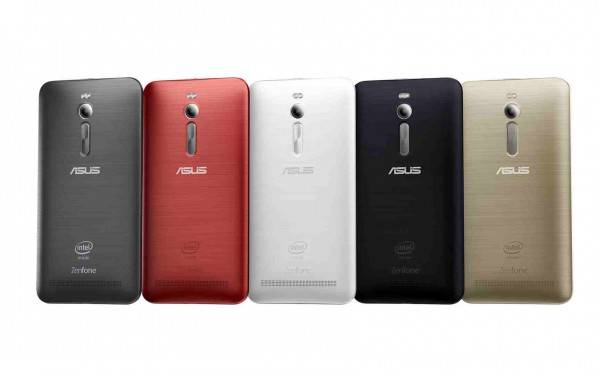 Then we get to the much hyped camera technology. It isn’t the dual rear cameras that we were expecting, but the 13MP camera has what ASUS calls PixelMaster technology, which is a proprietary method of backlighting your images. ASUS claims that this camera will be able to light up your night pictures by as much as 400% – again we need some real world numbers to back that up, but the tech shouldn’t be too complicated to execute. 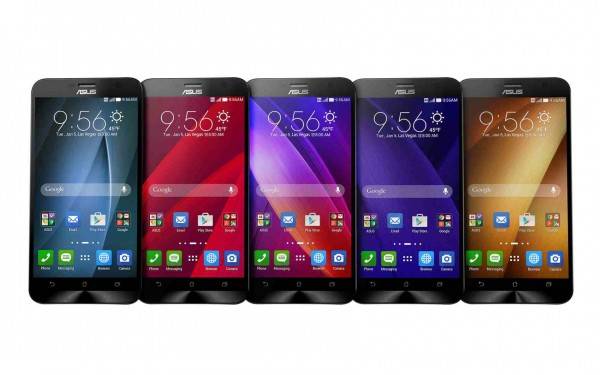 The release date of the new ASUS ZenFone 2 is slated for March, and ASUS is targeting a price point at around USD$200. Of course, carriers and telcos will have their say on that number, so expect that to change a little bit. 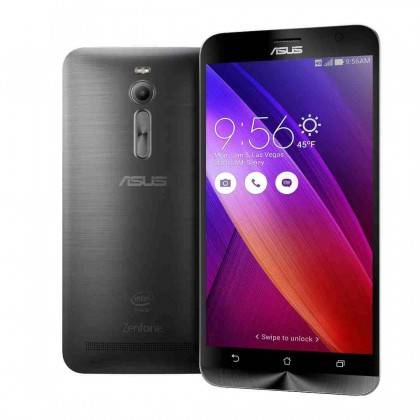