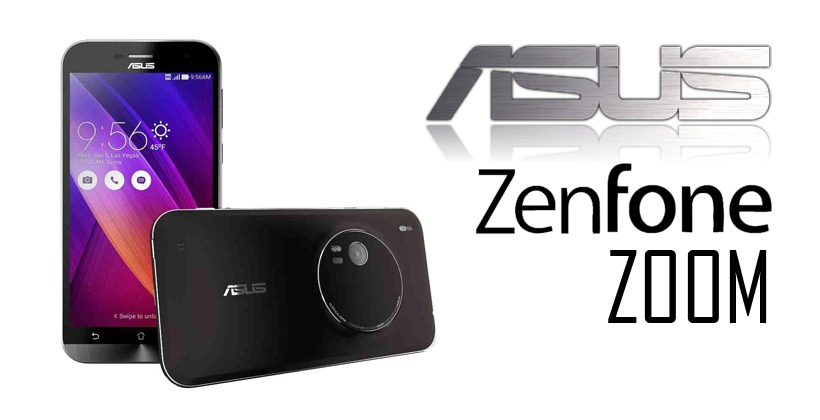 When ASUS was teasing a smartphone with big badaboom camera technology for CES 2015, they must have been referring to the ASUS ZenFone Zoom, a smartphone that carries 3x optical zoom for its main camera. Let’s see what this new shooter-with-a-phone has to offer.

First up, the ASUS ZenFone Zoom has a phablet-like 5.5-inch Full HD (1080p) display running Android 5.0 out of the box. It packs the same dual-core Intel Atom Z3580 SoC as the newly launched ZenFone 2, backed by a PowerVR G6430 GPU chip. The internal storage is set to go as high as 128GB, with a generous 4GB RAM allocation. 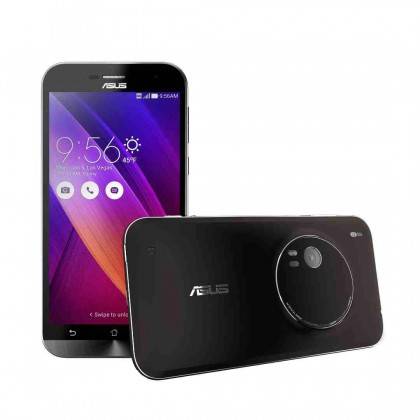 But we’re of course interested in the monster camera at the back. ASUS says this is the world’s thinnest smartphone to carry such a powerful camera unit. At the center of it is a 10-element lens, attached to the back of the phone in a fairly sleek design – reminds you of Nokia’s PureView lenses on smartphones as well, but without the flamboyant colors. 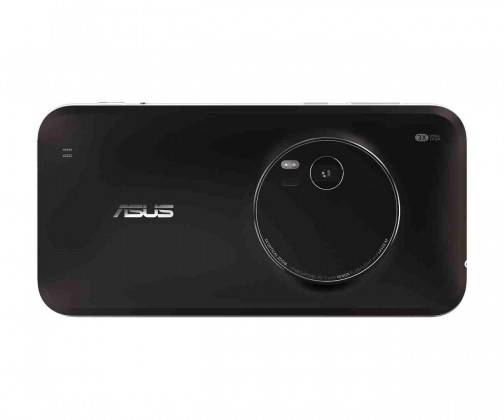 The ZenFone Zoom includes optical image stabilization for less accidental blur on pictures. There’s a macro mode that allows users to take super close-up images from small distances such as 5cm. For more serious cellphone photography, users can switch into a manual mode that allows control over settings like white balance, shutter speed, ISO and exposure.

ASUS is tipping the smartphone to sell at USD$399, and is set to be released to the market in the second quarter of 2015.