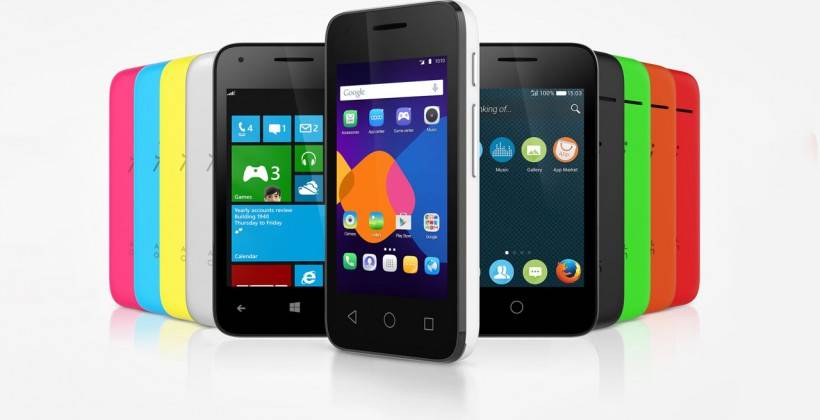 Alcatel OneTouch, the smartphone brand for Hong Kong-based TCL Communications, has announced at CES 2015 their newest innovative offering, the Pixi 3 series. Aside from being colorful and affordable for the masses, this new smartphone line offers something other brands haven’t brought (yet): a device that is platform-agnostic and can run on Android, Firefox OS and Windows. It will also be able to give users 4G LTE Connectivity (well, at least 3 out of 4).

The Pixi 3 series is bringing 4 variations of smartphones, based on their display size. You have the option of choosing from the 3.5-inch, the 4-inch, the 4.5-inch and the biggest one at 5 inches. The smaller ones have been announced to come in a variety of colors as well. The 3.5-inch one has pink, blue, yellow, and white while the 4-inch one will be available in red, orange, green, and black. Except for the 3.5-inch device, all the other ones will have 4G LTE connectivity while the smallest one will only have 3G. 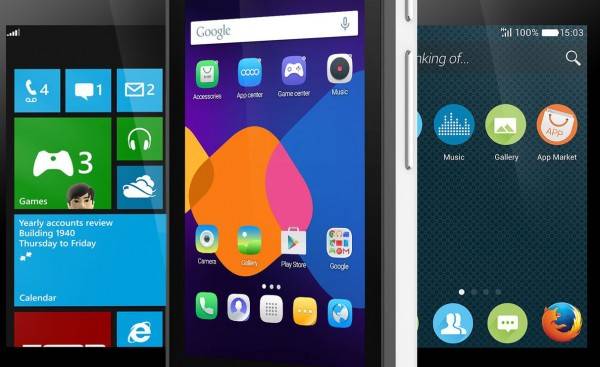 The PIXI 3s offer an interesting proposition: buy one with your choice of Android, Firefox, or Windows as the OS. While Android is pretty much a given and the company has had some experience with Firefox OS, the choice of Windows Phone is particularly surprising.

Even though there are rumors that Alcatel OneTouch will be the one re-releasing Palm devices, the webOS isn’t included in the platforms for the Pixi 3 series (at least not yet). We’ll have to wait for more details as the CES progresses, particularly for pricing and availability for these new smartphones.