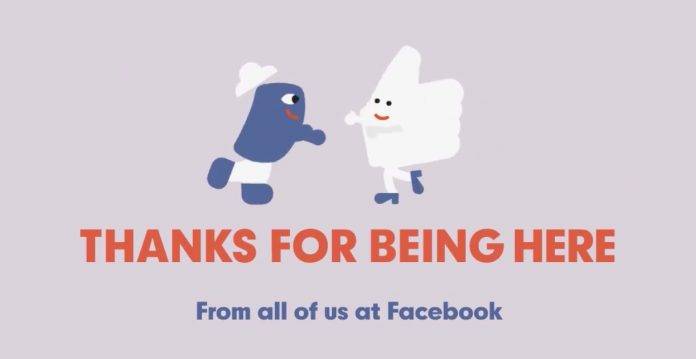 When it comes to the digital world, there is no shortage of major happenings not just products-wise but also news-wise (or else we would probably not exist anymore right?). Social media is no exception as major things were a-happening with the big three (Facebook, Twitter, Instagram) and the whole industry, along with journalism, was also put on notice by those who are tired of all the fake news and political machinations at work. Let’s take a quick recap of all the major social media news we had for 2017.

As with the past years, Facebook had another big year this 2017. Halfway through the year, they already hit a milestone 2 billion users worldwide and with that, they launched the Good Adds Up campaign, which celebrated how social media, specifically Facebook, of course, helps lift other people up just by building our own little communities online.

When it comes to new features, Facebook wasn’t short of updates the whole year through. Users can now comment with GIFs, not just photos and text, which makes comment threads on posts all the more fun. They also launched their very own video platform called Watch as part of their push for original content. It’s still in limited release but will be a separate app from the main one. And to further add to people making original video content, they recently launched the Creator app, which gives tools to those who want to do more FB live for their community, as well as better community management tools. However, it’s only available for iOS for now but coming to Android soon. 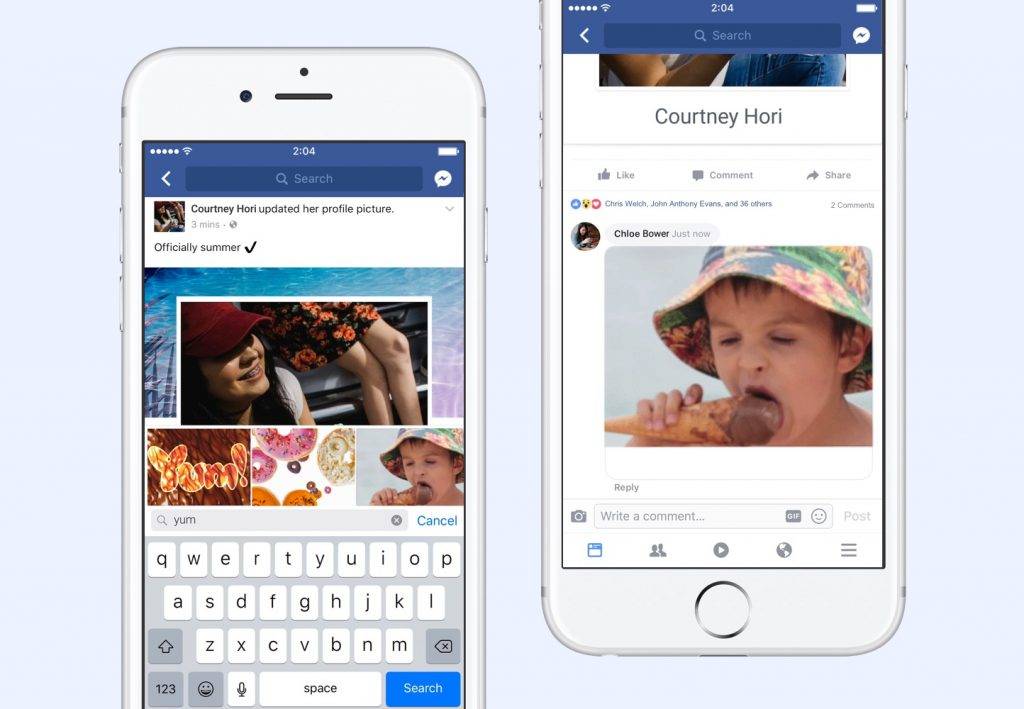 The social media giant was big on community this year, launching the Community Help feature to let people know where to direct help during catastrophes, natural calamities, and other unfortunate events that affect their areas or the communities they care about. It works together with the Safety Check feature and people will then be directed to on-the-ground relief efforts in affected places. Later on, they created the Crisis Response Hub where your donation goes to GlobalGiving, an organization which works directly with NGOs in the affected areas. Facebook is not going to charge any additional charges and fees if you choose to donate through the crisis donate button.

Facebook also became concerned with creating a safe space for those suffering from depression and other mental illness and to help friends and family members reach out to those experiencing suicidal thoughts. New tools were introduced and worked together with the company’s AI technology to identify people who might be expressing suicide-related thoughts on their posts. They work with partner organizations and crisis hotlines to extend the help these individuals may need.

The basics of Instagram is already pretty good and stable, with just a few tweaks needed every once in a while. And so now it seems like this year, they focused on developing the other aspects of the app: Direct, Stories, and Live Stories.

Live Stories finally launched globally early January, giving users the ability to share live videos with friends and/or the public. Later on, they added a feature where you could add a friend to your Live feed so you could both talk to each other. You can also now share these Live videos through Direct so your friends know when you’re doing a live broadcast at this very minute. 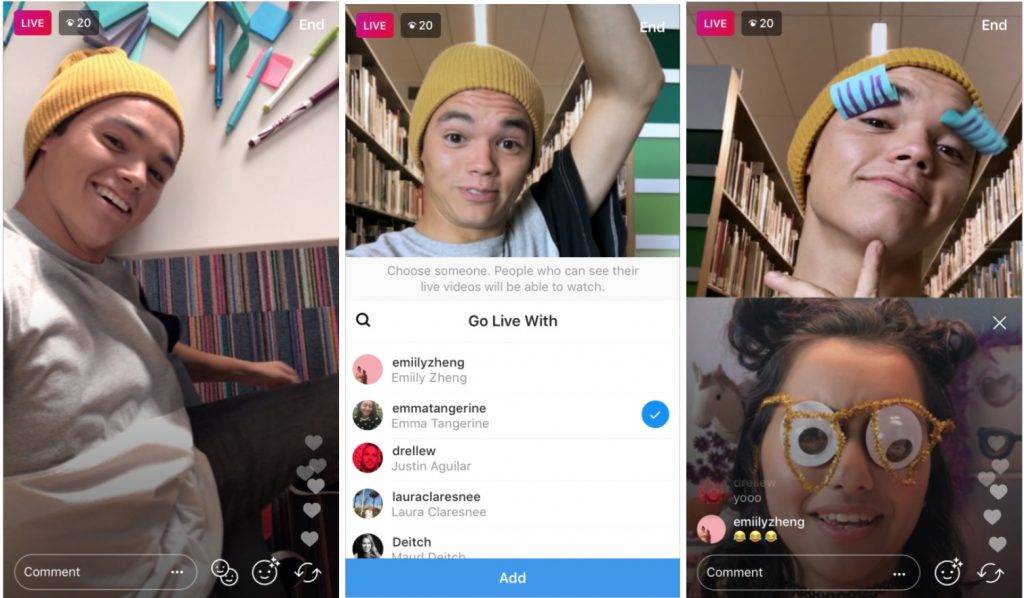 Instagram Stories also got new features, stickers, face masks, etc, making it even more like Snapchat. Facebook, which owns Instagram, probably doesn’t mind the comparison since they’re getting a whole new audience who don’t really understand Snapchat. You can also now make Stories last for more than 24 hours by adding them to your Highlights reel, which puts them there permanently until you remove them. 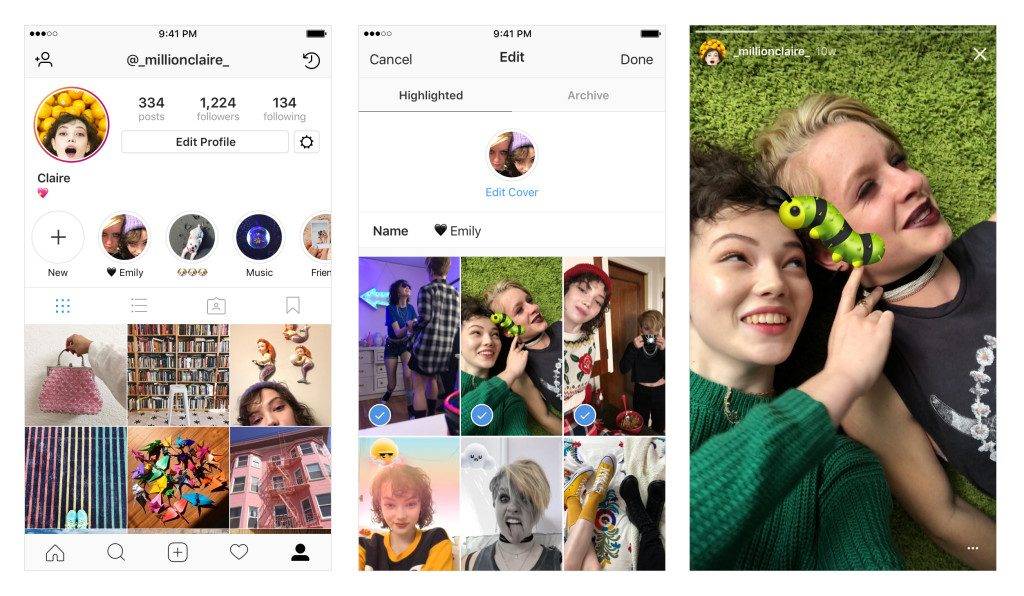 There are rumors that Direct may get a stand-alone app, much like what Messenger did for Facebook. When you open the new app, the camera is your first screen, emphasizing the photo/video sharing nature of the app. You can also add filters, do boomerangs, rewinds, etc. For now, they’re testing it out in Chile, Israel, Italy, Portugal, Turkey, and Uruguay. Let’s see if this will catch on when they release it more widely. 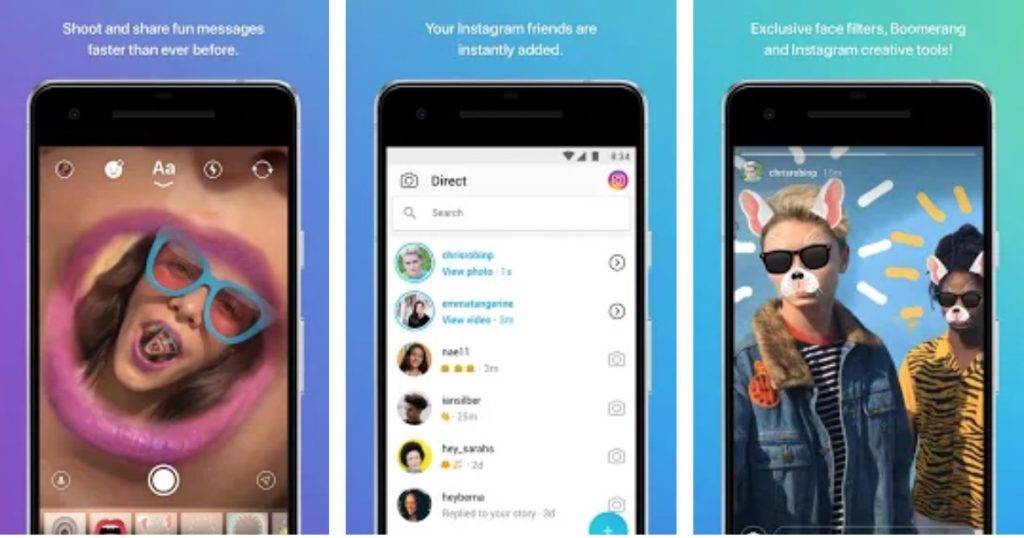 As for the main app, you still got a lot of new treats. Early on in the year, you were given the gift of sharing up to 10 photos (including 1 video) in just one post. Instagram for Android also finally got offline mode for times when you lose connectivity but still want to browse your feed. You can now Archive posts that you don’t want to see on your timeline but you still want to keep. You also now have more control over who comments on your posts and what kind of comments they leave, by blocking offensive and spam comments. 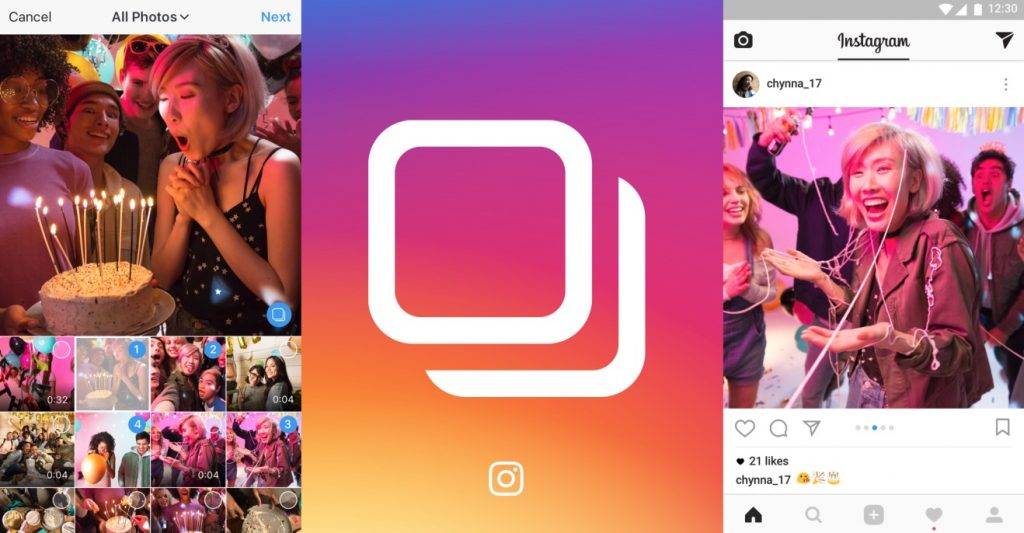 Twitter finally gives in and lets go of 140 characters

Depending on how you feel about the 140 character “tradition” of Twitter, 2017 was either a great year or the year that Twitter died for you. After trying out different tactics to expand the 140 limit without necessarily having to get rid of it, eventually they gave in and finally expanded to 280 characters. At first there were complaints and then eventually jokes, but now finally, we’ve come to accept and get familiar with it. As to whether this will actually “save” Twitter remains to be seen.

Twitter also expanded display names up to 50 characters and you can even add emojis and glyphs to it if you wanted more ways of expressing who you are, at least on Twitter. Twitter Lite, the lightweight version of the app that uses minimal data, launched early this year and then eventually expanded to 24 more countries that don’t have consistent connections. Just a few days ago, Twitter also introduced threads to make it easier for those tweeting out long thoughts to gather all their Tweets into just one thread. 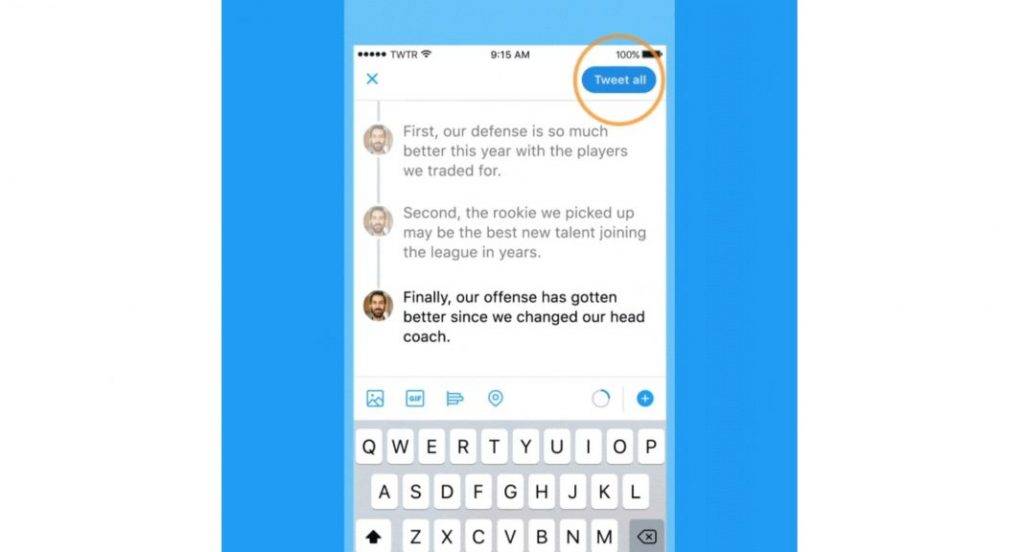 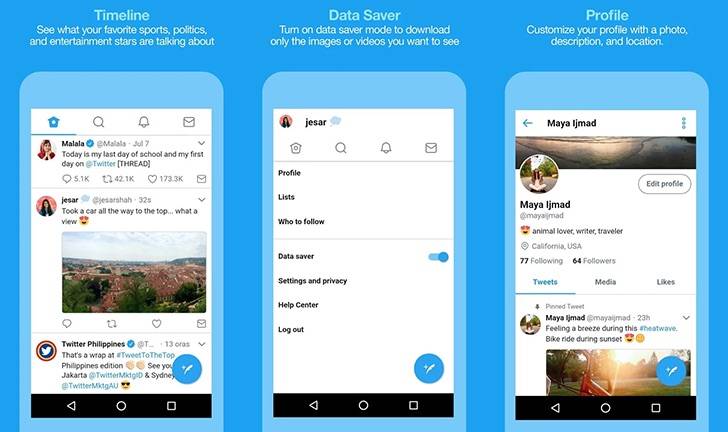 Twitter got involved in another controversy late this year when they gave a blue verified check mark to white-supremacist while liberally suspending accounts that have been reported for violations. Because of this, Twitter released guidelines explaining that you can still lose that verified mark if users engage in inappropriate behavior on and off Twitter. They also reserve the right to remove the blue badge without any notice to the user.