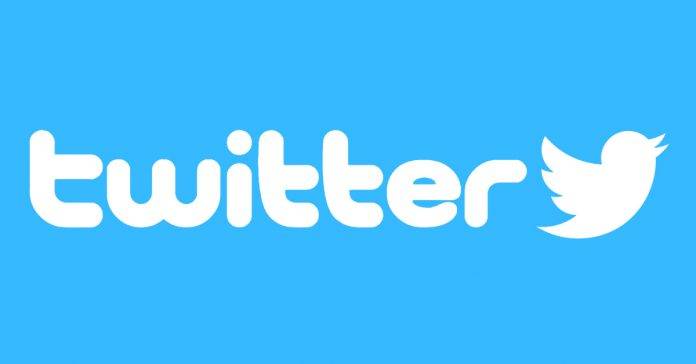 In case you’re living under a rock or if you’re not that much of a Twitter user, the social media world was all abuzz about the decision of the app to let go of its iconic 140-character limit and increase it to double the size at 280 characters. Not everyone was happy about it (including a certain author of a best-selling series about wizards) but as some people have emphasized, you don’t need to use all 280 characters if you don’t want to. Oh, and now, Twitter is allowing users to have 50 characters on their display.

The display name is different from your username. It’s the displayed name on your tweets next to your constant @username. Previously, you could only use up to 20 characters, which some found to be limiting, while some found it to be enough. But Twitter said, “Here, have some more freedom to express yourself. You can now make it 50 characters! Oh, and add an emoji there somewhere!”. Yes, you can add glyphs and emojis to your display name now, aside from the boring old alphanumeric characters that everybody can understand and pronounce.

No reason was officially given as to why they’ve expanded the limit to the display name. When they made the 280-character rollout, they had a long, almost scientific explanation as to why they were doing so (although not everyone really bought it). This time though, it was just a tweet saying you can now add your middle name or a few emojis to your display name.

Having these two major changes aren’t sitting well with everyone, but let’s see if this can somehow save the drowning ship that is Twitter. What we really want to know though is when they will allow us to edit our tweets after posting because so many typos and regrettable statuses can never be taken back, unless you delete and correct-repost.