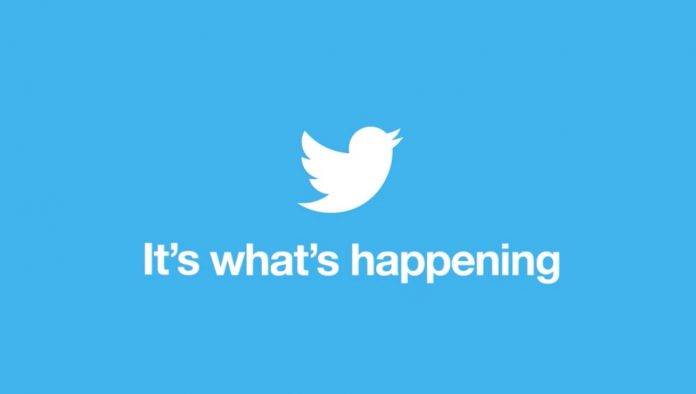 When Twitter started testing out the expansion of its iconic 140-character limit to 280 characters, it was understandably met with mixed feelings by a lot of the users. Some enjoyed the new-found freedom to not limit themselves to the previous character number, while some dreaded seeing their timeline expand, so to speak. But regardless of how you feel about it, looks like it’s here to stay. Twitter is now rolling it out to the rest of the world, except for selected Asian languages.

Twitter said the decision to make the 280 characters permanent is because of the feedback and data that they collected during the testing period. Before the expansion, 9% of tweets hit the 140-character limit but when they started testing out 280 characters, only 1% actually hit that new limit. They believe it’s because you’ve given them the freedom to go beyond the previous limit and so they have composed their thoughts better and even tweeted out faster, without the burden of thinking it will fit into 140 characters.

However, expanding it to 280 characters does have its pitfalls, as what you normally would say in 140 is now going to be two times longer, probably disrupting other people’s timeline and the very nature of Twitter itself. Some have already gotten used to this even during the testing stage but those who will now encounter it more extensively will have to adjust their eyes and their brains to potentially longer tweets.

However, those who use Twitter in Japanese, Korean, and Chinese languages will still continue the 140-character limit because “cramming is not an issue” given their letters and characters. But to the rest of us, welcome to the 280 character world.