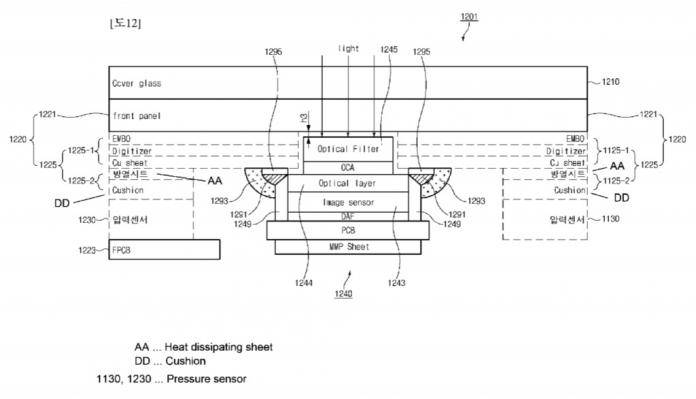 It’s no secret Samsung is releasing new Galaxy S smartphones next year. We’re looking at the Galaxy S10 as the South Korean tech giant’s next-gen premium flagship for the year 2019. There will be at least three variants to be introduced but they are expected to arrive only after the Galaxy X foldable phone is announced. We’ve been learning more about the S10 since April when display specs where finalized by Samsung. We’ve been saying it will implement a Fingerprint On Display technology, some triple cameras, and a display screen that also works as the earpiece.

The past few months, we’ve been learning different information about the Samsung Galaxy S10 from the three camera setup and why it matters to the unique display screen to advanced cameras and again, the in-screen fingerprint sensor from Qualcomm.

On the topic of the Fingerprint On Display technology, we can expect all three S10 phones will feature such sensor. If you don’t believe us yet, then maybe this patent application will. 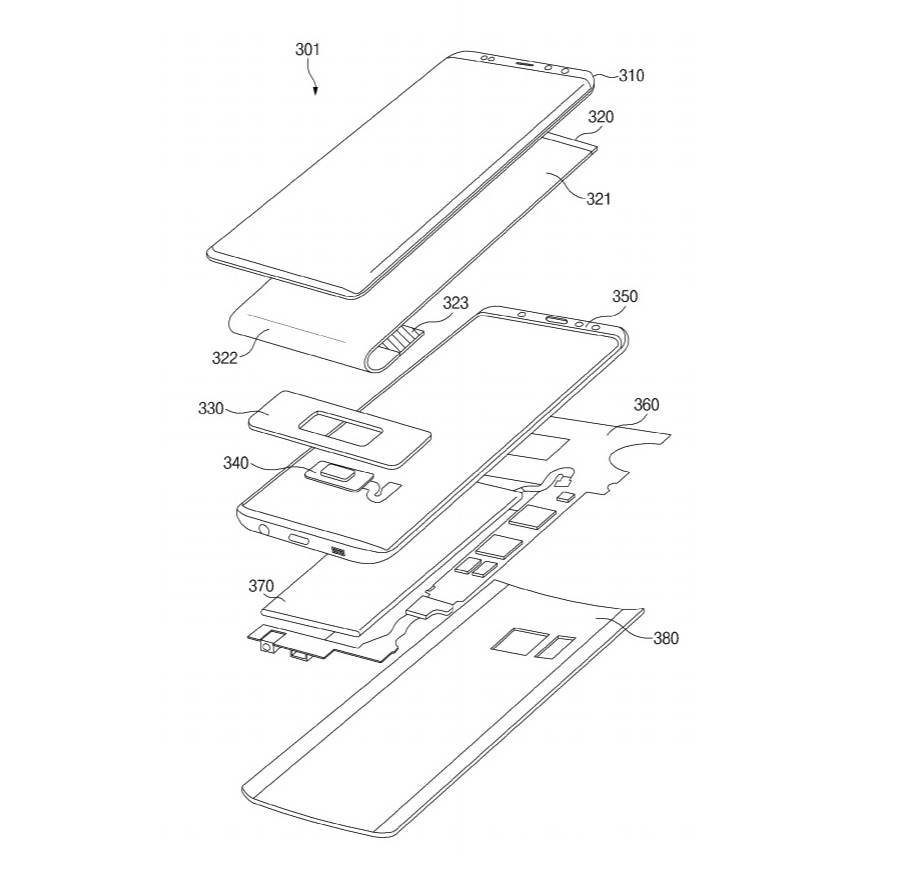 WIPO (World Intellectual Property Organization) has recently published a patent application that presents what is believed to be an optical fingerprint sensor by Samsung. This ELECTRONIC DEVICE COMPRISING BIOMETRIC SENSOR appears to be ready for a Galaxy S9-like phone which we’re assuming is the Galaxy S10. We don’t think it’s the final S10 design but will be close.

This isn’t the first because we’ve seen one a year ago and another one patent around the same time last year. Note that a few months earlier, the Samsung Design Head said the on-screen fingerprint sensor was not yet ready.

Samsung’s FOD is real but it has yet to be officially and commercially implemented. We feel the company is almost set but we’re crossing our fingers it will be a success. It’s not exactly the first to be introduced in the market since Vivo has already done it. The next OnePlus 6T will have something similar. There’s also the Xiaomi Mi 8 Pro and Vivo Xplay7.