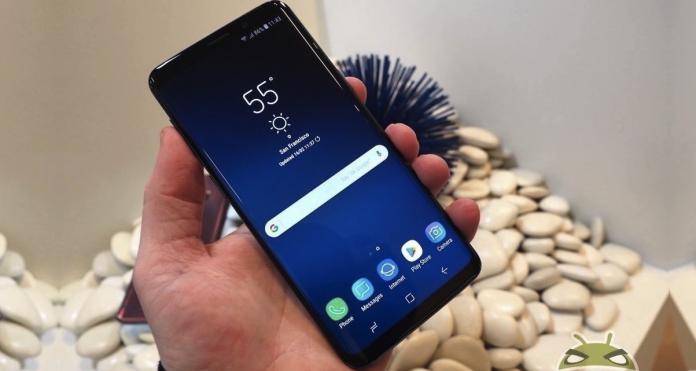 Believe it or not, this isn’t the first time we’re hearing about a speaker display. No, we’re not talking about a new smart display but an actual screen that also offers audio. The technology is still new but we’re expecting it will advance in the next few months and years. We’re looking at Samsung to introduce the tech by implementing it on the Galaxy S10 display. The idea is for the screen to also work as an earpiece. With this concept, we’re assuming Samsung will definitely not fall into the notch trap. Instead of a notch that houses the camera or earpiece, the display may possibly work as the earpiece.

Rumor has it Samsung wants to address the challenge of increasing screen-to-body ratio by enabling a new technology that makes the display double as an earpiece. Sounds impossible? The sound coming from the screen is actually possible. We’re crossing our fingers the Galaxy S10 will have it, if not the Fingerprint On Display technology.

We’re looking forward to this tech on the Samsung Galaxy S10 as such will help the South Korean tech to make the next-gen Galaxy S phone more interesting. Samsung has already demonstrated the technology at the Society of Information Displays conference. The screen makes use of vibration, as well as, bone conduction to transmit audio in the 100 to 8000Hz range. The idea is the display will be enough for the user to hear sounds especially when near the ear or pressed into it.

It’s presently known as “Sound integrated into display”. Details are unclear but the Vivo NEX introduced something similar–Screen SoundCasting Technology. We believe this kind of tech will soon allow an almost bezel-less because the earpiece hole can be eliminated especially if the display is enough.