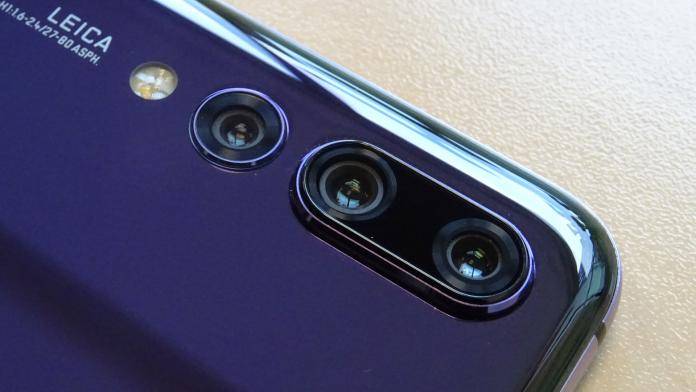 The chart-topping Huawei P20 Pro just can’t be ignored any longer, and it seems Samsung will be following Huawei’s lead with its next flagship phone. The Huawei P20 Pro – and its triple lens setup – still sits on top of the DxOMark mobile rankings for smartphone cameras. To consumers, that means this is the best cameras on a smartphone you can get. With lower-than-expected demand for the current Samsung Galaxy S9 flagship, the Korean giant is seriously considering jumping on the triple lens bandwagon.

According to analysts from Korea, the current sales situation of the Galaxy S9 is pushing Samsung to a decision for next year’s Galaxy S10. If it were to generate enough hype and excitement for the next flagship, it looks like the Galaxy S10 will need to have three cameras at the back of the phone. Samsung will also reportedly put in a 3D sensor to give more features to the phone.

The three-camera setup was brought to the mainstream by Huawei this year, and if it garnered middling numbers from reviewers and from DxOMark, it would not have been such a big deal. But the Huawei P20 Pro’s combination of a 40MP color sensor, a 20MP monochrome sensor, and an 8MP telephoto sensor does make the difference. DxOMark’s review sealed the P20 Pro’s legend as it took the top spot for the phone with the best camera at this time. 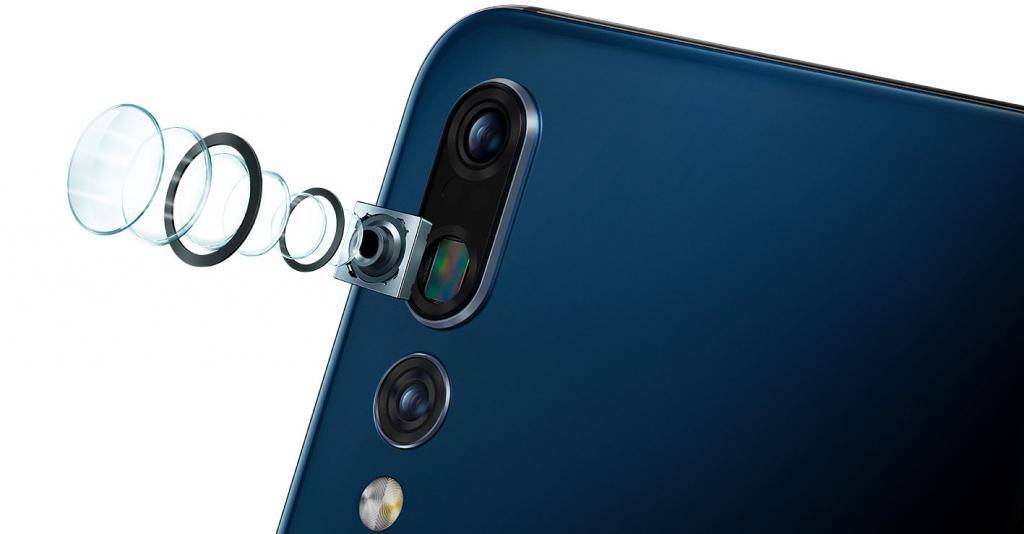 So Huawei has proven that a three camera setup works loads better than a dual camera setup, but that wasn’t all down to the hardware. Huawei and Leica’s work in the software department was also topnotch, so much so that Samsung can no longer ignore this trend that Huawei started. If these analysts are correct, then we can expect the Samsung Galaxy S10 to sport three cameras behind it next year.

“Samsung, which has a lower-than-expected demand for its latest Galaxy S9 lineup, will consider to equip its next premium phone with the triple cameras and a 3-D sensor to reinvigorate its smartphone business,” Kim Dong-won, an analyst from KB Securities, noted in a report.

Even Apple is rumored to ride on this new bandwagon. It’s upcoming flagship rumored to be called the iPhone X Plus, is also reported to have a three-camera setup. It will take some time to see if Google and LG will ride on this same bandwagon. The Pixel 2’s camera quality is undeniable, and it is down to the work Google has put in on the algorithm side. That said, it still trails the P20 Pro, which should be a consideration for Google as the Pixel 2 was once top dog in terms of camera quality.