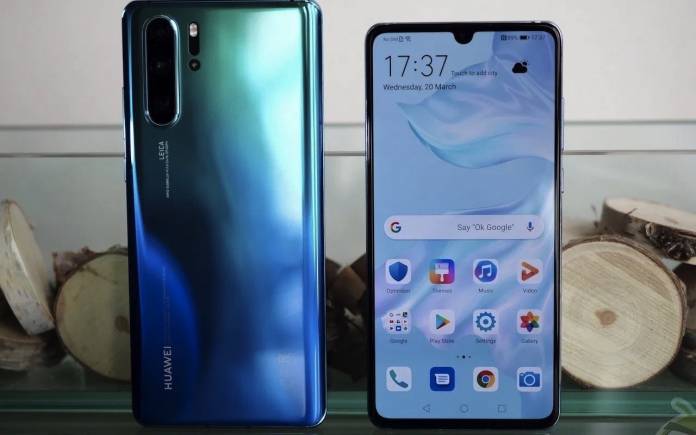 The past four or five months have been challenging for Huawei especially since after the US trade ban. The company hasn’t been allowed to sell its phones in the country for years. Just when it was planning to bring its flagship products, the government made a ruling that the top Chinese OEM couldn’t do business with American firms. Huawei had no say on that but its partners in the US had nothing to do either but to comply against their will.

It was back in May when Google announced that it’s cutting off some business with Huawei. That also prompted other big companies like Intel, Qualcomm, and Broadcom to cut ties with Huawei. But then the US temporarily eased limits as other firms followed Google’s move.

Analysts have been saying Huawei’s future may be affected in different ways. Its future still remains unclear but despite the trade ban, some associations have been welcoming Huawei back into their lists. It seems Huawei is indispensable.

Huawei did reevaluate its mobile plans and goals amidst the US ban. It started to invite developers to publish their apps on AppGallery should they be banned completely to use Android. The company also worked on a top-secret mobile OS which turned out to be the Harmony OS aka HongMeng.

Fast forward to today, the latest premium flagship offering, the Huawei Mate 30 series shipped without any mention of Android. It was only described to run on  EMUI 10 OS. You can’t find Google apps and it lost the ability to install such apps.

Huawei was set to lose billions as revenue was being hit hard by the US trade ban. That was a few months ago. Today, Huawei can proudly say sales growth is stronger than ever. How is that possible? Two letters. 5G. And more.

Huawei has always been one of the biggest proponents of the ultra-speed mobile Internet connection. As telecom carriers work to upgrade their systems and networks, they turn to Huawei for the technology. The company reported that it signed over 60 5G contracts all over the globe. That is an increase from only 50 a few months ago. The company also shipped some 400,000 5G Massive MIMO active antenna units (AAUs) as per the latest business report.

Performance has been solid the past three quarters of the year, shipping over 185 million phones which showed a 26% increase year-on-year. In Q3, sales were up by 27 percent. It’s a significant increase from 13% in Q2.

According to Huawei, the company has been doing business in over 700 cities worldwide with 228 Fortune Global 500 companies. About 58 Fortune Global 100 companies have chosen Huawei to be their partner for digital transformation. So all is well for Huawei? Maybe, at least, for now.