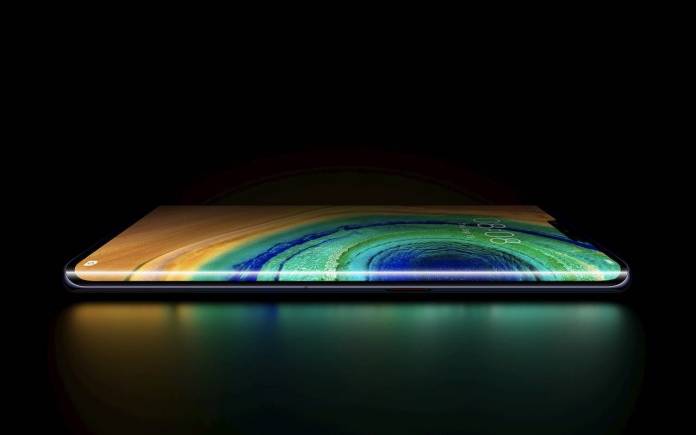 There doesn’t seem to be any end to Huawei’s U.S woes right now, but the Chinese company’s CEO Richard Yu is still hoping that the U.S. government will eventually cease the persecution and accusation. And if they do, Huawei is ready to bring back all of the Google apps and services back, at least with the Huawei Mate 30. This is good news of course for those who are thinking about getting the new smartphone which right now doesn’t have any of those services on board.

Following the Munich launch of the Huawei Mate 30, Yu had a group interview about not just the new device line but also the problems that the company is facing in light of the U.S. trade ban after they have accused them of having too close ties with the Chinese government. He emphasized that they will not be able to install any Google software on any of the Mate 30 devices. However, the open-source AOSP base that forms EMUI is free for all of course.

But despite the current situation, any time that the U.S. somehow decides that they will take back that trade ban, they are ready to push an over-the-air update “over one night” to the Mate 30. This way users will be able to have Google apps and services just the way that other Android devices have been enjoying. This may not be meant literally of course but that just shows how much Huawei is hoping this thing can be resolved.

However, it doesn’t seem to be likely that the U.S. will change its mind when it comes to Huawei. Android Authority says that Yu believes that they are just a “bargaining chip” in the ongoing trade war between the U.S. and China. But because this is probably affecting both countries, he is hopeful that we will eventually see the end of this issue sooner rather than later.

But for now, of course, Mate 30 owners and potential owners will have to get used to not have Google apps and services. You can always sideload apps through some workarounds but there are risks and issues that you might face so do it at your own risk.