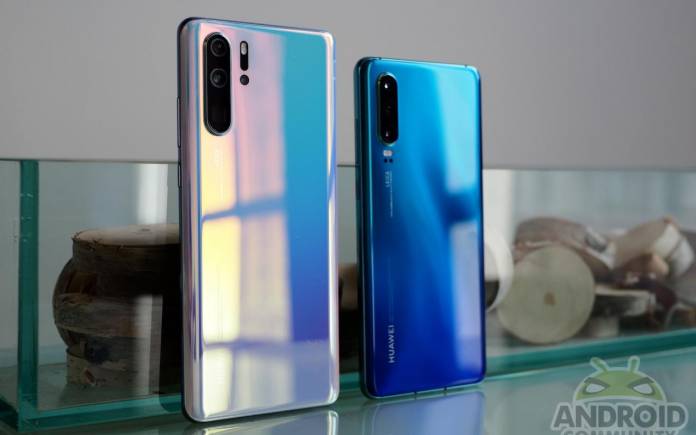 Huawei is about to face probably one of its biggest challenges in the market today. It’s not only Google that has decided to cut off come business with the top Chinese OEM. Other tech giants in the United States are also discontinuing some of their services and products with Huawei Technologies. This move is obviously an act of compliance with the Trump government’s efforts to ban Huawei. Not that we weren’t expecting this but the decision seems to have been handed down quickly.

Next to Google, Broadcom, Xilinx, and Qualcomm will also stop supplying Huawei chipsets for the meantime. These chipmakers have informed their employees of the major change of cutting off businesses with the No. 2 mobile brand in the world today. There is no official announcement yet but important sources are reporting of what’s about to happen.

Google is cutting off services and technologies plus hardware and software partnership with Huawei. We’re still torn about the issue because Huawei has been doing really well even without the US market. The only difference now is that other partners and suppliers are also backing out. This means a lot to Huawei because the business will be affected.

In the near future, other businesses and areas will also be disrupted. It’s not only Huawei that will be affected. Those businesses that depend on Huawei will have a problem.

Nothing is final and official. The move is yet to be fully implemented but we’re looking at possible effects. The mentioned chipmakers have not made any statement either so we’re still closely watching the developing story.

Huawei may be a large global brand but it still is dependent on several US brands as suppliers. One possible major delay could be that of the 5G network being built in China. The top Chinese company is also said to have stored enough processors and other parts for the next three months.