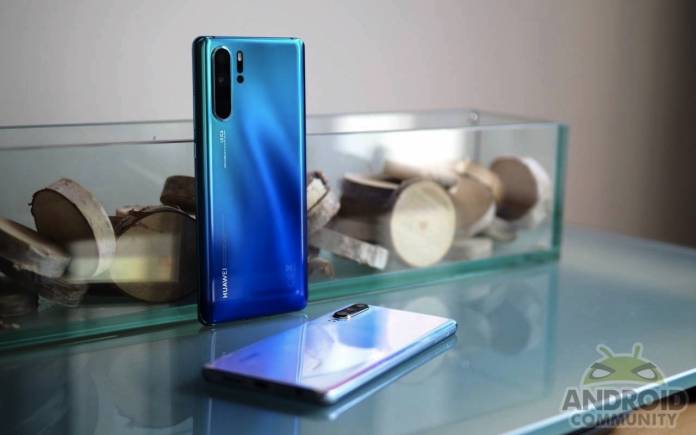 A lot has been said about Huawei’s biggest challenge in the mobile industry. It is still unclear what the future of the top Chinese OEM will be as there are different opinions about the topic. Google’s decision to cut ties with the company has made other US firms to also discontinue businesses with the phone maker. Interestingly, some associations and groups have been overturning their earlier decisions. You may not agree that Huawei is a victim of US bullying but the possibility other businesses will be affected is big.

A lot of companies depend on Huawei. Google has already made it known to the Trump administration that completely ending ties with Huawei will empower the latter to make its own OS. Having its own platform is a proper alternative but this may expose consumers to bigger national security risks.

The Ark OS is a possible replacement for Android. The US trade ban is causing businesses to think twice about their involvement with Huawei. Huawei seems to be unfazed but we believe it is already making major steps and changes in business strategy.

Huawei’s own operating system is said to be a product of an old project the executives started long before and not just from last year. A source is saying the senior management is already revisiting the plans but under tight secrecy.

We may not be squeezing much information today but we believe the whole mobile industry is very interested in this new OS. Huawei is also said to have started inviting developers and publishers to bring their apps and games to the App Gallery.

We’re taking things with a pinch of salt but it’s highly plausible Huawei is ready with the backup systems. It’s not a big tech company for nothing. It won’t be the No. 2 in the world today, overtaking Apple, if the people behind it are not smart.

It’s not clear if the OS will be based on Android but we don’t think Huawei will take that direction moving forward. If Google doesn’t want Huawei to access Android, then perhaps it will be best for the Chinese tech giant to come up with its own. Of course, there will be major hurdles but we know in tech, everything has a way around.