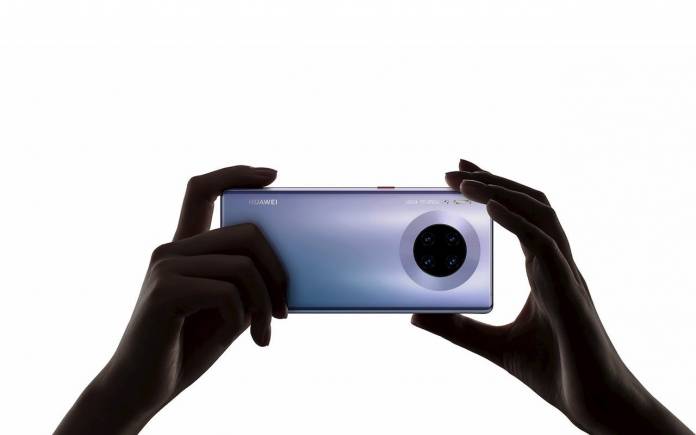 After nine months of anticipation, the new-gen Huawei Mate 30 Series has finally arrived. There is no scarcity of information and leaks but we everybody wants to see the real thing. It’s more exciting because the new Mate 30 phones’ launch would give us a glimpse of the fate of Huawei. The top Chinese OEM has made the official announcement today, September 19, at a special event in Munich, Germany. This launch also tells us the brand still has a market in Europe.

Like the Huawei Mate 20 X 5G, the Mate 30 Pro 5G features support for 5G but Huawei boasts it is the “first 2nd generation 5G smartphone” in the world as made possible by the new Kirin 990 5G processor that was introduced at the IFA 2019 a while ago. Huawei’s new premium SoC has the 5G modem already built into the chip so more space is saved.

When it comes to the camera department, the Huawei Mate 30 comes equipped with the following: 40MP SuperSensing camera, 16MP ultra-wide lens, and an 8MP telephoto cam. The Pro version has the same shooters except the ultra-wide camera has been replaced with a 40MP Cine camera plus a 3D depth-sensing camera. The round camera module rumor turned out to be true. 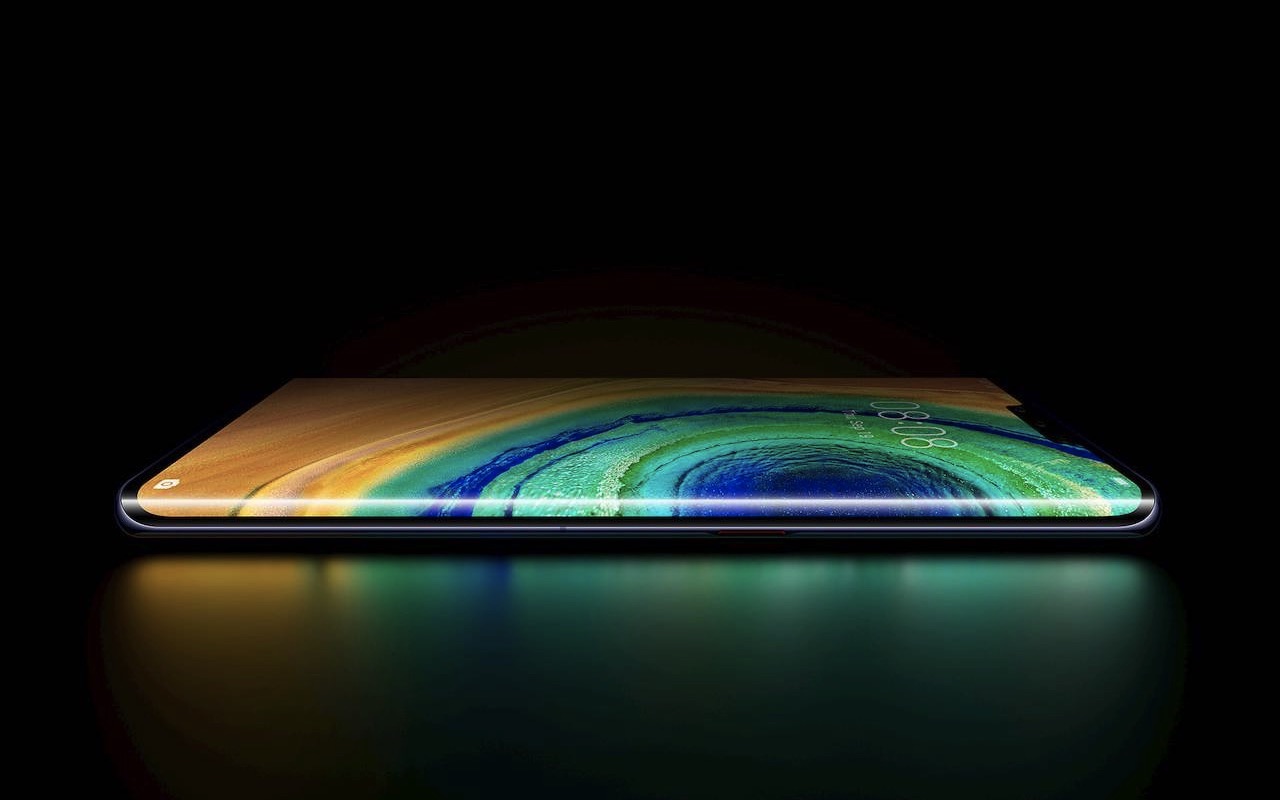 Some of the notable features of the Huawei Mate 30 Pro is the Horizon Display which may remind you of Vivo Nex 3’s waterfall display. The phone doesn’t have any buttons on the side that is now touch-sensitive. 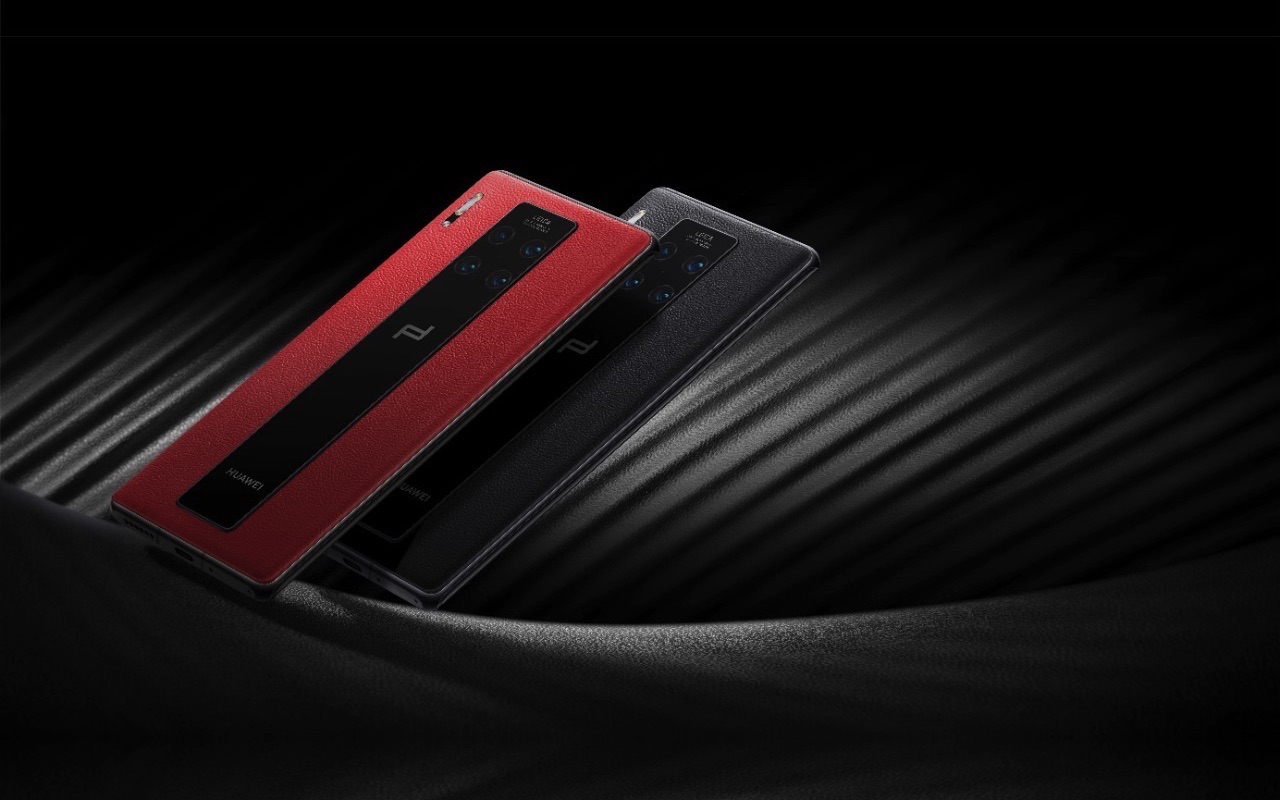 Like last year, Huawei has once again teamed up with Porsche to work on the new Huawei Mate 30 RS Porsche. This one has the same specs as the Pro version but the changes in design are very noticeable.

Both the Mate 30 Pro and the Porsche version run on 4500mAh battery while the regular Mate 30 is only powered by a 4200mAh battery. They can be wirelessly charged with the brand’s s 40W wired and 27W wireless SuperCharge system.

So will these phones run on Android 10? There is no mention of Android or Google Mobile Services. We just know all three phones will use the EMUI 10 OS. First-party mobile services are also available.

When it comes to pricing, these babies are expensive like those flagships from Samsung and Apple. See the prices below: