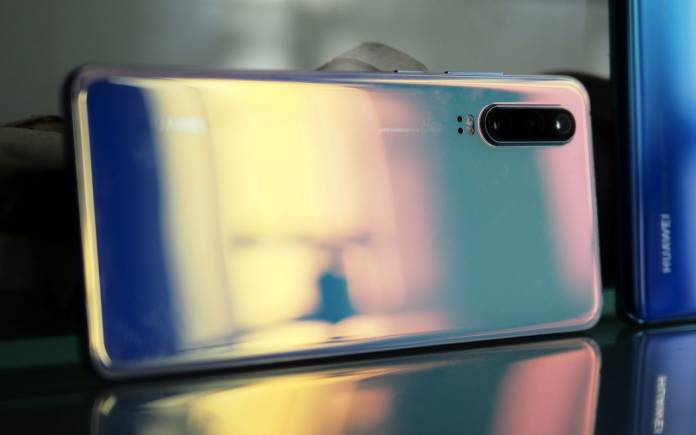 With all the talks going on, fans and followers of Huawei may be wondering what will happen now. To be honest, it’s not yet time to worry big because the US government can be pretty indecisive as evidenced by its recent move to ease restrictions after Google announced that it’s cutting some business with Huawei. The move to ban Huawei has been expected since last year when a defense policy bill that bans ZTE and the top Chinese OEM was signed by the US President.

Huawei has been anticipating for this time that is why it started to work on its own app store and mobile platform. Details are scarce but the subject will be the talk of gadget town in the next few months or even years.

Google services will still work on existing Huawei phones. Other firms may have already followed Google like Intel and Qualcomm but the government has eased limits and restrictions in fear that networks and other businesses will be significantly disrupted.

The US Commerce Department is said to be allowing the top Chinese OEM to purchase supplies and components from American firms, at least, for the next 90 days. Licensing will be available until the 19th of August only. After that, we don’t know what will happen although we have a few predictions.

App developers have already been approached by Huawei last year and were told it’s building new software and a new app store for Huawei phones. The change will mainly be for outside China since time may come the Google Play Store may not fully work.

Huawei may survive in China, Europe, and Asia. Huawei is already looking for partners that may help them grow bigger despite not having access to Google’s technology, hardware, and software.

The European mobile carriers are believed to be encouraged by Huawei to help spread the new app store. Google not giving access to Huawei may affect the latter but to be honest, we think the Chinese OEM can survive on its own. It can come up with its own app store and mobile OS. The question is how soon will Huawei release something that really works for everyone.

There are many possible impacts but we’re trying to think positive here. Huawei is big and offers premium products for more affordable prices. We’re more worried about the US companies that have followed Google and started cutting off their ties with Huawei. They will lose a significant percentage of income and will have to look for an alternative for supplies.

Huawei may not do anything about its fate in the United States but it can still take advantage of the open source Android but without most of the Google services. That or it will have to depend on its own platform and mobile ecosystem.

Huawei has already introduced the App Gallery last year but it’s not as effective and popular right now. Huawei may need to be more aggressive in putting it out there and discuss with more potential partners and developers if it wants to list more apps for future Huawei phones.

Opinions on the subject differ greatly. Some say Huawei won’t survive without Google and Android services. Others are confident Huawei can survive. We’ll be closely monitoring the news so let’s wait and see.