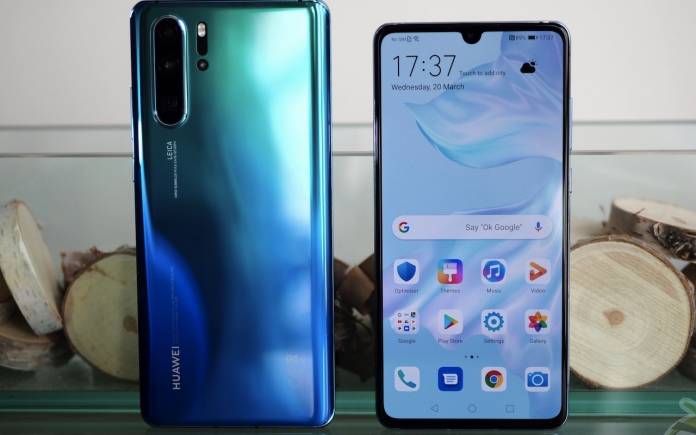 Two major brands and more companies will be the talk of the mobile industry as the US government continues to crack down on China. Google, a tech giant that powers mobile devices with the Android platform, will soon discontinue providing services, hardware, and software to Huawei. Google is cutting off business with Huawei which means the top Chinese OEM will lose access to Android. Open source licensing may still be available for Huawei so it’s not completely over between the two of them.

This move of Google is a response to the government’s wish to blacklist Huawei for several privacy and security issues. A defense policy bill was signed last year by President Trump, banning not only Huawei but also ZTE.

Google’s decision will have a huge impact on Huawei mobile phone users but Google made it clear services will still be available on existing Huawei phones. In the near future, Huawei will have a hard time purchasing parts and components from US companies.

This particular decision has been followed by others including Intel, Broadcom, and Qualcomm. Expect more brands will follow suit. Just recently, Face ID firm Lumentum followed Google with the ban.

Lumentum is the same supplier of Apple Face ID. It’s now a major supplier of Apple and Huawei. The company said it will stop shipments to Huawei. There is no mention if it’s temporary or a permanent decision. Definitely, cutting off Huawei will mean a loss of about 18% of its income.

Losing access to Google is expected to cost Huawei its smartphone business and sales. We know the company has stockpiled supplies for the next three months but that will be over soon. As for the Android ecosystem, current devices will still work. Even the Google Play Protect and the Play Store will still be accessible.

With these restrictions, Huawei may have difficulty in producing future phones because some supplies and technologies are provided by US companies. Huawei still has its own chipset business so the Chinese firm has a backup.

Interestingly, Google is easing up on some of those restrictions. The latest update we heard is that the U.S. Commerce Department will be allowing Huawei to buy supplies from American companies to maintain existing networks, as well as, release software updates to existing products.

New Huawei products being planned must have license approvals from American suppliers. Unfortunately, we doubt the US will grant Huawei the said approval when the time comes.

Huawei operations will continue as the license will be effective until August 19 only. It may be extended but it will be up to the Commerce Department.