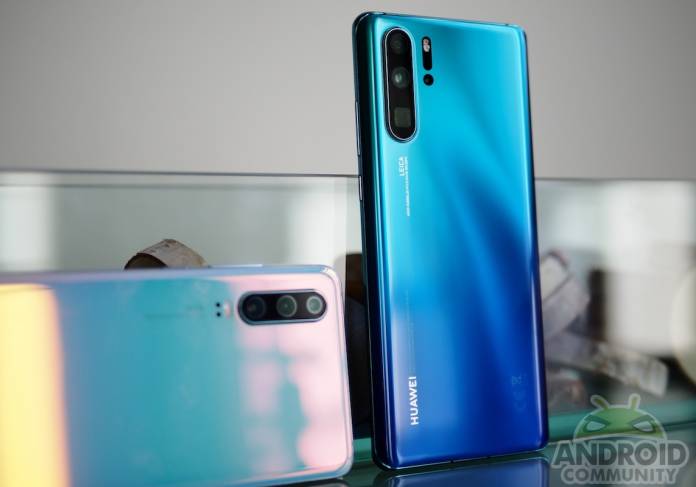 The issue has been going on for more than a year now, probably even before that as Huawei has not really captured the US market. There is still the Honor brand but we don’t think Huawei will ever get into the country especially now. Google, has officially suspended business with the top Chinese OEM. Not many people expected it but Google will be discontinuing any service that may involve technology, software, and hardware. It’s not a complete severance of ties because those with open source licensing are still available for Huawei.

The US government is bent having Huawei blacklisted around the world since last year when a defense policy bill banning Huawei and ZTE was signed by present Trump. Huawei is now the second biggest mobile brand in the world today next to Samsung. It has overtaken Apple recently despite not being in the US.

We’ve been saying Samsung really needs to watch out for Huawei and looks like it doesn’t need to. But then again, Huawei is still getting more popular in other key markets because of the premium and mid-range smartphones.

Google’s recent move will certainly affect Huawei because that means it won’t be able to access future Android updates. This also means access to the Google Play Store will be removed. No access to the Play Store means no access to Google apps, services, and all other mobile apps.

Huawei is now on a trade blacklist set by the Trump administration. Restrictions may be enacted immediately. Huawei is expected to be impacted by this because it means no access to the whole Android ecosystem. Nothing is definite yet but U.S. Commerce Department is said to be removing some restrictions on Huawei.

Huawei may be hurt by this change. We’re still not sure how the company will be affected but we know there will be challenges. Could this mean goodbye to Huawei Android phones? Tell us what you think.