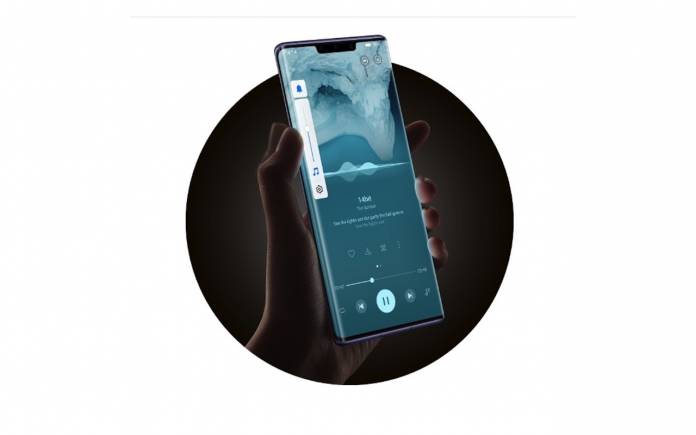 This is happening. Your worst fear, that is, especially if you are a hardcore Huawei fan. The newly released Huawei Mate 30 Pro reportedly, can not install Google apps anymore. One researcher has looked into the phone and exposed a backdoor. While it’s good news for most people who want to always be in good terms with Google, not so much for owners of the Huawei Mate 30 who have been enjoying their Google apps. The new Huawei flagship was launched with no mention of Android or Google but it was discovered, Google apps could still be installed with the help of an app.

LZPlay allowed the Huawei Mate 30 series to install Google apps for a time. Unfortunately, it has since been removed because of the danger of a security backdoor as discovered by curious developer–John Wu of Magisk.

The Huawei Mate 30 Pro doesn’t have any certification of Google Play. It’s a result of the US trade ban that heightened back in May. For a time, Mate 30 Pro owners could download Android apps as usual. It sounded like a sound solution but as it turned out, the app bypasses something and then installs and runs an app coming from a Chinese website.

The research said the LZPlay app allowed Google apps to be installed on the Huawei Mate 30 Pro. What it does is install apps as system apps. While it sounds like an ordinary activity, the Huawei Mate 30 Pro is not allowed and that these apps are not digitally signed by Huawei. Simply put, the process or the apps haven’t been properly reviewed.

John Wu shared his finding and soon enough, LZPlay.net went down. Even APK copies stopped functioning. This means then that Mate 30 phones that have downloaded Google apps are no longer safe and secure. They won’t pass any SafetyNet test. The latter is important for a lot of Google apps as it allows them to function properly. 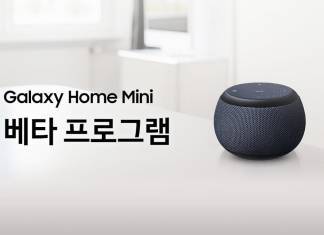 Ida Torres - December 2, 2021
For those that buy the latest gadgets available in the market, nothing is more frustrating than said gadget not being available in their country....