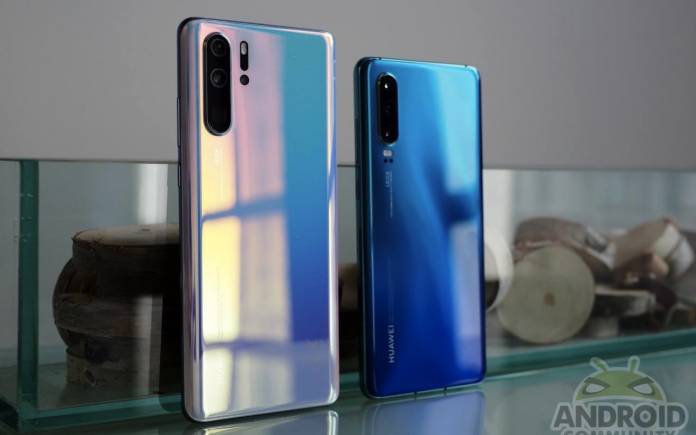 Huawei isn’t giving up. The No. 2 smartphone brand in the world is still determined to become No. 1–this, despite threats of the US government. The company which is now blacklisted in the United States has been experiencing major challenges the past few weeks. The issue started as early as last year when President Trump signed a defense policy bill banning Huawei and ZTE. The reason was possible threats to national security. It’s been a long discussion that led to the government urging companies to stop dealing with Huawei.

Google cut off some business with Huawei but we were assured Google services will still be available on existing Huawei devices. Interestingly, the US temporarily eased limits by extending Huawei’s license up to August 19.

Huawei was earlier dropped by SDA but we knew the company was ready as it launched the NM Card. After a few days, the SD Association placed Huawei once again in the member list.

The UK carriers said they won’t carry Huawei Mate 20X 5G anymore. The Honor 20 Pro doesn’t have Google certification yet so its release in the US is also in danger.

Huawei said it is a victim of US bullying and so its future remains unclear. It may be affected in different ways but organizations like WiFi and Bluetooth are letting Huawei back in. Even the Huawei Mate 20 Pro is still on the list of Android Q Beta Devices which is good news. But if everything goes south, Huawei seems to be ready with the Ark OS as a replacement for Android.

The Chinese tech giant isn’t giving up that soon. It’s too big to just drop everything. The US is only one country. To be honest, Huawei was able to nab second place despite not having captured the American market. Apple has been overtaken by Huawei already while Samsung is still No. 1. 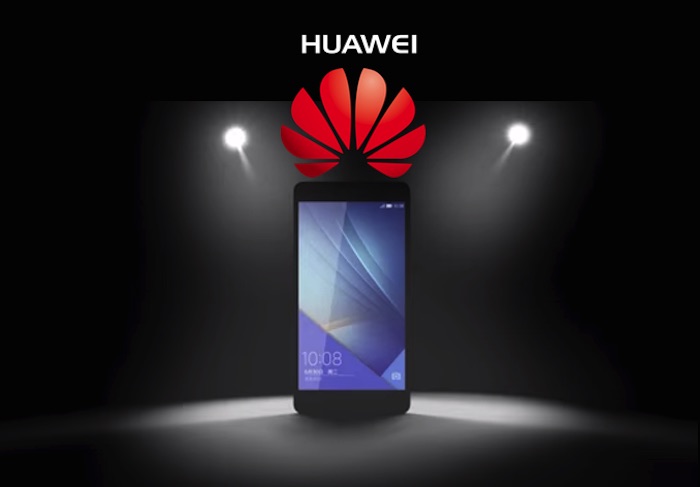 Huawei has always wanted to get the top spot in the mobile industry by 2020. The goal could be achieved but may not be next year after all the recent developments. Zhao Ming, President of Honor, Huawei’s sub-brand, said it is too early to tell.

Huawei Technologies is said to be reassessing its goals especially after the trade ban set by the United States. International sales and production will be affected in many ways but at this point, everything is not clear.

Huawei’s numbers went up by 15.7% in Q1 2019 as per Gartner. Meanwhile, Samsung’s and Apple’s market share went down to 19.2% and 11.9%, respectively. Huawei “had” a big chance to claim the throne from Samsung if there’s no trade ban. That is still possible but at the moment, it’s best not to make any conclusion. We’ll closely watch the mobile industry as always.

US firms are barred from supplying to Huawei. This will affect not only Huawei but also those American companies that depend on Huawei for a large percentage of their revenue. Huawei is said to have already reduced orders for new parts and new smartphones. Even Foxconn has halted production lines for Huawei despite earlier efforts to hire more people to help in production.