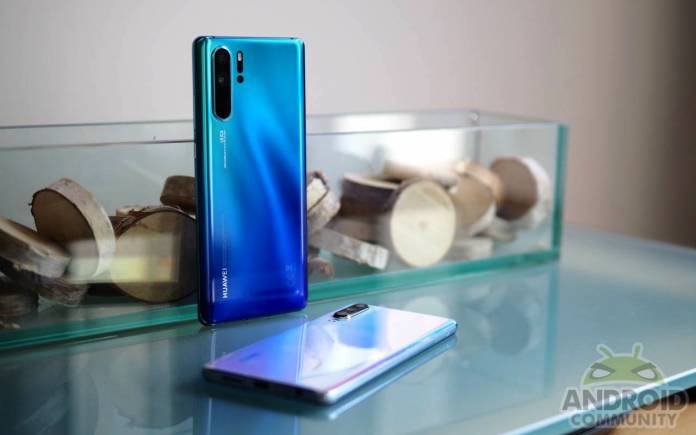 Less than a week ago, Huawei was dropped by the SD Association (SDA). It was suggested we bid goodbye to SD card and say hello to NM Card–after all, companies have been cutting ties with the top Chinese OEM. The US government has been urging companies to stop business with Huawei over national security problems. The past few days have been challenging for Huawei but there have been some silver linings. Google eased up on the earlier restrictions and today, we’re learning Huawei is back up on the list of SD Card Association Member Companies.

There is no official announcement and we certainly didn’t expect it to happen especially this soon. The SDA website said its list of members can change regularly.

There have been concerns about Huawei’s membership but we see it right now included again. The SD Card Association isn’t sharing any reason but we’re just glad to see it’s there. 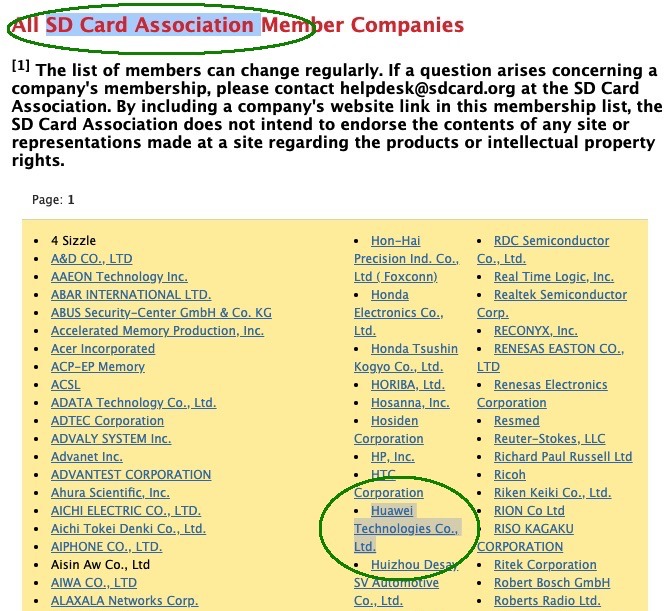 What does this mean? That Huawei could still use microSD card slots on new phones. To be honest, we’re not sure if Huawei still needs to use the feature since it already has the NM Card.

Huawei Technologies Co., Ltd. is once again part of the SD Card Association Member Companies as shown above.

SDA provides a link to Huawei’s official website but it doesn’t mean it is endorsing the contents. It only means business as usual.

With this development, we’re thinking about what company will reverse its decision next. The government has eased the limits and extended the license and now this. Google services will still be available on existing Huawei devices but the future of the Chinese tech giant remains unclear. Obviously, the business will be affected in different ways.