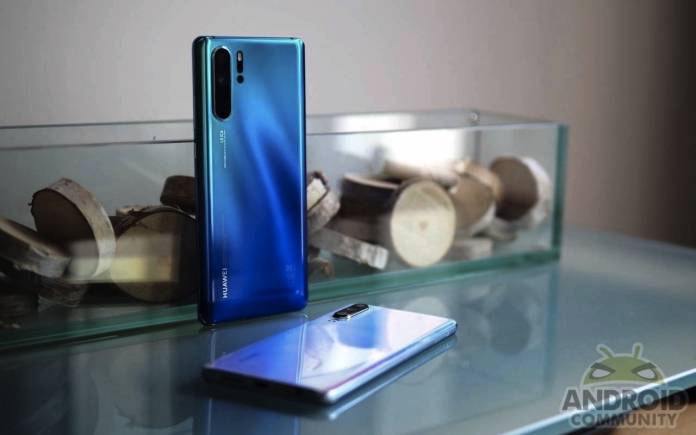 Huawei is poised to lose billions of dollars in revenue if the trade war continues. The US government’s trade ban is expected to affect many industries not only in the country but also in other parts of the world. Mainly, the American firms are being stopped from doing business with the top Chinese OEM. This move will certainly make changes in many areas. For one, Huawei will lose customers and vice versa. Earlier we mentioned that 20% of the revenue of some companies come from Huawei so imagine how much many they will be losing.

We don’t know how much Huawei is worth right now ($104 billion last year) but the tech giant just shared the US ban will wipe about $30 billion. That is a lot of money and the company is already seeing revenue will go down compared to previous expectations and projections.

Huawei’s CEO Ren Zhengfei shared the numbers recently which was the first time the brand really quantified the possible effects of the ban. The export blacklist may be hurting a lot of companies but let’s not forget the biggest victim will be Huawei if we’re just talking about business.

Huawei once said that it is a victim of bullying by the US and this may very well be the effect. However, Google already warned that the trade ban may start bigger national security risks.

Huawei is now the top 2 phone maker in the world behind Samsung. It is also the biggest telecommunications equipment maker that supplies to numerous tech OEMs. Huawei already denied that its phones are not safe and secure and that there are spying happening as per many reports.

CEO Ren shared, “We did not expect they would attack us on so many aspects.” He then added business may be revived in 2021 although it’s been really challenging lately. “We cannot get components supply, cannot participate in many international organizations, cannot work closely with many universities, cannot use anything with U.S. components, and cannot even establish a connection with networks that use such components”, the executive added.

Huawei is seen testing and then probably using its own Hongmeng OS (Ark OS) on future phones. The company has also started to invite developers to publish their apps on Huawei’s App Gallery.

Huawei is preparing for the future but now it’s realizing it’s harder than it seems. Loss in revenue will be about a quarter as global shipments have gone down to 40%.