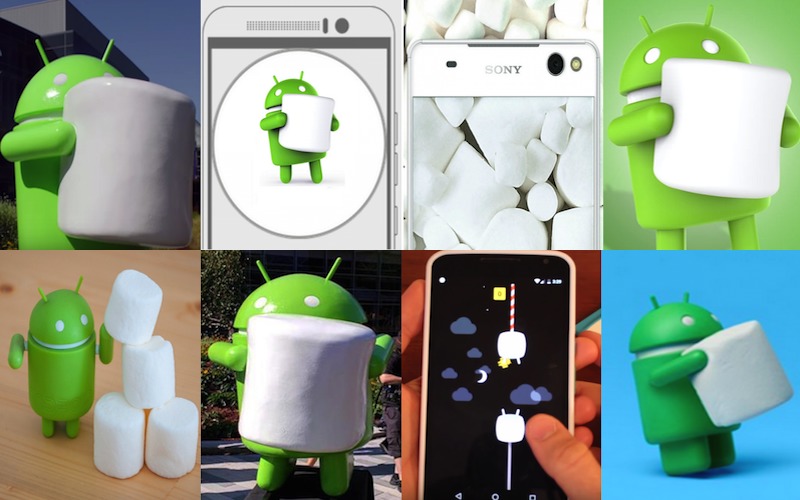 Google was early this year to announce what the Android M we’ve been anticipating for months. We were all eyes on it ever since the Android M Developer preview was released for select devices to its getting an update to being previewed by Samsung. We even thought that it would be the Android Muffin but the idea was quickly shattered when the Android Marshmallow lawn statue was unveiled mid-August.

The Official Android 6.0 SDK was released and soon developers got ready for the fluffy Marshmallow. This new platform has excited millions of Android fans but it’s expected that not every device can be updated to Android 6.0. That’s a fact because there are minimum system requirements and it’s up to the OEMs if they will release the new Android software update. The mobile carriers are then responsible for approving and then finally releasing them for the consumers to download and install.

While there are still millions waiting for the sweetness of Lollipop, the Marshmallow arrived and ready for a few devices. As expected, Google’s Nexus phones are the first ones to receive the official OTA for obvious reasons. Soon after, sample Android Marshmallow apps were rolled out by Google, and it was announced that the new mobile OS would be ready by October 5 or just after the new Nexus duo, the Huawei Nexus 6P and the LG Nexus 5X are launched.

We’ve shared already some of the brands and actual phone models lucky to receive the Android 6.0 Marshmallow update. Most of them are still in the process of development and approval but at least we know they are eligible to embrace the Marshmallow.

So far, here are the brands and devices we know are getting “Marshmallowed” soon:

This is one long list but bear in mind that most of the models included are the most recent ones. Don’t get frustrated if you can’t find your device as networks and phone makers are still working hard to deliver the Android Marshmallow your way. Stay tuned.