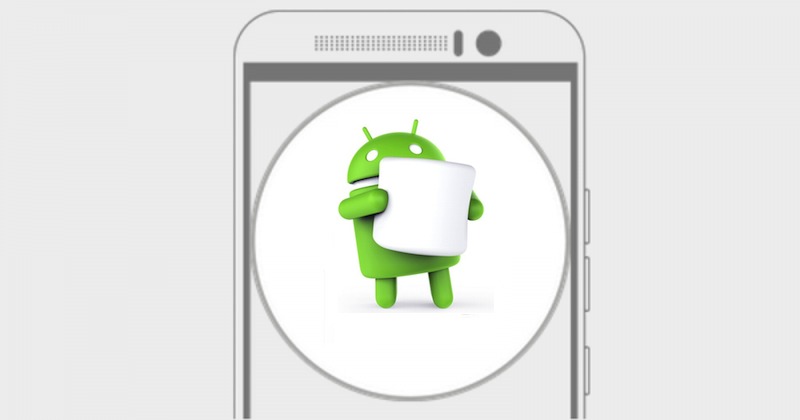 HTC seems to working really hard to be at forefront of some areas in the mobile industry. It may not be the top Android device maker or the company may not be even making a lot of money these days but it’s been working closely with Google lately for some services. Last week, we learned which phones from mobile carriers are Android Pay-ready–mainly the flagship models like the HTC One M9, One (M8), One (M7), and Nexus 9 from Verizon, T-Mobile, and AT&T.

No official announcement has been made yet by the Taiwanese phone manufacturer but MaximusHD ROM Developer/XDA developer LlabTooFeR shared over Twitter a list of devices that are getting Android Marshmallow plus Sense 7.

They are as follows:

‘LlabTooFeR’ noted that that this is just a preliminary list. Other devices may not get a taste of the Marshmallow update because of the lack of internal storage. HTC is actually the first phone maker we’ve heard that has a list of Android 6.0 upgradeable phones. We know Google Nexus devices will be getting the software update first as always.