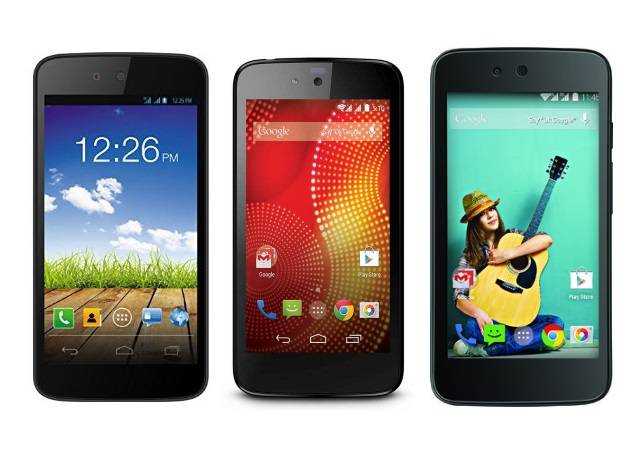 If you’re familiar with how Google and your smartphone device manufacturer operates, then you probably aren’t literally holding your breath until the newest Google update, Android 6.0 Marshmallow arrives on your device. While it officially started rolling out to Nexus devices yesterday, they still haven’t gotten the over-the-air updates, so it means we just sit back and relax. Reports are saying that the Android One smartphone owners in India will also be waiting with us.

Supposedly, the budget Android One devices, specifically Micromax Canvas A1, Spice Dream UNO Mi-498 and Karbonn Sparkle V will be Marshmallowed soon. There aren’t any reports if the other device, the Lava Pixel V1, will also be getting the upgrade. If they will be getting Marshmallow over the next few weeks, then they’re pretty lucky since they just got updated to Android 5.1.1 Lollipop last June, and previously received the Android 5.1 update (no passing though Android 5.0 for them) directly from KitKat earlier this year (March to be exact).

While Marshmallow isn’t as major as Lollipop, design-wise, it does bring a lot of handy improvements in terms of app permissions, web-browsing experience, app links, fingerprint authentication, mobile payments (welcome Android Pay), and power and charging. If you’ve been complaining about your device’s battery life, the Doze battery saving feature will reportedly solve a bit of that problem. It uses motion detection technology to put your phone to sleep if you haven’t been moving. But don’t worry, such things as alarms will still work even though background activity has been essentially cut off.

There isn’t any word yet as to when the Android One smartphones will receive the update. But at least, they have the reported assurance that they will indeed be upgraded.