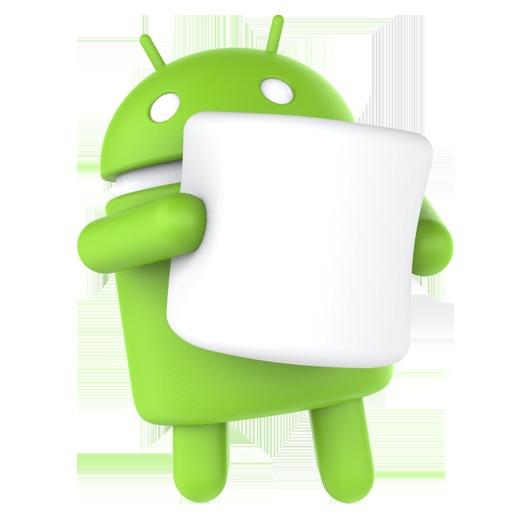 Aside from Google’s very own Nexus line, we already know that HTC devices are getting Android 6.0 Marshmallow soon. But even before HTC, Motorola will release the software update to a number of devices including the Moto phone models released this 2015 and last year (mostly Moto X) and the Nexus 6.

LG will soon join the bandwagon in releasing the new Android 6.0 Marshmallow to the latest flagship phones namely the LG G4 and LG G3. If you notice, there’s no Android 5.1.1 Lollipop ready yet for the two and rumor has it that the South Korean company will just skip it and jump to Android 6.0. No official announcement has been made yet by LG but official website’s support page shows some reference to Android 6.0 Marshmallow as an option for OS. 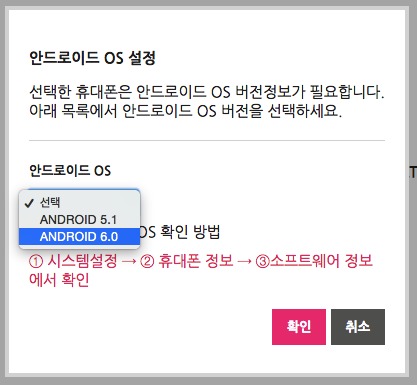 Website is in Korean but when you choose an LG G4 phone, a menu will pop-up asking you about what OS to choose. There’s Android 5.1 and Android 6.0. We’re not certain yet when the software will be available for release for LG G4 and some variants of LG G3. When we checked, other LG G3 models don’t have the Marshmallow option so it must be limited to a number of G3 and G4 variants only.

As for the latest flagship, the LG V10 smartphone already runs Android 6.0 out of the box so there’s no need wait for an official Marshmallow update. If you own an LG G3 or LG G4, wait for the official OTA notifications. The fluffy Android OS should be coming soon.