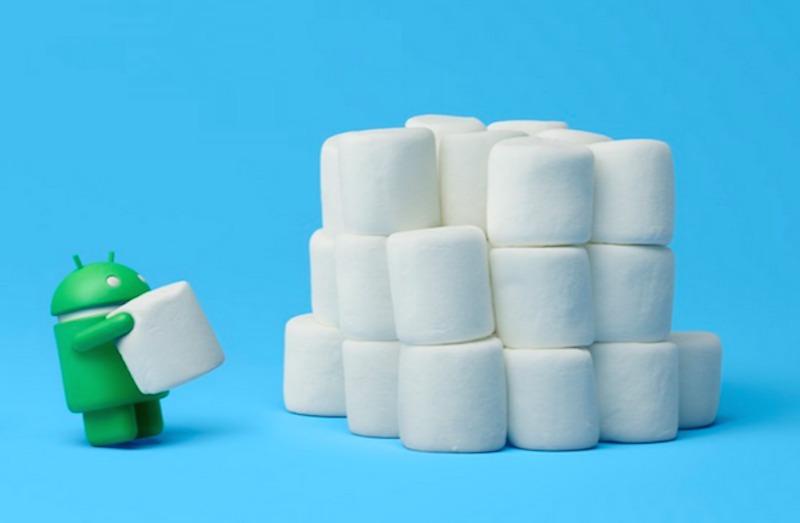 Sony’s Concept for Android build that was released a few months ago was a success. It was teased early on in Sweden and was soon launched the initiative for only 500 users in the country. The beta program allowed Xperia users to test a concept software. This time, Sony is rolling out a new edition made especially for the new Android Marshmallow platform.

This Android Marshmallow edition of the Concept for Android program will be available for 10,000 Xperia Z3 and Xperia Z3 Compact owners in several countries–Sweden, Norway, Iceland, Estonia, Latvia, Lithuania, United Kingdom, Germany, Ireland, and Denmark. Based on the feedback of the initial testers, the software build offered their Xperia phones timely updates, a sleeker user interface, smoother and faster performance, and extended battery life so this Android 6.0 edition should bring the same benefits and more.

If you live in any of the countries mentioned above and own a Sony Xperia Z3 or Xperia Z3 Compact, you can sign up by downloading the Sony´s Concept for Android app now available on Google Play Store. 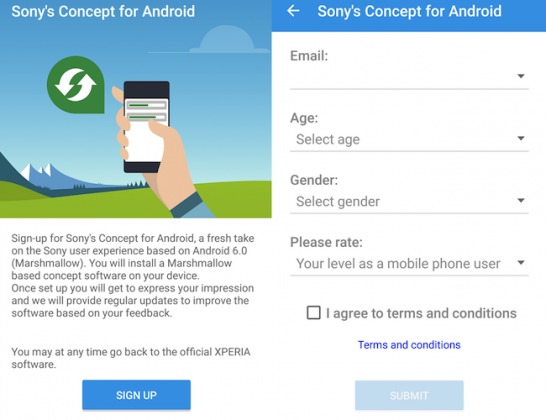 This program isn’t all about just rolling out a new software version. Sony aims to provide a new user experience to Xperia users by working with them. Building the concept with the help of consumers will definitely make it easier for the company. This way, Sony will be more responsive and quick in releasing new features and updates.