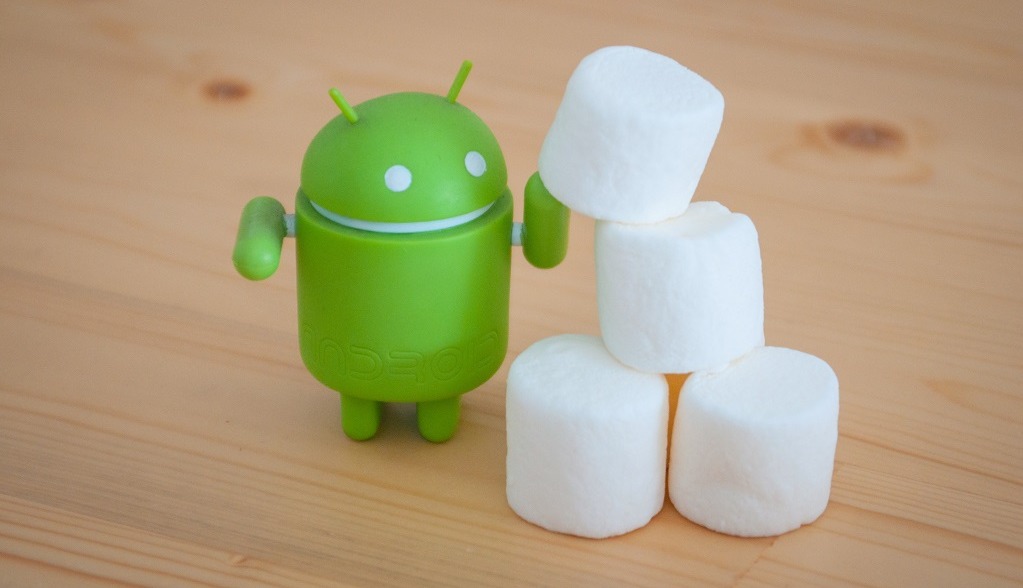 So after the unveiling, we now have to deal with the very real task of Google rolling out the newest version of its mobile operating system – Android 6.0 Marshmallow – to the masses. This will of course begin with Google’s Nexus devices, before it trickles down to ordinary users of other brands which carry Android. Allow us to remind you what you can expect from Android Marshmallow. 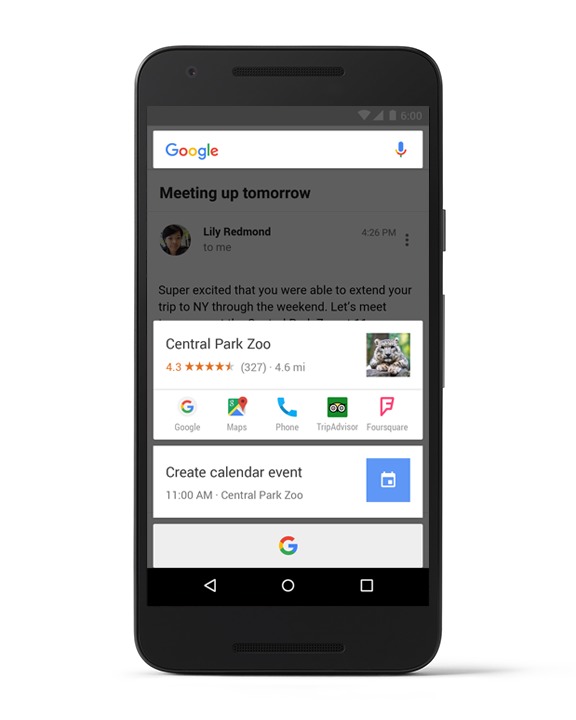 First up, a new information assistant that you can access from any app you’re using at the moment called “Now on Tap”. You can access this feature via a tap-and-hold on the home button, and it will provide you pertinent information about any email or message you may have received. Android Marshmallow also brings features for devices with fingerprint sensors. The OS has built in features to make your fingerprints the default password for getting into your phone, authorizing Google Play Store purchases, and even signing into apps. 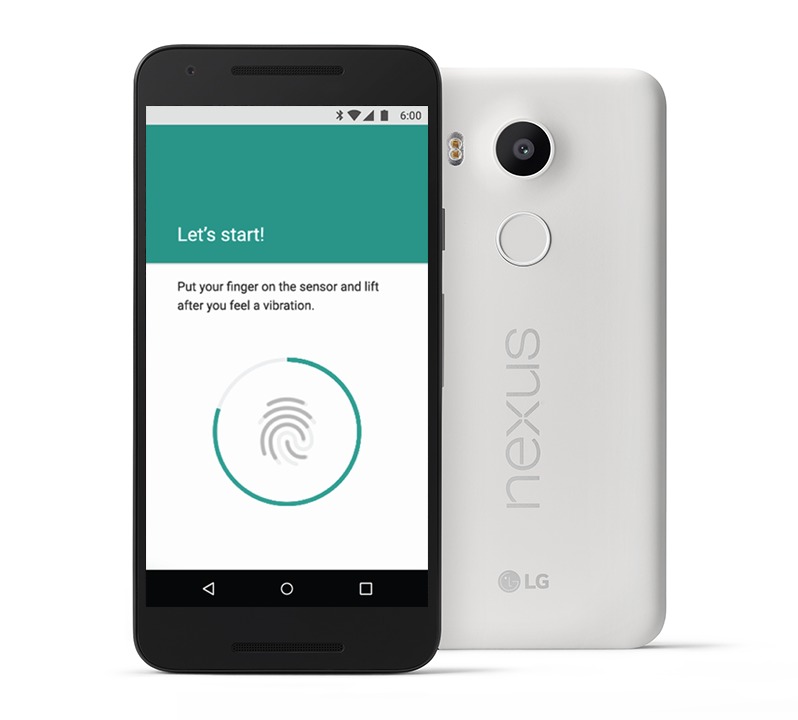 Another big boost for Android users will be Android 6.0’s obvious bent towards making battery life longer than ever. Two new features cover that aspect – first is “Doze”, where Android recognizes the time patterns when your device is most idle and automatically puts it into a deeper sleep state to conserve power. But you don’t have to worry about alarms, though, because those will still go off. 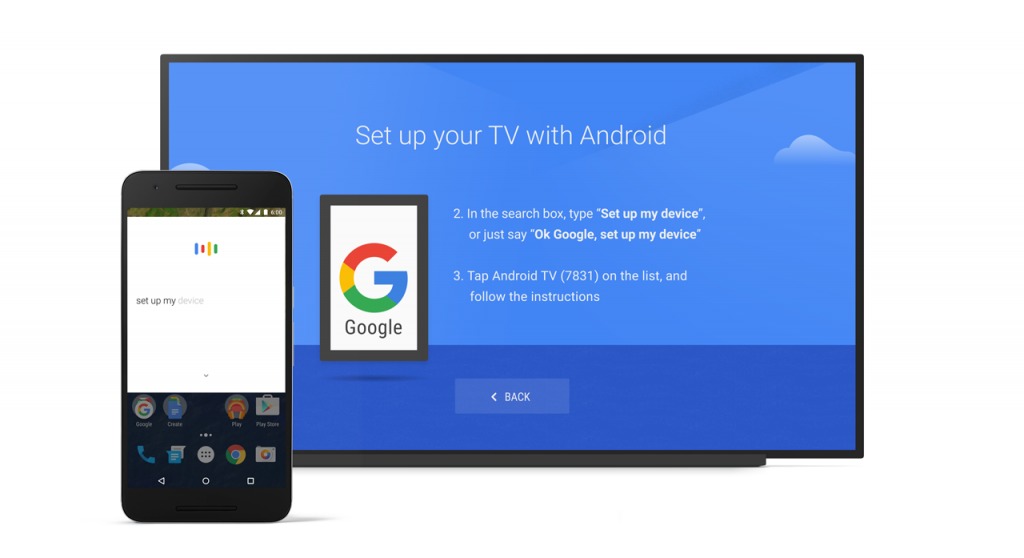 You have two options for waiting for the update if you have a Nexus device. First is the “no hassle” way – just wait for the notification to pop up about the software update. Make sure you’re on a WiFi connection when you do the update, though. Or alternatively, you can manually download the factory image for your device and flash it by yourself – you can check the factory images from the Android factory image download page.